Ava have given us such an awesome present for the 12 days of Christmas. (Which spans from Christmas to Ephiany.) We are getting a Daddy and a cowboy, all wrapped up in one person. Yumm, right? Best Christmas present ever! Anyway, let’s talk about Daddy’s Brand.

Harley is a vet student. She wants to be a big animal vet, and working as an intern on a ranch will be the perfect addition to her resume as well as a way to start networking and building more experience. She’s spent time at summer camps and working at other places with large animals, but spending months on an actual working ranch that does everything the old fashioned way will be better than anything else she has ever done. So, when the Triple Bar accepts her application, she thinks she’s in like Flynn. But…

Royce has spent half of his life working at the Triple Bar and is now the foreman. He’s dedicated to his job and does everything he can to make sure that the ranch works the way that he should. So, when he finds out that his new intern Harley is a female instead of a male, he’s shocked. But, the fact remains that she is still the best candidate out there, and she’s bound and determined to do the job. Maybe a little too bound and determined. When the ranch manager wants to send her away, he goes to bat for her and makes sure that she stays so that she can do the work.

I like Harley, I really do. She’s strong, determined, talented, smart, and will stand up for what she knows is true. All that being said, there are a couple of things that I don’t particularly care for, and I think that they stem back to her father and the fact that she’s still fairly young. They are things that she could grow out of. Mostly, it’s the way that she is just sooooo bullheaded. I get being determined, and I get wanting to stand on your own and show that you don’t need any special treatment just because you are a woman. Trust me, I totally get it. But, you can go too far with it. I mean, as an example, Royce wanted to make sure that she had a private room in the bunkhouse, but she refused and said that she would sleep in the main bunkhouse. Having a separate room wouldn’t have been special treatment, not really. In places where men and women work together like in fire stations and such, they have separate sleeping areas. That’s not really special treatment, if you ask me. It gets to a point where arguing and being bullheaded just turns around and bites you in the ass, but generally that’s something that you learn as you get older. Even for as smart and dedicated as she is, Harley is still kinda in the young and stupid phase of life.

I think Royce is just an all around good guy. He’s steady, solid, dependable, and is going to be able to help out anyone necessary. He’s good for Harley in so many ways. And hey, hot cowboy is hot. I love the chemistry that they have together. 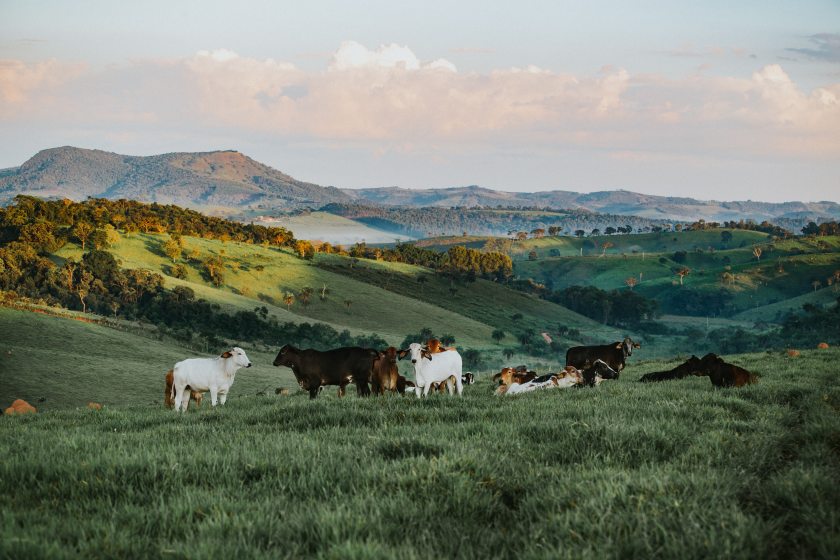 I kind of guessed part of the end, but I was still satisfied with it because it was the way that it should be.

I love Mike and his little white lie. It was so sweet.

OK, that’s all I have to say today. Go hit King Zon and check it out. Happy reading!