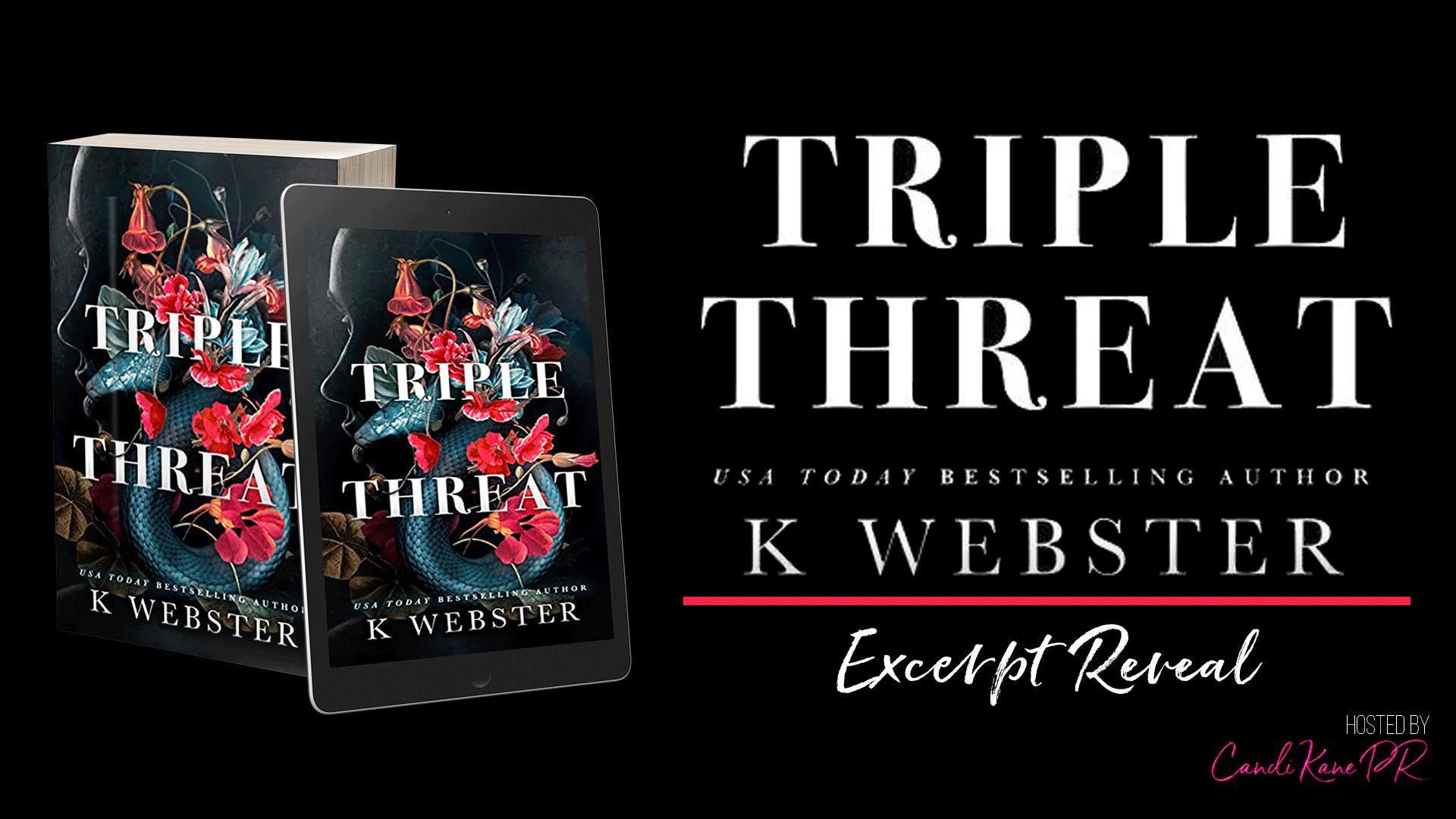 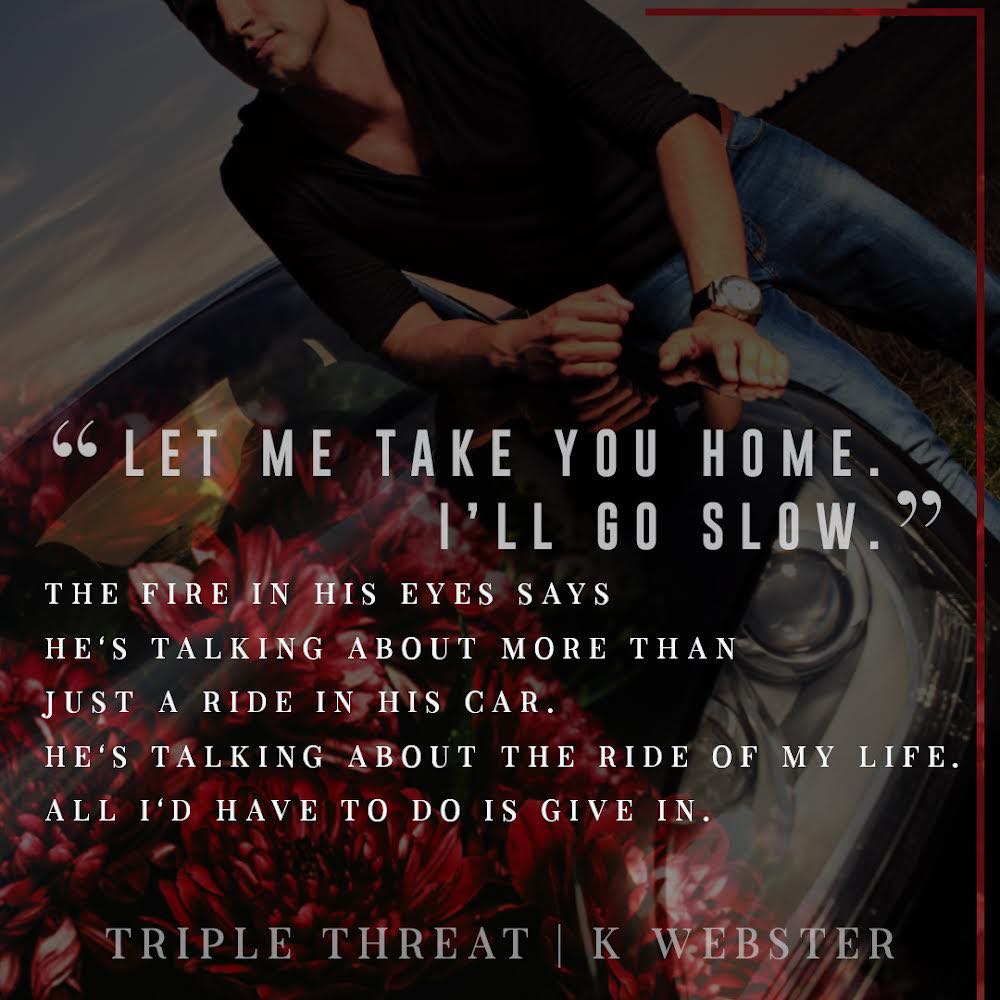 “You know,” Ford says, smirking as he sidles up beside me in the hallway after our second class of the day, “I could give you a ride.”

He laughs, the sound warming parts of me I’d never known existed. “Technically, you’re the perv. I meant an actual ride. In my car. Not on my cock.”

The mention of Ford’s cock has a flood of heat coursing through me. I elbow him hard in his side and storm ahead of him. Based on his stupid laughter, I’d say he’s enjoying tormenting me.

You enjoy it too…

I don’t let myself dwell on that thought for too long.

A heavy, muscled arm wraps around my shoulders as Ford catches up. He’s so touchy-feely. I hate that I barely know the guy and my body responds as though he’s familiar to me.

I roll my eyes but don’t shake him off. For a second, I can pretend I’m a normal college-aged woman with a good-looking guy who’s interested in her. There aren’t controlling, abusive fathers or little sisters who need looking after. There isn’t pressure or stress or drama.

Several people glance at us as we walk by. I’m not sure what’s drawing their attention. My money’s on the sexy beast of a man who seems to be staking a claim on me. A flutter in my chest indicates just how much I like that idea.

Which is completely dumb.

I can allow myself a friend, but nothing more. Not when there’s so much at stake. Blatantly going against Dad’s expressed wishes at having me date someone in his power circle would be the worst possible thing I could do. Not only could he backtrack and keep me from attending college, he might somehow punish Della with his anger.

I’m feeling quite somber and dismayed that it takes me a second to realize we’ve stopped and Ford is speaking to me.

“This is the part where you’re supposed to be impressed,” he grumbles, waving his hand toward a sleek vehicle. “Seriously. We can’t be friends if you won’t even acknowledge my baby.”

Over a dumb car.

For some reason, this amuses me. It is, in fact, a gorgeous car, but the fact I haven’t gushed over its beauty and he’s pouting about it, has a bubble of laughter escaping. One attempt at smothering my giggling leads to an unladylike snort, which has me erupting with more laughter.

Ford releases me, muttering under his breath, and hits the fob. I bite on my bottom lip to contain my cackling. He flings open the door and gestures in overemphasis as if to prove the inside is just as pretty. It’s the look of pure exasperation on his face that has me losing it again.

“You’re a real bitch, Laundry,” he grits out, though there’s no real venom in his tone. “No one’s ever laughed at my car before.”

“You said I was different and you were right. I bet you’re rethinking making me your friend.” I arch a brow at him now that the giggling has faded. “See you around, Chevy.”

His maple syrup eyes slowly peruse down my body, lazily drinking up every detail of me. I try not to squirm but when someone like Ford Mann is practically devouring you, it’s hard not to.

“Let me take you home,” he urges, his voice dropping several octaves and managing to reverberate through me. “I’ll go slow.”

Gravel crunches behind me and a sleek, black Mercedes SUV pulls up. I recognize Trey, one of Dad’s drivers, sitting behind the wheel. Time to go.

“My ride’s here.” I motion toward the Mercedes. “Maybe some other time.”

Ford peels his stare from me to give Trey a once-over. When his eyes find their way back to mine, they’re harder than before and glint with something almost calculating. The warmth between us is snuffed out and a chill works its way down my spine.

“See you soon.” He winks at me but the action is almost taunting. “That’s a promise.” 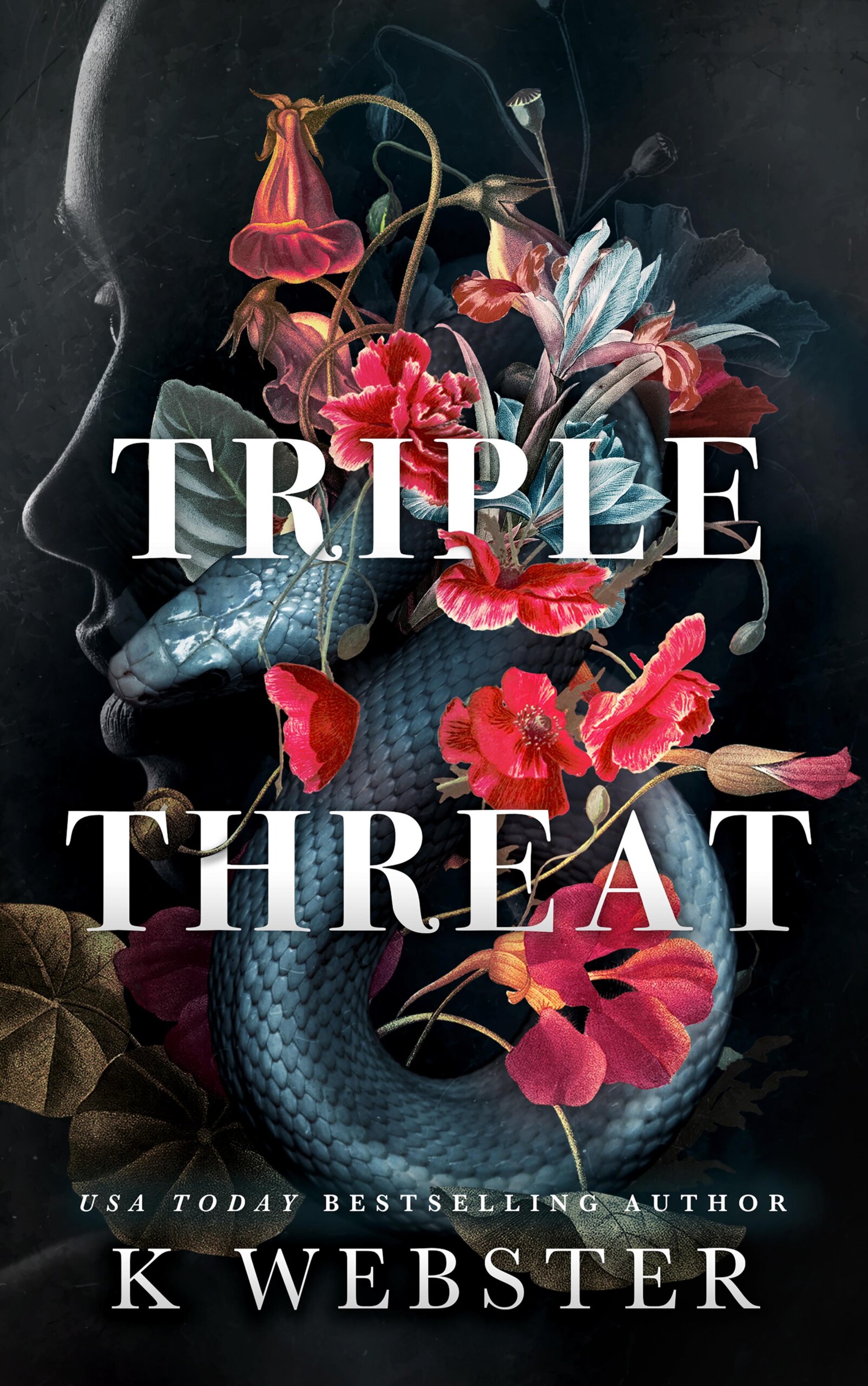 I’m a prisoner in a prestigio

A perfect princess locked in a tower.

My father will never let me go.

Not that I could leave. I would never abandon my little sister. Hope comes in the form of a devilishly handsome man with dark eyes and darker secrets.

With each encounter, I’m lured deeper into the labyrinth. The danger lurking beneath his surface calls to me, even as it warns me away.

Except there’s a new side of him every time we meet. A different danger each time we touch. It’s as if three different men want to devour me.

K Webster is a USA Today Bestselling author. Her titles have claimed many bestseller tags in numerous categories, are translated in multiple languages, and have been adapted into audiobooks. She lives in “Tornado Alley” with her husband, two children, and her baby dog named Blue. When she’s not writing, she’s reading, drinking copious amounts of coffee, and researching aliens.