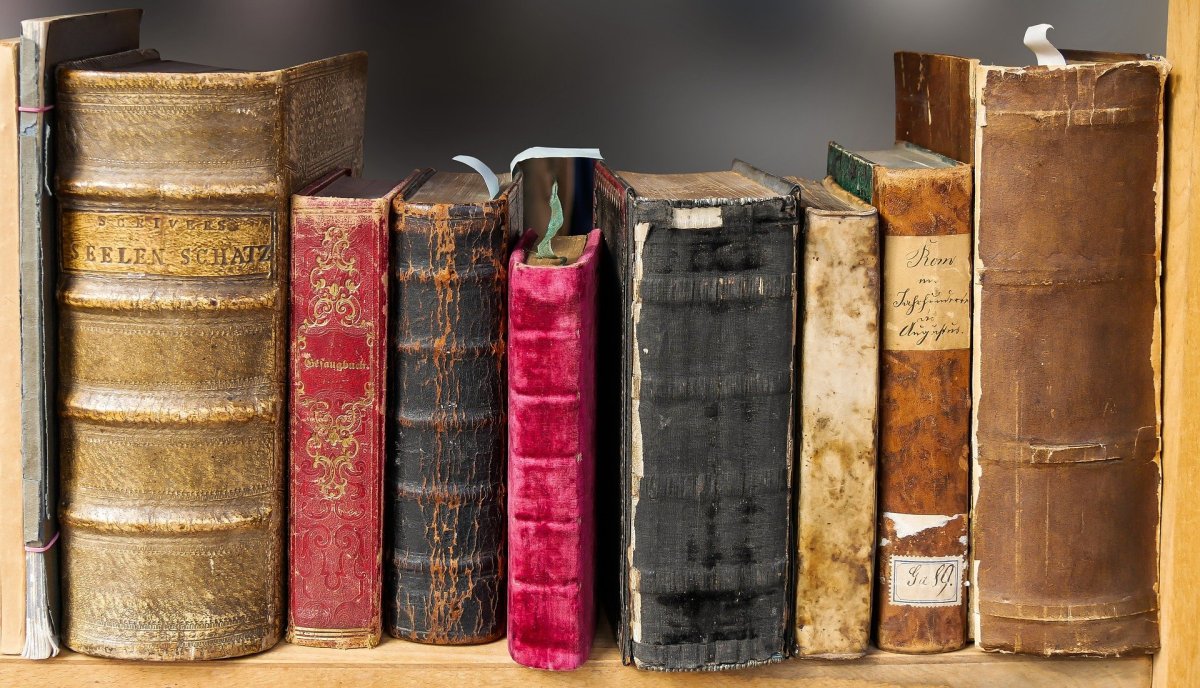 Happy New Year’s Eve! It’s 7.5 hours until 2020 ends where I’m at, and I’m wondering what other things it can shove into those last few hours. Hopefully nothing, but you know what this year has been like. But, let’s forget about that for a while and focus on the 810 books I’ve read this year. Today’s post is the first part of the darkest reads I’ve read this year. Some of them I put on my blog, some were just pleasure reads, so let’s get started, shall we? Now, remember, these are in no particular order.

This is the first book in Felicity’s Gates of Fortorus series. (my post) The second book has just come out, and it will be on the blog in the next couple of days. This is a dark, dystopian, near future story. It is really gritty, dark, and dirty. It’s the story of Caroline, an author who was taken into Fortorus, along with thousands of other British women. They are mistreated and tortured, and it’s just not good. But the book was great. Definitely go check this one out.

This is an MM book. It’s part of the Grim and Sinister Delights book, which is a multi-author PNR series. It isn’t a shared world so much as it’s a shared theme series, around fairy tales. In this book, we have a male siren and a wolf shifter. Domino is the siren, and as a male siren, his family wants to fuck him, get bred by him, and then kill him so that they can get the magic from his bits and pieces. As you might guess, Domino isn’t down with that, so he’s run. Jude is a bounty hunter who is on the search for Domino. When they meet, everything starts to get cloudy. There are some really intense scenes in this book, and I honestly didn’t know what was going to happen sometimes.

So far, this is only a 2 book series, and the ends are cliffies. I know that book 3 is in the works, but apparently, Spider is an asshole with his authors too. I follow Raven so that I know when things drop. The first book is Evil’s Price, and the second is Evil’s Pawn. The premise of the series is that Emma, who is escaping from a religious cult, has ended up working as a waitress at a strip club owned by the Devil’s Outlaw MC. She ends up stealing from the club, and Spider, as the Sgt-at-arms, is tasked with dealing with her. Let’s just say that Spider’s way of dealing with her issn’t all that nice. When I say that he is an asshole, I’m being generous. I hate him. I also am oddly fascinated by him. When the 2nd book came out, I literally put the book I was reading on hold until I read Pawn. And I read it until late into the night.

False Feathers is part of the Grim and Sinister Delights books. This one is based on the Goose Girl. It starts with Aiden, whose mother has arranged a marriage for him. Not just a marriage, but one to a fae prince. She sends him off with a servant, and well, bad things happen. Adara Wolf writes a lot of dark, dub/non con MM, and her books are always intense and always stay with me. This one was no different.