The international bestselling author of Her and The Social Affair returns with another suspenseful thriller that very well could be set in the house next door.
Jack Mooney, a career criminal, has been in prison for nearly a decade, quietly nursing his hatred for the jurors who put him there. One in particular gets him through the endless days—the alluring Amy Stone.
When Mooney is granted early release, he makes Amy his first priority. To his delight, she’s even more enticing than before, and better still, she has a lot more to lose than he’d imagined.
As Mooney’s campaign of terror mounts, the police seem powerless to protect the Stone family, who must rely on their wits to survive a psychopath hell-bent on revenge. 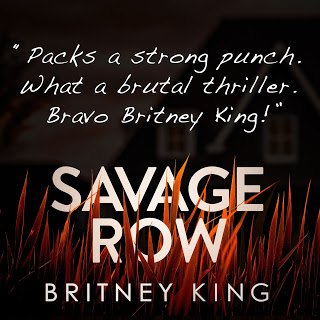 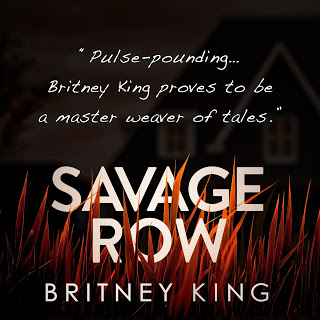 I live in Austin, Texas with my husband, children, a dog named Gatsby, one ridiculous cat, and a partridge in a pear tree.

When I’m not wrangling the things mentioned above, I write psychological, domestic, and romantic thrillers set in suburbia.

The Bedrock Series features an unlikely heroine who should have known better. Turns out, she didn’t. Thus she finds herself tangled in a messy, dangerous, forbidden love story and face-to-face with a madman hell-bent on revenge. The series has been compared to Fatal Attraction, Single White Female, and Basic Instinct.

The Water Series follows the shady love story of an unconventional married couple—he’s an assassin—she kills for fun. It has been compared to a crazier book version of Mr. and Mrs. Smith. Also, Dexter.

Around The Bend is a heart-pounding standalone, which traces the journey of a well-to-do suburban housewife, and her life as it unravels, thanks to the secrets she keeps. If she were the only one with things she wanted to keep hidden, then maybe it wouldn’t have turned out so bad. But she wasn’t.

The With You Series at its core is a deep love story about unlikely friends who travel the world; trying to find themselves, together and apart. Packed with drama and adventure along with a heavy dose of suspense, it has been compared to The Secret Life of Walter Mitty and Love, Rosie.

The Social Affair is an intense standalone about a timeless couple who find themselves with a secret admirer they hadn’t bargained for. For fans of the anti-heroine and stories told in unorthodox ways, the novel explores what can happen when privacy is traded for convenience.

It is reminiscent of films such as One Hour Photo and Play Misty For Me. Classics. Without a doubt, connecting with readers is the best part of this gig. If you’d like to connect, shoot me an email. You can also find me on Facebook, Instagram, and occasionally on Twitter. 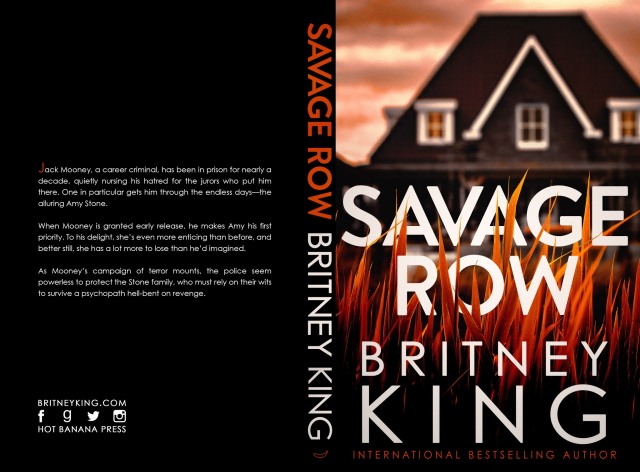