Redemption is the last book in the Fragile Ties series with David and Lianna. Jennifer really put them through it and gave us a book that really fit in with the rest of the series. It has an HEA, I think? But it isn’t an easy one. It hurts. It’s incredibly hard-fought for everyone involved. When you read it, make sure that you read the bonus chapter at the end.

Warning before I get into things, there are likely to be spoilers for the first two books, so if you haven’t read them yet, go read them and come back. If you read past this point and are spoiled, well, you only have yourself to blame. 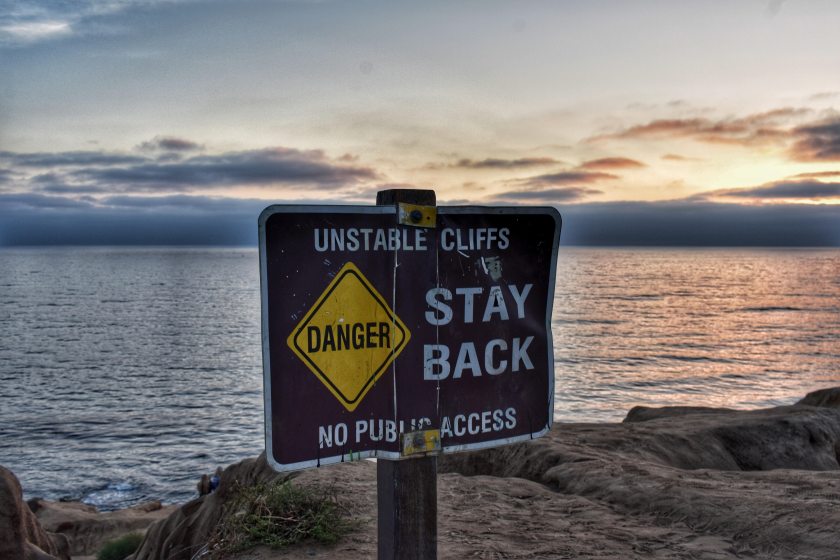 So, we left off with Lianna learning about her family and that her father kept so much from her. Her uncle, Jean-Luc, (not Picard) has invited her to come to France, which there is a lot of conflict about. She wants to know more about her family, and meet them. After all, she’s been completely isolated from everyone by her asshole father. But David, he hates the Faure family, and he really doesn’t want to go. But he also knows that if he doesn’t go with her, that there is a chance that Jean-Luc (still not Picard) will manage to somehow seduce her into staying in France, and David will lose her altogether.

Off they go to France, with David tense AF. And when they land, the entire family is there to overwhelm them. Then they get to the house in Provence, and it doesn’t get any better. Of course, David is worried and tense, while Lianna is actually reveling in having a family, and not just having a family, but having one that seems to like her. There are bumps and potholes along the way because of course there are, but there are also good times, even for David.

I understand why David feels the way he does. It’s a whole combination of things, including the fact that his father pretty much brainwashed him into hating the Faures. Look, I’m not saying that they were the good guys, but they definitely weren’t the worst guys, and David was not willing to give them the benefit of the doubt, no matter what. Then there’s the fact that Lianna is really the love of his life, and nearly the only good thing that has ever happened, and you are going to get tense and antsy when you run into something that might risk that good thing. He’s also very protective of her. There’s only one person allowed to hurt her, and that’s him. (Consensually, of course, and no more than she can handle.) There’s also the fact that the Faure family has more money than Scrooge McDuck, and David just doesn’t. That’s hard to deal with. So, there’s all those things that go into his feelings, and all those things push him hard and make him act like more of an asshole than he really is.

Then we have Lianna. She’s conflicted too, but less so than David, I think. She is happy to have found a family. She loves David, and doesn’t want to lose him, and she knows how much he hates being there, and she appreciates his sacrifice to be there. Of course, that doesn’t mean that she’s happy when he acts like an asshole, which, being David, he does. They do fuss at each other over stuff going on there, and it isn’t easy on either of them. I do love it when Lianna stands up for herself against whoever she needs to. She does what she feels is right and protects those she feels need her protection.

I like the Faures. Jean-Luc (again, not Picard) and his wife are just so much in love. I loved how he digs the holes in the garden for her because he has a black thumb. There are questions behind him and what he is or isn’t doing. And he makes some choices in this that I knew were mistakes as soon as he made them, but that’s what people do.

When it comes to the title of the book, there are a lot of people who get redemption in this story, so it’s hard to tell precisely who is getting their redemption in this, or if it is even just one person. I like how it’s up to the reader to decide who is being redeemed. 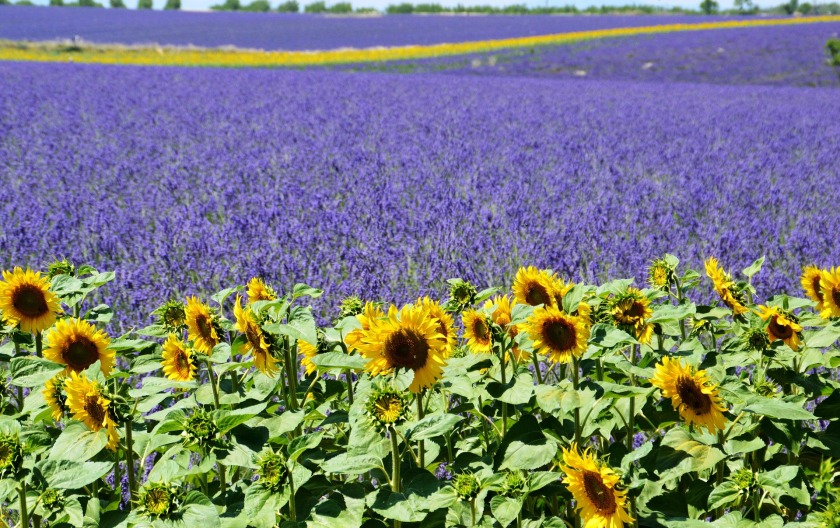 Really, don’t miss the bonus chapter at the end. You will kick yourself if you do. It really just destroyed me.