Yolanda gave us the original Inferno books, and really, they are excellently disturbing books. She opened up the world to a whole lot of authors, which is what has given us the second round of Inferno World books. And she has teamed up with Jennifer to give us Scorched. Now, you have to be familiar with the Inferno books to understand everything that is going on in this one. At the very, very least you should read Burned before this one, but I personally recommend going back to the beginning and reading the original Inferno series, which is Sparks, Inferno, Cinere, and Embers. Do be aware that these are all dark, twisted, taboo, and all fucked up, so if you don’t like those things, these are not the books for you. However, I do like all those things, so here we go.

Scorched focuses on two groups of people. We have Richter and Skylar, and then we have Bryden and his bounteous brood.

Richter is fixated on making sure that Skylar is a good wife to him and to finding his sister Cleo. Their father took her away many years ago, and he wants to find her. He wants to bring her back home so he can love her the way that he should. It’s just been him and Skylar since the old man died, like 10 years ago. And it’s not like they are very old, early 20s, so they have been dealing with life on their own for a long time and from a young age. Richter finally finds out where his sister is and goes to bring her home, but he finds a huge surprise instead.

What he finds is Bryden, his much older brother. Their father dropped Cleo off at his house years ago and told him to raise her, which he did. Cleo has settled into the family, including calling Bryden Daddy and loving everyone equally. When Richter shows up, she’s upset because she doesn’t recognize him and he’s very aggressive and wants to take her away. Bryden’s house is relatively calm, he doesn’t allow hitting, yelling, disrespect, or any of that kind of stuff, so Richter’s aggressiveness is offputting, at the very least.

Bryden runs his house and his family based on what his father laid out, but he does it with love. His house seems much more friendly than his father ever had a hand in, and everyone truly does seem to love each other.

I want to say that this is one of the biggest mindfucks I’ve ever read, but I think that goes without saying. And considering some of Yolanda’s books have been mindfucks from the very, very, very first word, that’s gotta be saying something.

I both like and vehemently dislike Richter. Don’t ask me how it works, because, well, it does. I think he’s trying very hard to live up to the standards that his dad set up, but it just isn’t there. I think that the dad in his head is both better and worse than the real man had been. So I felt sorry for him for that. But he had choices he could make.

Bryden was really interesting, and I think that I liked him, mostly. He seems like such a kind and loving man. 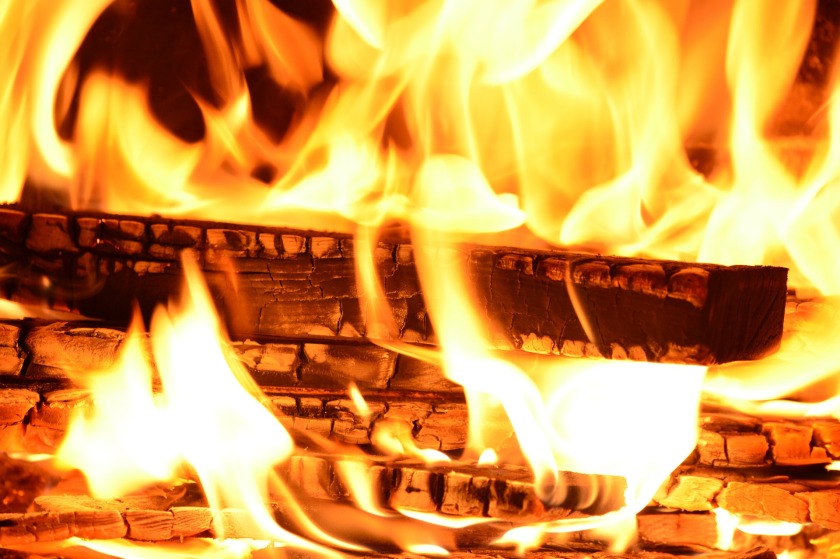 And that last chapter totally broke me.