Well, if you are looking for some sacrilege with your hot and steamy reading, then Dare Me is perfect for you. It’s the first book in a new series, and I think that the second book is going to be not about the being I thought it would be about, so I’ll have to see there. I’m sure that if the person I thought it was going to be isn’t the main character in the second book, then he might be in the 3rd one. So, we’ll see, won’t we?

So, we start with Sara. She is definitely the very definition of starving artist. She is barely making it at all, her paintings are doing badly, and her asshole landlord wants to get up close and personal with her, a lot more up and close and personal than she wants him to be. In fact, he’s trying to force himself into her apartment, and she’s trying to keep him out. She’s barely managing when all of a sudden, she gets all kinds of strength, making it possible for her to shove the door shut on him and tell him to get the fuck out and leave her the fuck alone. But, how did she manage that?

Well, that would be because of Raif. He’s been formlessly watching over her for quite a while. She doesn’t know that he is, because when I say formlessly, I mean it. He is a demon and he’s just been manifesting enough to have his energy floating around her apartment, but not so much that she can see him. Then when the asshole landlord showed up, he basically possessed Sara enough that he could lend her strength. He was really excited to be inside her, and well, that’s not the only way that he got inside her, if’n you know what I mean.

At first, I thought that Sara was weak, but after reading a little bit, I decided that she really isn’t. I think that she has a very strong core and that’s what keeps her going. It also is what helps her to bend in the ways that Raif wants her too. She’s less like an oak and more like a willow. Still strong, just a different kind of strong. I think that she also ends up going into things with her eyes wide open, at least at certain points. 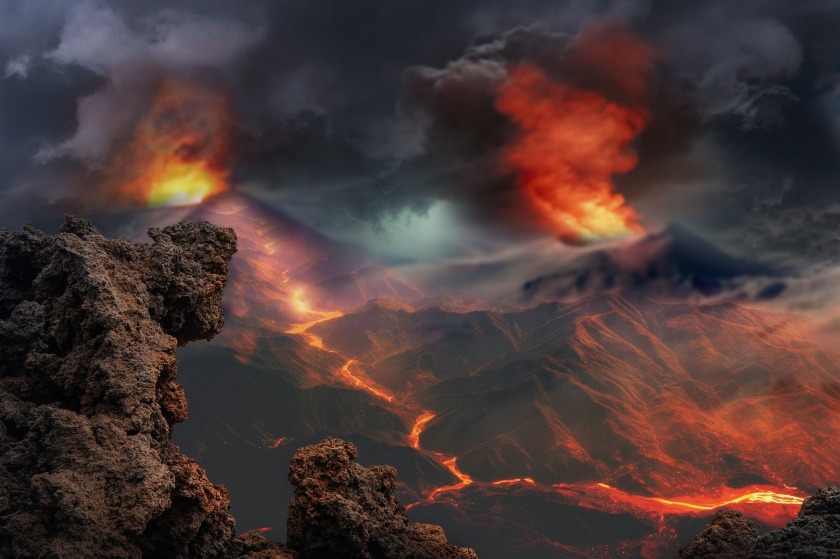 I’m looking forward to finding out more about the Guardians.

2 thoughts on “Felicity Brandon-Dare Me”