Measha has published another one of her lovely pet books. This one isn’t part of the series that she has, it’s a complete standalone. The Mob Boss’ Pet has all the wonderfulness of pet play and humiliation play that we expect to see out of Measha.

So, we start with Stephania who is going to her favorite coffee shop. She’s an ER doc and she needs her caffeine fix to make it through her day. When she gets there, the guy at the register seems really nervous and is staring at the only other people in the place. Stephania doesn’t seem all that upset about that, but I would’ve thought it was sketchy af, but I’m paranoid, sooo… Anyway, she eventually looks down and sees blood. Remember, ER doc, she knows exactly what blood looks like. That’s when she gets dragged into the kitchen, where she found a dead man in a puddle of blood on the floor and another man laying on a table, bleeding with 2 holes in his chest. She’s ordered to handle the injured man and keep him from bleeding out or dying.

Meanwhile, back at the ranch, or more precisely his estate, we have Dominic. It’s his younger brother who was shot and his cousin who is dead. He rushes into his brother’s bedroom where he finds out that their other brother has locked the nice lady doctor in the basement. So, Dominic goes to get her and takes her into his brother’s room, so that she can continue to treat him. Stephania, of course, wants to be let go, but Dominic isn’t going to do that in any way, shape, or form. For one thing, his brother is hurt. For another, she knows too much now. When she does try to run away, he takes her into his room, strips her, and locks her into a cage.

I like Stephania. She’s strong and smart. She’s also stubborn af, which is both good and bad for her. It’s good because she really does need to have that tenacity at times. It’s bad because at other times, that stubbornness gets her into more problems than she would’ve been in otherwise. I can respect that, because I may or may not be stubborn myself. I think that she has a really caring heart and really wants to help people, especially Dominic.

Dominic. Hmmm… Well, I generally like him. With that said, he’s got his issues, like the fact that he has a brick wall 3 feet thick up around his heart. And I have to say that denial ain’t just a river in Egypt when it comes to certain things with Dominic. I think that he has a very good core, and he wants to make sure that his family are taken care of, and he love his family deeply, but he’s not ready to trust anyone, which makes him hard to deal with, I think. He’s bullheaded too, in a different way than Stephania is. I don’t think I can describe the difference, but it’s there. 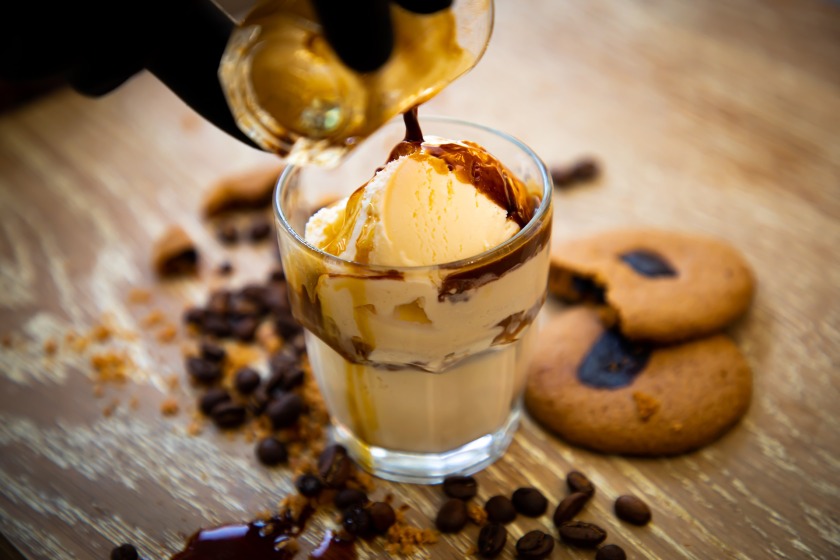 Finding out who and what was behind it all was shocking, for damned sure.

OK, that’s all there is for this one. Go check it out! Happy reading!