So, Sara has brought us a new book, Boss. It’s a very hot Mafia-esque story. Mafia adjacent? Something. It’s not strictly a Mafia book, but it does have some of the same elements to it. Go read it yourself and see.

The book starts with Brooke. She’s on her way to find out what happened to her dad. He’s been missing for a few days now, and she knows that something is wrong. She’s been running the business and doing it well, but she loves her dad and she wants to know where he is. She knows that there is one way to find out, and that’s to go talk to Dominic. She’s positive that he did something with her dad, and she’s going to go get answers from him.

Dominic has done business with Brooke’s dad in the past. He is pretty familiar with him, and Dominic knows that the man wouldn’t just disappear and talk to no one for days and days and days on end. Then his daughter pops up, asking for help because she needs to make sure that her allowance keeps flowing. It seems like Brooke is just super shallow and just wants Daddy’s money. That’s when Dominic decides that Brooke is his, and goes about making her his.

I like Brooke, most of the time. There is one time when I thought that she made the too stupid to live choice, but she did manage to redeem herself. She is pretty smart and has her own power, and we get to see that at times.

Dominic was an interesting character. He has a lot of power, but at times he’s willing to share it, if necessary, and it doesn’t seem to lessen him any.

OK, there’s no spoilers today, because there just isn’t. Go check it out! 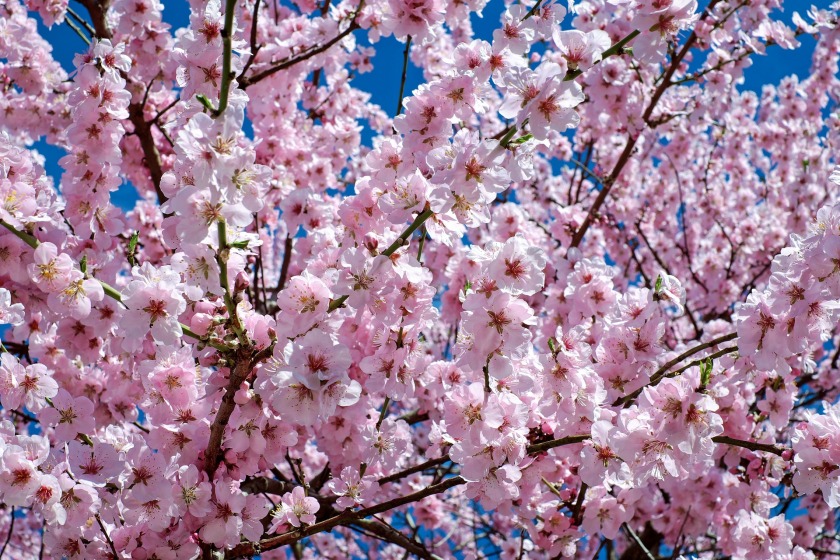