Anna Edwards has spun us a beautiful fairy tale in Zhanzhi. This is part of a collection of fairy tale retellings. Anna chose to tell us Mulan. And can I tell you that the whole time I was reading this that I had I’ll Make a Man Out of You from the original show. That’s my favorite song from the movie. I totally enjoyed the hell out of this story.

Instead of being in ancient China, we’re in modern Chinatown in San Francisco. Lia and her family are part of the Yu Shi which is a triad that is in control of California from SF to all points north. They have an enemy that wants to take over their territory. Now, triad are generally associated with the criminal underworld, but they were also organizations that helped out immigrants from the old world back in the day. Anyway, the Yu Shi helped Lia’s grandparents get from China to the US, and her family have sworn their fealty to the group for forever. So, any time they call for the oldest male of each family to come fight the war, they have come. Only now, the oldest male member of her family is Lia’s father, he has no sons, just two daughters, and he has a damaged leg, and if he goes to war, he’ll probably die. Lia begs him to not go, and to let her go instead. He’s been training her for the majority of her life, and she’s an excellent fighter. And of course, you know what’s happening here.

Jaxon is one of the generals in the Yu Shi army. He’s not Chinese, but he’s sworn to the family. His father brought him to the head of the family when he was a child, and Jax swore to follow him always and to follow the rules of the Yu Shi, which he does. When it’s time to recruit for a new war, Jax went around and told all the families and neighborhoods in Chinatown that they needed to send their oldest male family member to be trained. At his last stop, there was a man who had an injured leg, who he knew would probably die at the first sign of fighting, but the man had no sons, so what could he do? He wanted to make an exception, but it doesn’t work that way.

The next morning, he oversleeps and wakes up to find the 4 trainees he’ll be working with, including a mere slip of a boy named Zhan, who he is pretty sure will die immediately. But, he’s surprised to see how good a fighter Zhan is. Guess who?

The Mulan story, if you look at the original Chinese tale, focuses on a strong woman who goes out and follows her heart and does what she feels what she needs to be done. Lia/Zhan does not fall far from that tree. She is an extremely strong character. She has a hard time being a woman in her world, because all she’s supposed to be is the wife of a Yu Shi man and the mother of the next generation, but she’s so much more than that. She’s always felt like that, and the fact that her father taught her to fight and she’s just so good just reinforces that. It isn’t until she cuts her hair while she’s becoming Zhan that she actually starts to feel like who she is. I mean, she has a whole journey she has to go through to finally figure out who she is, and I was totally here for it.

You know, Jax, the Blond Demon, doesn’t have to go through as much as a journey as Lia does. He is pretty much a complete person from the beginning. I mean, he does have things that he has to work through, but they aren’t really finding out who he is. He’s a really, really good man, who has to occasionally has to do some really bad things, but his goal is always to protect and care for his people instead of trying to expand territory or kill people just because. I think that he’s just a great character.

I think every version of Mulan would be really happy with Anna and her book. Well, might be a little much fucking for Disney. 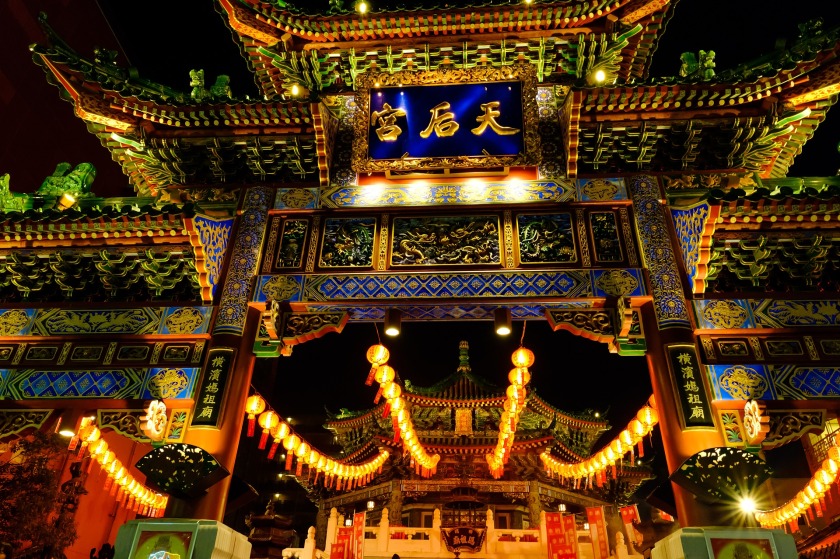 Lia made some hard choices in this, and one really, really hard one that I don’t think I could’ve made.