Clutch Player is the third of the Cocky Heroes Club ARCs I got. This one is a second chance romance that left me a little bit teary.

We start with teenage Harper and Landon. Harper was a junior in high school dating senior Richie, who played baseball and basketball. Landon was one of Richie’s teammates and friends. When Harper dumps Richie’s loser ass, she and Landon eventually end up as a couple. He’s a senior too, and an ace pitcher. They expect that he’s going to be drafted by the MLB at the end of his senior year, so Landon and Harper make a plan that they will at least be together until that point, and then they will figure out what will happen. They know that they love each other and they are each other’s best friends, so they don’t want to do anything to mess that up.

Landon gets drafted, but he ends up in a different state, which worked for a while, but then Harper ends their relationship. Then, on an accidental night, Harper ends up pregnant by Richie, and their parents kinda push them to marry. Landon comes and finds out that she’s pregnant, and 12 years pass.

Twelve years later, Harper is divorced and has a baseball crazy son and a daughter. Landon has retired from baseball, and is helping out his brother at a baseball camp. Do you see where this is going?

Harper has done really well with her kids and her life. She doesn’t run down Richie, although I’m pretty sure that he deserved it. It can’t be easy to co-parent with a person who never acted like a parent and is never really going to act like a parent. But she does everything she can to make sure that her kids are happy and healthy and they are having fun. She keeps them scheduled, but I don’t think she really overschedules them, and she lets them have down time, kid time. Anyway, I think that she is a really strong character who has done a lot of good for herself, including going to college so that she could get the job that she always wanted. She has spent a lot of time on herself, in a good way. I would really like to know Harper, I think. She’d be a really good friend.

Landon is a good man. He froze himself emotionally a long time ago, and I can understand all the reasons why he did that. He was content with his life, living his dream, but I don’t think that he was ever actually truly happy, at least not until he ran into Harper again. I think that he’s really good with her. He doesn’t push her into anything, and he listens to her when it comes to her kids. I really respect that.

Richie has to be mentioned in here, even though he’s not a part of Harper and Landon’s relationship, but he is a major character in the story and in Harper’s life. He’s a complete and utter fucknut, who does, at one point, do something majorly questionable. I’m sorry that Harper was stuck with him for any period of time. 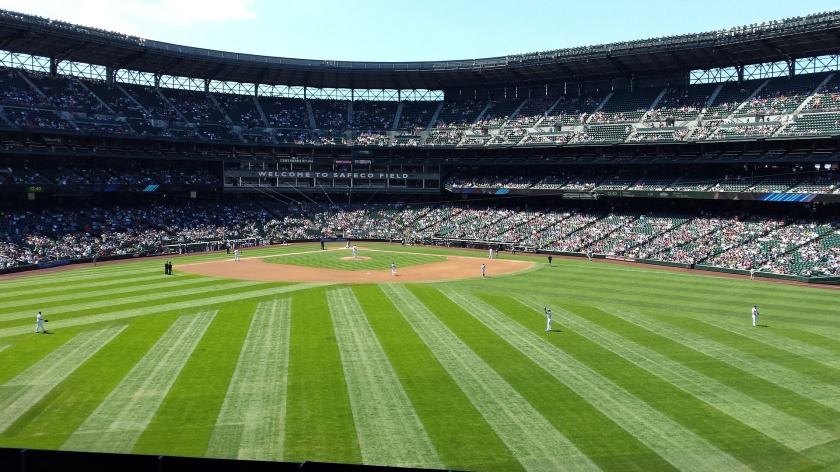 I hated Melissa from the very beginning that we saw her. She was a pretty stone cold bitch, and not in a good way.