I keep wanting to call Jaded Mason, because it’s Mason’s story, but nope, it’s called Jaded. I’ll probably remember that one of these days, but I make no guarantees. My brain is a wildly crazy thing and doesn’t always make the most sense, and the way that it stores info doesn’t even make sense to me, although I do try.

So, if you remember back to Jasmine, Mason was one of the FBI agents in charge of rescuing her. He didn’t think that she was alive, and he wasn’t going to work really hard to find her, until her friend and roomie, Trish, broke through a wall he had put firmly in place 10 years ago. Then, she was found. Now, a year later, Mason and his friend Carmen, are being interviewed on the Ellen show. Trish, who now works for a big LA paper, manages to track them down. She’s already tried to meet up with Mason, but he was kind of a dick to her. Now, he’s an even bigger dick to her. But Carmen has a conversation with him, and gets Mason to admit some things.

Trish wants to get in contact with Mason, yes, but not because she wants an interview. It doesn’t matter that she’s a reporter. There’s something about Mason that she’s drawn to, and she’s been thinking about him for a year. She wants to have a much more up close and personal relationship with Mason. What she doesn’t know is that Mason would kinda like that too. But, he has to figure out how to get out of his own way first. And that’s not always easy.

But of course, it’s never that easy. It’s never going to be that easy, and we have Jason, also known as JohnAdams, and his friends who want to make life a little difficult.

I understand why Mason closed himself off after Liya, and then it just got so much easier to be closed off and jaded and an asshole, because feeling any emotions can be really hard when pain and hurt takes over. It’s easy to just be hurt. It’s easier to use that hurt to build a wall to keep any other emotions out. So, you cuddle that pain close and hope it turns into numbness, and you build a wall that keeps out anything else. You learn how to feel like you have everything you need, even if you are just miserable and lonely. That’s what’s happened to Mason. I’m glad that Trish was able to get into his space and create holes.

Trish is really strong. I think that she’s just one of those people who was born that way. Some people need to figure out how to be strong, while others go through the fire to get stronger, and then there are those, like Trish, who have the core of steel in their systems from the very beginning. I think that she was just exactly what Mason needed at the time, and that she will continue to be the goad that he needs in order to do the things that he should be doing.

I have so many thoughts on Jason. There are times when I wanted to feel sorry for him, but then, something would happen, and that feeling would be gone. 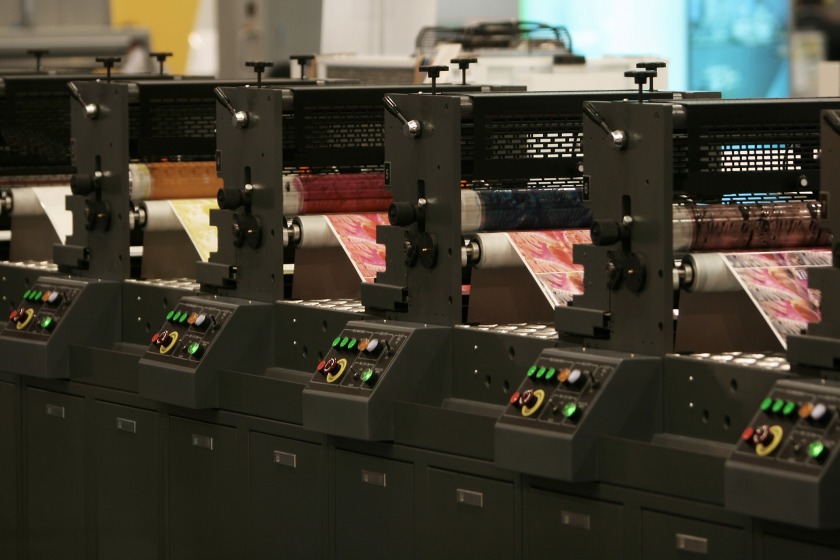 Jason is, I think, the worst of all the bad guys. He’s one of those kind of guys that will make you think that he’s something when he’s something completely different. Just give me an outright fucking asshole, and be done with it. I’d much rather deal with an asshole.