A month later, she’s out dancing on the street for money, and a man comes up to talk to her, and she walks away from him. When she gets home, she discovers a huge roll of money, a bracelet, and a note that says he misses you. He meaning Liam. So, she shows up at the club, and has words with both Liam and Braun.

So, I adore the name Boadicea. If you don’t know your history, she was a queen of a tribe back in the day in England, and the Romans did her and her family dirty. Really, really fucking dirty. So, she went out and did something about it. She chased the Romans out in her section of England for a while. Sadly, though, it didn’t last.

I think the name is perfect for our Bodie. She is fierce and she fights. If someone says something that hurts her, she will fight them. If someone hurts her friend, she will go and completely fucking fight them. I mean, she won’t just read you or cuss you up one side and down the other, she will fucking break your nose. The problem is that a part of that fight is her defense mechanism. If she gets hurt, scared, threatened, whatever, she’s going to get mad and fight you. That’s a really common reaction among with people and especially people who have been through some shit. And she has been through some serious shit.

Bodie has a really sweet center, you just have to get through a whole lot of barriers, walls, minefields, and barbed wire to get there. And really, with her history, I don’t blame her for having all those barriers up. I think that she’s done really well to get herself to where she is now.

Now let’s talk about Braun. I genuinely like Braun. I think that he’s a good man, and he has a very strong protective streak, a good heart, and he honestly wants to help people. He doesn’t seem to have any kind of ulterior motive when it comes to Bodie. He just wants her because she’s her, and not just because she’s hot or anything. It’s because she’s her. And he proves that to her. I think that he does really well with navigating the boobytraps in Bodie’s brain. There was only one time when I got mad at him. I understand why he did what he did, I just thought that it was not good thing to do, or at least, not good at that way.

I love the assembled cast, Jasper, Loki, Connie, Atticus, and Liam. Liam and Bodie have known each other for 20 years, and are very best friends. Everyone else is new to her, and they are all pretty good people. I can’t forget to add in Anarchy. I’m looking forward to knowing more about her. 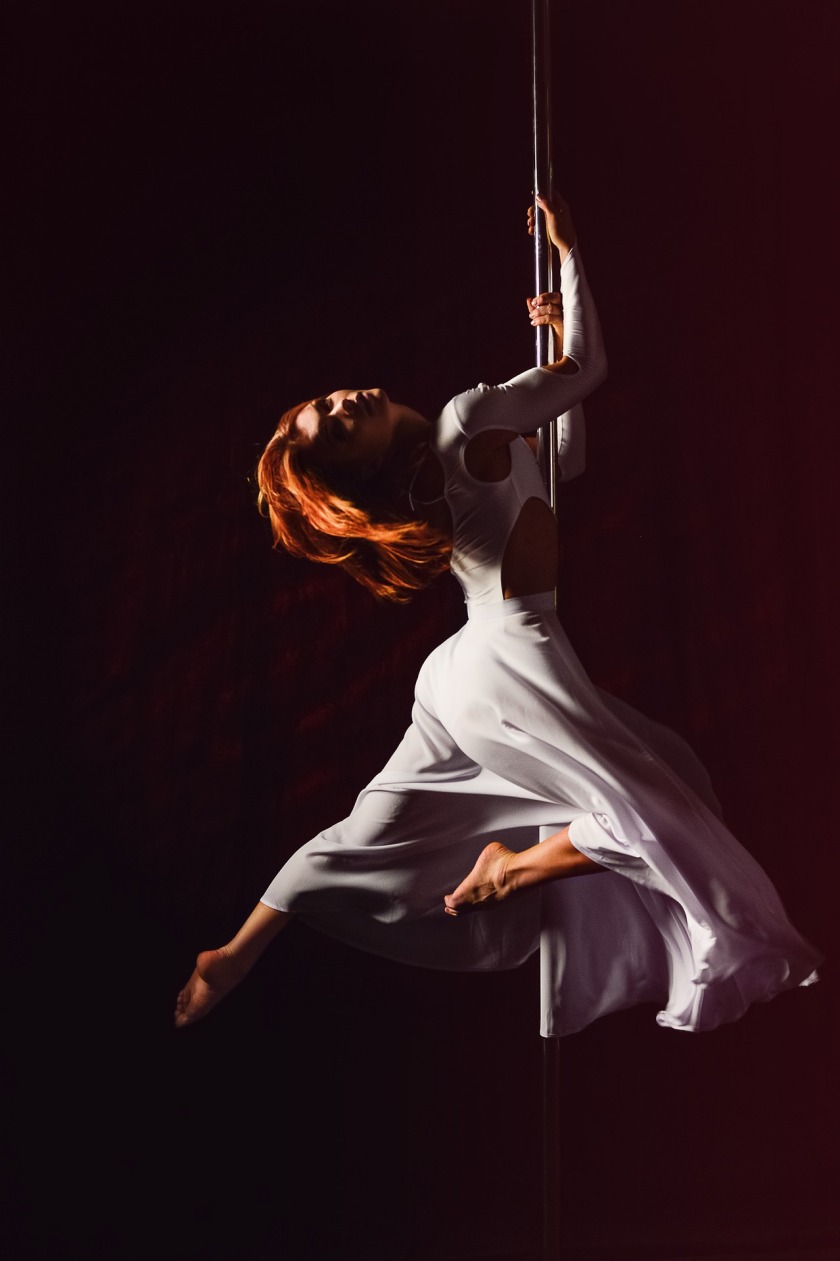 I hate, hate, hate Bodie’s parents. I want to run them over with a Matilda tank. Then back up and do it again. And again. And maybe again. Then light the remains on fire, with napalm and white phosphorus. Yeah, I might not like them very much.

So, that’s it for this one. I can’t wait for the next one. Go check it out! Happy reading!

2 thoughts on “Kay Elle Parker-Dance For Me”