While She Sleeps is Dani’s addition to the Dirty Heroes Collection. These stories are all re-envisioning of various fairy tales. There are several books in this collection, and Dani’s is the 3rd one. And as you can tell from the title, this is all about Sleeping Beauty.

So, here we are. We have Vera Rose and Logan. They have both run away from their families and are in hiding. When Vera turned 18, she discovered that her father had basically sold her off to be married to a terrible man, and she doesn’t want to marry him, and frankly, I don’t blame her. I sure as fuck wouldn’t want to marry him. So, she ran, and now she’s got to stay hidden. But she wants to have some connection, so she’s joined a messaging service, where she names herself Sleeping Beauty and starts connecting with a guy named Broken Prince. They share a lot of things about each other, including things that turn them on.

Logan ran because of things that his father wanted him to do and because of his own desires. He’s pretty sure that he’s completely broken, and will never be able to really connect with someone because he thinks what he wants is so extreme that no one will ever want to be around him. But then there’s Sleeping Beauty and what she wants.

I think that Logan is not anywhere near as broken as he thinks that he is. I think that his father has really pushed him into that broken feeling, and he heard something that kind of reinforced that feeling, and then it just stewed and stewed and solidified. I think that he’s really a good man. He has a good heart and wants to make sure that Vera is protected. He is incredibly protective of her. I mean, I wouldn’t want to cross him when it comes to Vera, because I’m pretty sure he will cut a bitch.

I think, overall, Vera is a lot wiser than her years. I mean, yeah, she makes a couple of stupid mistakes, but not even the wisest person in the world is wise 100% of the time. But, I think that overall she is pretty wise, and when she tells Logan certain things, he should really listen, because she’s making some damn good sense.

I really enjoyed the story. There is so much going on here, and it was a total roller coaster. There were a couple of times that I was like WTActualF just happened?!?!? But it was totally worth it. 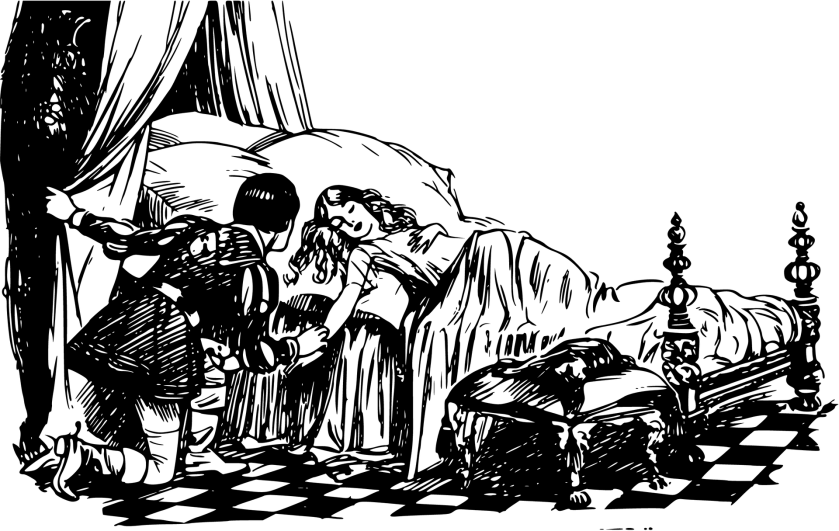 That contract? I mean, honestly, WTF?