Periculum is Natalie Bennett’s newest book. It’s the first book in a new series, and the first two books of the new series, called Devil’s Playground, are a duet, so you have a bit of a cliff at the end of this one.

So, Liliana, usually called Lana, is on a vacation with her two best friends, Gracelyn and Melantha. At the end of their trip, they hop on the shuttle with a bunch of other people so that they can go to the airport to get home. Four guys get on the shuttle too. One of them really catches Lana’s attention, and she is somehow really drawn to him.

But then, instead of ending up at the airport, the shuttle gets rerouted, and then crashes. That’s when the group gets a spooky message, and they have to try and figure out what’s going on. That’s when we actually meet the guys. The leader is Ciaran, there are twins Charon and Kyrous, and the 4th guy is Maverick. The guys kind of take over the lead, and they seem like they might maybe know a little something. I mean, there isn’t any point in time when they say they know what’s happening, it’s just a kind of air that I got from them.

Anyway, Ciaran and Lana have some chemistry, but it feels like that chemistry may be nitro and glycerin, and they butt heads a lot while they are trying to figure out what’s going on.

I’m not entirely sure that I totally like either Ciaran or Lana. I don’t dislike them, really, and I can’t really come up with any reason why I don’t particularly like them. They are both pretty sociopathic, although I think Lana has at least tried to pretend to be “normal” or have socially acceptable emotions or reactions. I’m pretty sure that Ciaran doesn’t give a flying fuck about anything acceptable or “normal”.

There is definitely something devious, evil, dark, and dangerous going on. I can’t wait to find out more about that.

There aren’t any spoilers down below, because I don’t have anything I want to put under there. So, go check it out! 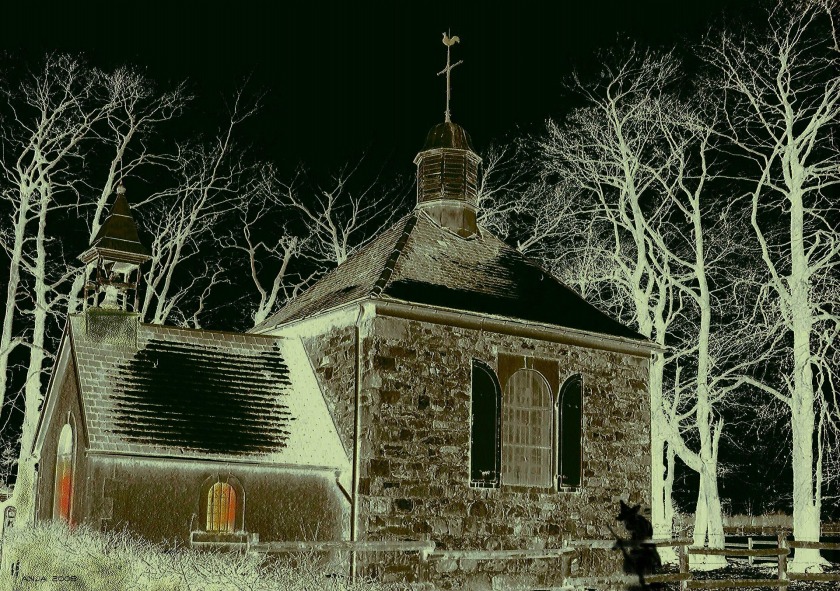