Today we get a twofer. We get a new Jennifer Bene and a new Black Light, all at once! Yay! We all know that I’m always down for both of those things, so combining them makes me a happy reader! So, let’s talk about Charmed.

This is the story of Logan and Cassandra. She’s a model, he’s the president of a big family company. They met at a Roulette event at Black Light West, and had a beautiful time. Then, they never saw each other again. They tried, but Cassandra is a model in high demand, and she’s working really hard to build her brand, so she takes every job she can. She’s rarely, if ever, in LA right now. She and Logan tried to get together, but they couldn’t make it work, so finally, they just fell out of contact with each other. However, Logan couldn’t get her out of his mind, so when he found out that she was doing a show at Runway West, he arranged to be there. He wanted to meet with her, and try to get her to date him.

Cassandra has thought about him, and then there he was. He asked her on a date and she turned him down. She’s pretty sure that they can’t have any kind of relationship because of her schedule and the fact that he’s tied to LA. If she’s going to be as successful as she wants, she can’t stay tied to LA, and she will have to travel all over the place. That doesn’t work well for a relationship. But, it’s December, and she’s going to be in LA for a few weeks, so maybe they can get at least get together for playdates or coffee, or you know, hot monkey sex.

I loved Cassandra. She just has this awesome free spirit, and is open to the universe and welcoming to what will come. She makes friends easily, and wants to have fun with her life, not just work hard. I mean, she will work hard too, she wants to, and she likes what she does, and she is serious about her craft and her brand. I think that she would definitely be a great person to know and to spend a lot of time with. I think that everyone who does spend time with her thinks that.

I had some problems with Logan. I liked him, but he had some daddy issues. He really had some voices in his head that wouldn’t let him go. He doesn’t necessarily treat most people well. One of my favorite scenes with Cassandra is when she goes after Logan for the way that he is treating someone. She goes after him and makes him apologize. I was impressed by that, so much. 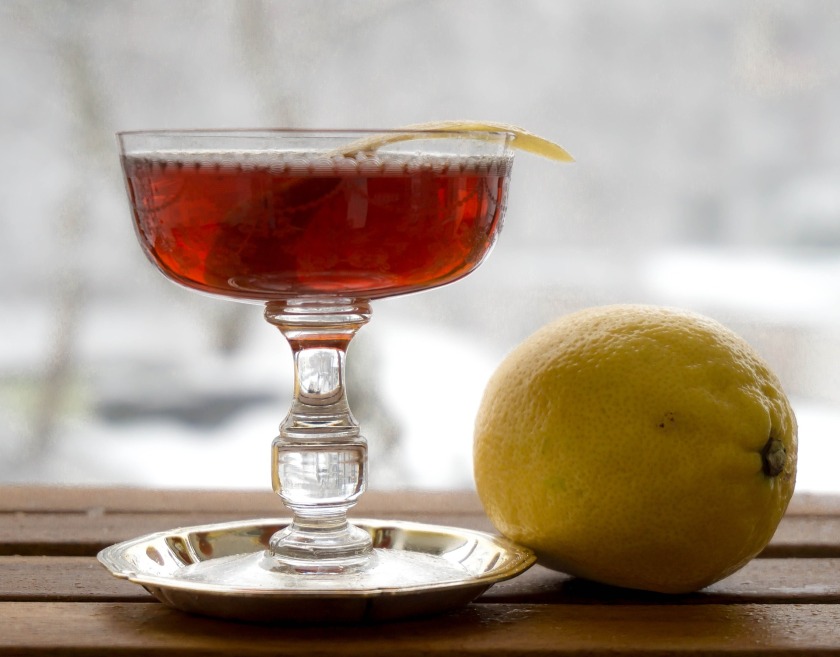 I think that Logan would really benefit from the help of a good therapist.