Chasing Her Lion is the last book in Golden’s Big Bad Bunnies series. I was happy to read it, but sad to see it. I’ve seen the end of too many series in the past few months, and I get a little teary upset, because I love the characters and the world. The BBB are joyful to read, and the books are funny. It’s fun to try and catch all the various geekdoms and easter eggs that Golden drops in them.

This is Bailey’s story. She’s the Beast of Caerbannog, the last of the Bunson children, and her bunny/bear/turtle is a real beast. Truly. She’s a bloodthirsty little thing, and no one will ever see her coming, except as a white blur. She’s hoping to find her fated mate, like Bethany and Brice did, but she’s been in a relationship with Kasim for a while now, and they are getting closer and closer. In fact, she’s ready to move on to the next level. But at a mating reception, on her way to the ranch fountain, things change. She smells something so wonderful. The best smell ever in the whole wide world. Her fated mate. Which, incidentally, isn’t Kasim, who is standing next to her. She walks up to the man, who stares at her and runs away. Meanwhile, Kasim has seen her see her fated mate, and asks Steele to send him on a mission, so he does. Far away. To a place Kasim never wanted to be, his hometown.

Kasim is so in love with Bailey, and has been waiting for her for so long, but now, when he’s right about to make his move, she meets her mate. He can’t stand to be there and watch the woman he loves more than anything have the life she always wanted with her fated mate. She was always so convinced that she would have one, and apparently, she did. Kasim wants her to be happy, but that doesn’t mean that he can stand to be there.

Kasim has been incredibly patient with Bailey and all the stuff that she’s done since the Bunsons were rescued. I mean, she sowed a whooooole lot of wild oats, been incredibly brash, bold, and impulsive, and been more than a little bit fixated on the idea of fated mates. But, it’s been totally worth it to him, because Bailey is Bailey, and all that he wants. I really do like Kasim a lot. He understands Bailey perfectly, I think, and even more than she does herself.

Bailey is a fun person, but I think that she’s a little bit, ok a lotta bit, impulsive, and doesn’t always think through the consequences of her actions. I think part of it is that she spent so much of her younger years in the labs of The Company, but I think she allowed that to be an excuse, and she needed to grow up a little bit. I think that Kasim is really good for her. 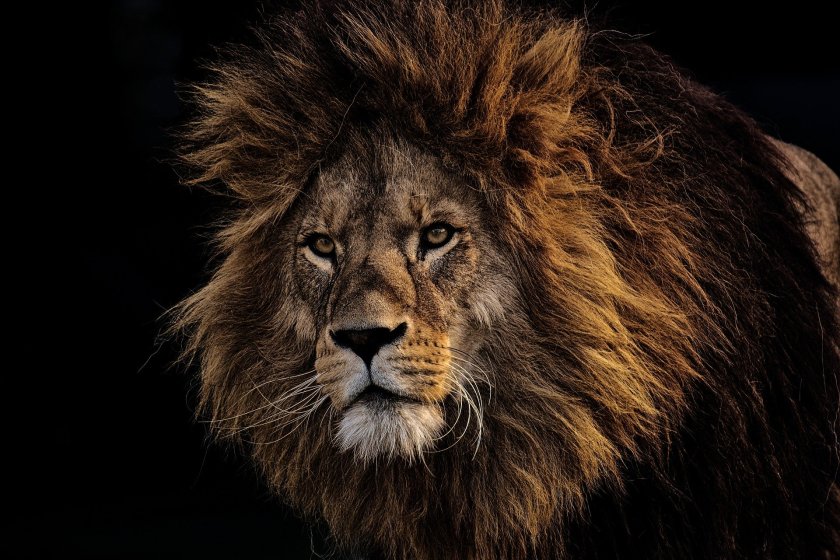