Dani has a new book out to get us through the quarantine. Today we have The Devil’s Plaything, which is a dark mafia book, although I would probably call it a cartel over a mafia, because it takes place in Colombia, but whatever, however.

So, here’s our story. We have Victor who is the head of the Cordero Empire. He’s not a nice guy. In fact, he’s pretty much a monster, just ask him, he’ll tell you. He likes to burn people alive, after chopping off their fingers, and feeding the person their fingers. See, not a nice guy. He’s just discovered that one of his men is stealing drugs from him and selling them to someone else. That is a major no-no. No one steals from Victor. He’s off to find the person who stole from him so that he can punish them. When he does find the person, he finds Hector, who used to work for his father as well. Then he finds something even better. He finds out that Hector has a beautiful daughter named Sofia. And guess who just became the repayment to Victor? If you guess Sofia, you would totally be right.

Sofia is a young woman who has faced death for a long time, and expects to walk along with death for a while longer. When her father doesn’t show up one day, she gets a call from her uncle, who tells her to run to a particular address, stay there until 0 dark 30, and then run. She’s supposed to get the fuck out of Colombia and never come back. Only Victor’s man catches her, and she ends up being taken to Victor, whether she wanted to go or not.

Victor is an asshole a great deal of the time. The thing is, I don’t think asshole is actually his default setting. Of course, nice guy definitely isn’t his default setting, but I think that reaching asshole is something he has to hit a button to get. And there are a couple of times when he’s not just an asshole, but he’s a huge fucking asshole who needs his ass kicked. No one is every going to do it, or tell him he can’t, but it really needed to happen. I think that he was blinded by what had happened in his past, and was transferring his experiences on to Sofia, and he made a seriously shitty choice.

I think Sofa is legit a queen. I think that she had to grow up a little too fast, and she’s definitely weary of the world, and I don’t blame her a bit for it. I would kind of be weary of the world in her case too. I think that she has a lot of strength, grit, courage, and bravery. I mean, she stands up to the man she calls Diablo, devil. Not only does she stand up to him, she defies him, she demands things from him, and she holds her own. Not all the time, for sure, but sometimes, yeah. And it’s a good thing that she has all those things, because she really needs them and she is sorely tested. 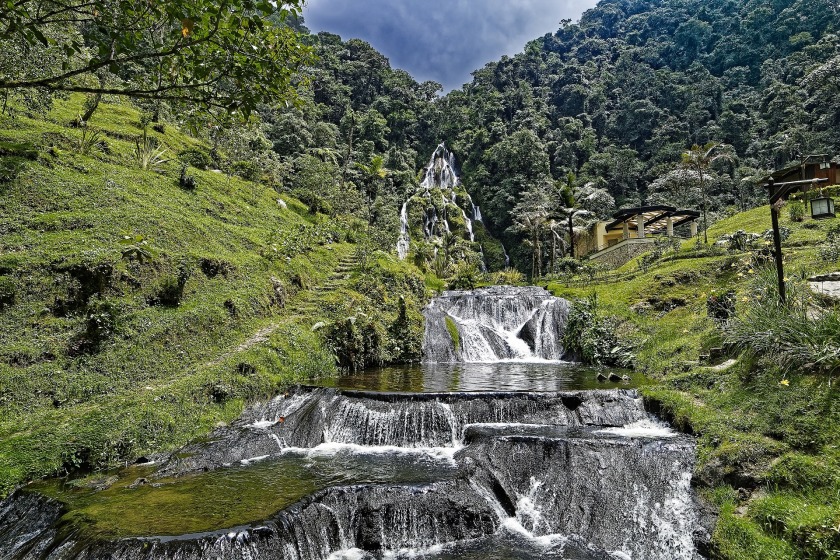 It was nice to see some old friends pop up. And I almost wanted it to turn into some kind of MMF thing, but I’m pretty sure that Victor wouldn’t be having with that. I do like Javier though.