So, Sorcha Black is back. And she’s back in spectacular style with The Sharp Edge of Bliss. Sorcha classifies this as an enemy to lovers book, and it’s MMF. I’ll definitely agree to the MMF, but I’m not quite as sure on the enemy to lovers. I’m going to say that it’s probably the closest description, so I guess I’ll agree.

Here’s our story. Star is a young woman whose uncle uses her as payment. If he owes someone money or a favor, Star is going to pay it back. She’s been doing this for more years than she should’ve ought’ve been, but her uncle basically owns her and she has to pay him back for everything she owes him.

Today, she’s being dropped off in front of Mr. Rathburn’s house. She’s not sure how long she’s going to be there, she just knows that her uncle told her that Rathburn is her boss right now, and she has to do whatever he says. So, she walks into his office, expects that she’s about to be told to strip off, but she’s in for a huge surprise. Rathburn tells his associate, Otis, to go get the boy.

In walks an angel, or at least someone who looks like an angel, Blaise. Star is told that she’s there for him, and whatever he wants her to do, she will. Only, Blaise isn’t happy. He doesn’t want her, he wants Rathburn. But that’s not happening. Nope, Star’s there to make him happy, no matter what Blaise really wants. Rathburn has spoken, and really, don’t fuck with Avery Rathburn. You will not like the results.

This story is all told from Star’s POV. I don’t think that it would’ve worked if we went back and forth in perspectives. I think her innocence (which yeah, I know it’s odd to call a sex worker innocent, but she really has this whole childlike innocence going on) and naivete really let us see Blaise and Avery the way that they really are. She sees things that they don’t see about themselves. She’s also had to learn how to read people, for her own safety, and that gives her more insight too. I think that for as worldly and experienced Blaise and Avery are, Star is better at reading people than they are.

I would periodically get angry at Blaise and Avery because they would just assume that Star would know or understand something, even though she kept telling them that she didn’t quite get whatever. They just didn’t have the same experience set that she had, and it’s hard to understand her experiences when it’s not anything that they’ve ever had to deal with. I mean, they do try, but they just don’t quite get it, and it’s frustrating to me.

I really enjoyed watching Star grow into her power and become the strong person that she is.

I love Sorcha, and I love the way that she writes MMF. I’m going to have to go read about Sev again this weekend. 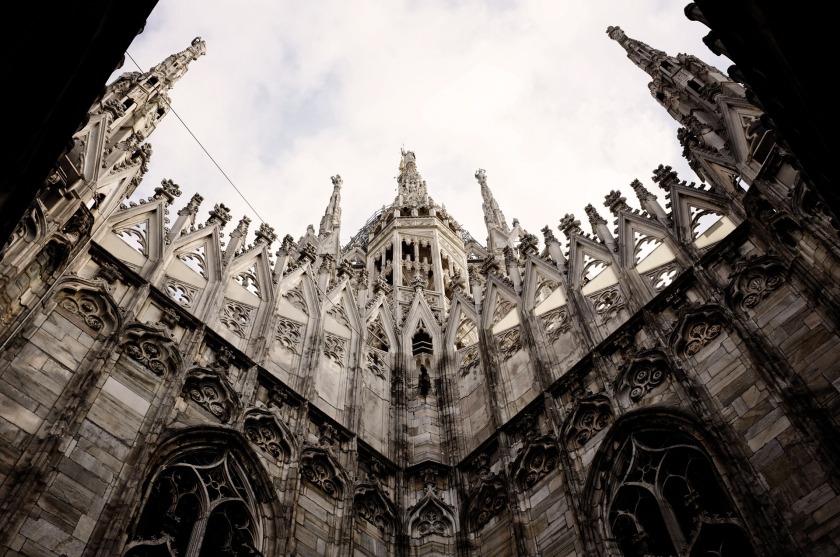 I was happy with what Star did to some unpleasant people.

OK, that’s all I have to say about this one. Go check it out. Happy reading!