In a total 180° turn from the book I brought you on Friday, also from Raisa, I bring you A Valentine for Chelsea. This is a Daddy book, and it’s a follow on from her Christmas Daddy book.

We first met Chelsea in Jennifer’s book. She was a neighbor who was married to an abusive asshole. We also met Chelsea’s lovely dog, Princess. Now, months later, Princess is currently living with Jennifer and Kaden, while Chelsea is trying to keep her life together. Her asshole husband has left her and they are divorced, but when they got divorced, he took everything. And when I say everything, he even took the freaking forks. He did, however, leave her with one thing. He left her with a bun in the oven. No one knows how bad it is right now, because Chelsea just can’t tell anyone, for so many reasons. However, Chelsea has a secret weapon. In fact, this weapon is so secret she doesn’t even know about it. She’s got a guardian named Edith. And Edith has a plan.

Her plan is to make sure that Chelsea finds the love of her life. And if that just happens to be Edith’s descendent, Tennyson, then so be it. It’s not like she planned it out that way. Or, you know, used anything to influence it into happening. Totally an accident. And she’s sticking to that story.

I really like Tennyson, and I’m pretty sure his parents actually hate him. It must’ve been hell going through elementary school with his name. Anyway, he is a really caring man. Even if he wasn’t attracted to Chelsea, I’m pretty sure that he would want to help her and get her back on her feet because he’s just that kind of person.

Chelsea is pretty much a younger version of a quintessential old Yankee fart. Those are the old folks who are climbing on their roof in a snowstorm when they are 95 so that they can nail down the tarp. Yes, I’ve met that kinda person. And I think that it works really well for Chelsea. Or well, it doesn’t, but the term is. I think that she is really strong, and stronger than even she knows. She’s had to be, and she’s fought for it.

This was a cute story, very quick, very sweet, and perfect for this time of year. 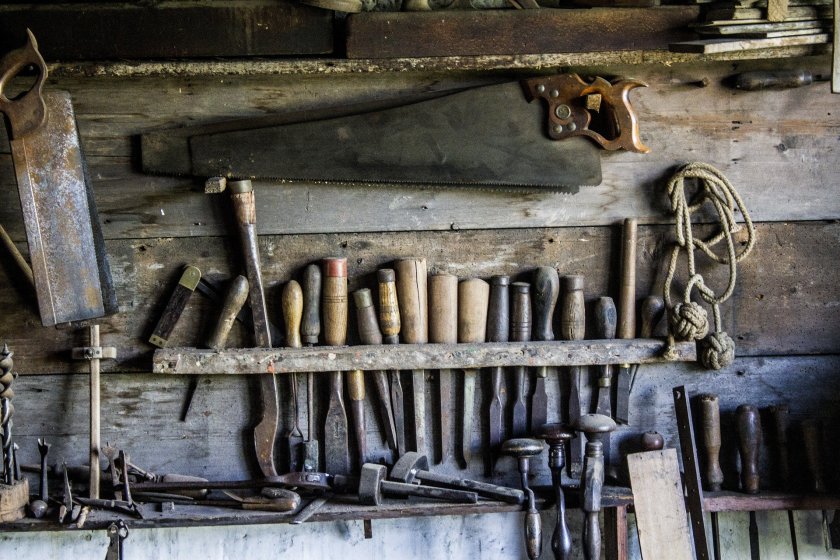 As much as I like Tennyson, there is one point where I wanted to smack the fuck out of him. I think that Princess managed to tell him off well enough.