Today we’re looking at the second book in Jane’s Savage Island duet, Savage Love. Since it is the second part of a duet, there are likely to be some spoilers. I try really hard to keep them down, but I can’t guarantee that there isn’t going to be something there.

So, Cy and Harper have found themselves completely alone on the island. But now they have more knowledge than they had before, and they are aware that there really is something going on and they have to do something. Right now, they are focusing on finding some cameras that they have been told are around the island so that the people behind the fuckery that’s going on can watch them. They’ve searched and searched all over the island, and they’ve been trying to find the last ones.

And while we are reading it may seem like the story is only a few days, their search of the island, inch by inch, actually takes weeks. It’s hard for us to get an idea of how much time goes past, since Cy and Harper don’t really have a clue as to how much time is going on. They do eventually figure out where the cameras are, and then all the things happen.

This book really does carry over the mindfuck from the first one. Now, I thought that the first one was a serious mindfuck, because, well, it was. This one isn’t as much of a mindfuck, because we’ve started to see behind the curtains, but it’s still there. And there are more layers to it than we first knew about, and the mindfuck isn’t going to end quickly or quietly.

I think that Harper has really grown from being on the island. She’s gotten more confident and stronger. She’s been through some things and she’s shown herself that she can handle the things. I think that Cy’s love has given her a grounding that she really needed, and helped to center her. It wasn’t anything she really had before. And she was a strong and independent person before the island, but that strength and independence is now tempered by know that she has someone who can back her up, support her, and give her the things that she needs. I think that Cy and Harper are really complementary, and their different viewpoints give them things that they need, and fill holes that each of them have.

OK, no spoilers today. Go check it out! Happy reading! 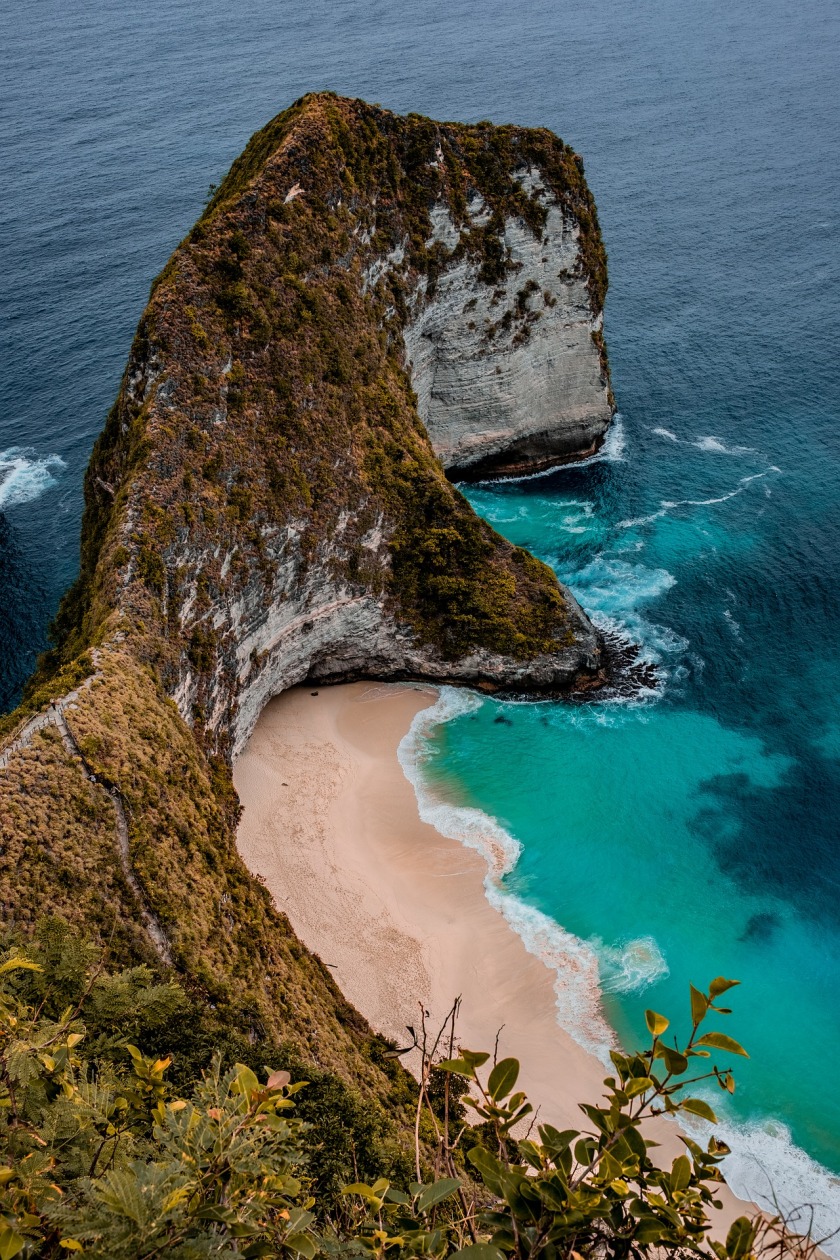