Koyn is the 3rd book in the Royal Bastards MC shared world. There are going to be a whole bunch of them, and I have signed up for several. Don’t ask me how many, because I don’t remember, lol. Anyway, this is K Webster’s addition to the series, and dayum. It is intense and it is dark and by the end, I felt some kind of way about Koyn.

So, here’s our story. Ten years ago, the man now called Koyn, came home to see some bikers standing over his wife and teenage daughter. They did horrible things to the 2 most important women in his life, then killed them. As a parting gift, the guy in charge cut an X in Koyn’s face. The last thing he remembers is calling his brother, and screaming.

Now, 10 years later, the man that he was then is dead. He is now Koyn, the prez of a chapter of the Royal Bastard’s MC. And let me tell you, Royal Bastard really fits him. In fact, it might actually be a little too nice for him. For the last 10 years, he has been recruiting for his chapter, and he has amassed men who are incredibly loyal to him, and who are more than just a little fucking psycho. Koyn has been looking for revenge for all these years, and he finally got a lead, and a name, Randall Putnam.

Hadley is an 18 year old beauty queen. She ran away from her father, and is now living with her boyfriend Milk, at the clubhouse for his dad’s, Magna, MC, Roaring River. She has been in love with Milk for years. His dad and her dad did business together, and the two of them met when she was 13, and Milk has been it for her ever since. Magna, on the other hand, is gross. He’s spend the whole time she’s been at the clubhouse watching her in a not nice way. When he gets a chance, he ends up doing things to her. Of course, Milk finds out and blames her for it, because of course he does. Did I mention that Milk’s right name was Randall Putnam Jr, and Koyn has plans for him? Plans which he doesn’t go through with because when the Royal Bastards raid the clubhouse, Milk is trying to rape Hadley and has beaten her. So, Koyn just straight offs him. You see, Hadley looks a lot like Koyn’s long dead daughter. And that kinda fucks with Koyn. He feels really protective over her, but she’s upset that he killed her boyfriend, even if her boyfriend was trying to do her dirty, so he also has some anger towards her because she was fucking his enemy.

There is a lot of intense in this book. And I have to tell you that there were times I outright fucking hated Koyn. I mean, if I could’ve, I would’ve walked into the book and hit him right in his left testicle more than once. He really deserved it. I mean, I totally get why he’s mad, and I would too, but he’s so laser focused on his revenge that he doesn’t take other things into account, and he doesn’t bother to ask anything. He’s just positive that he knows what’s best and acts accordingly. And he’s brutal at times. And I mean, holy fuck, I gasped at one point because of something that happened. It was… OK, the guy deserved it, but…

Hadley. Oh, Poor Hadley. I could tell that she had some serious problems from the very beginning, but I didn’t guess what they were until much later. There were so many people who let that poor girl down. And most of them need to be dead. And dead in a very ugly way. I think, though, that Hadley is a lot stronger than she thinks she is. She might even be a lot stronger than everyone thinks that she is. She goes through a lot, and has managed to survive it all so far.

Having read most of K’s books, I can tell you that this is a very her book. Even if I didn’t know that she had written it, I would know that she had written it. There are just very particular flavors and points that are very much her style. And before you say to me, but oh, dark and intense, let me point you towards the Pretty Little Dolls books. I just haven’t had some of her darker stuff on here lately. 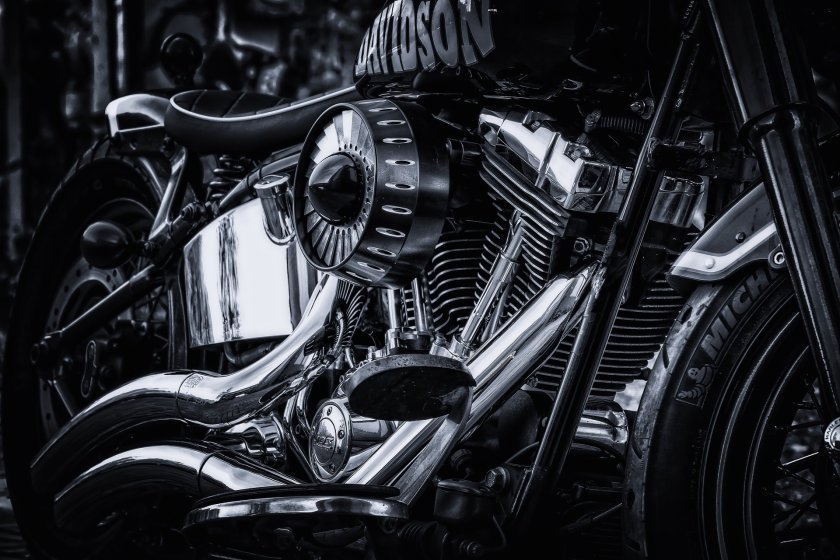 OK, that’s all for today. Go check it out, and all the books. Happy reading!