So, we’re back to redemption books again today. I’m hoping that you liked the first part of the list, and that you’ve liked the rest of my lists. I think, after this one, that I might have just 1 or 2 lists left. We have Omegaverse books coming and a best Daddies, I think. Maybe more, if I think of any more lists to write, or if I get any suggestions of round up lists that people want. I live to please you guys. Or at least I am going to let all y’all think that.

***Disclosure: I may get a commission from Amazon on any purchases made from the links on this post.***

Kay is all over my round up lists this year. And there’s a good reason for that. I love the way that she writes. I’m putting her Shadowcrown duet on this list because I think that they fit really well. I can’t put one or the other of the books on this list, because the redemption arc encompasses both books. The first book in the duet is King of Shadows and the second is Queen of Shadows. These books are the story of Alliana, Kian, and Islador. Alliana’s mother was human but her father was an archangel. She was raised by Kian, the King of Shadows, and his second in charge and best friend, Islador. Kian was raising her to be his Queen. Things happen, demons show up, Lucifer gets involved, horrible, terrible things are done to Alliana, Kian and Isla both die, and Alliana becomes the queen. There are some extenuating circumstances to why Kian did what he did, but he still needs to get redemption for it, and prove himself to both Isla and Alliana. The books are dark, but fantastic.

Technically, Stolen Choices isn’t out yet. It doesn’t come out until 1/2, and I’ll have a full review on my blog about it tomorrow, but trust me when I say that this is really an excellent redemption story. It’s part of the Glacier Blood series, and it is not a standalone. You have to have read the other books in order to understand what is happening in this one, but it’s an excellent PNR.

Luna & Andres is one of the books from the Blaire’s World shared world series. These books are spun off of Anita Grey’s Blaire books. Which I’m dying for the next one. Anyway, back to L&A. Andres is a member of a Mexican cartel and Luna is his wife. They are combustive together. In this, Luna takes their kids and runs from him. Of course, she has reasons that I think are good, but still. It turns ugly. Both Luna and Andre have to go through a redemption arc in this one, for very different reasons. The majority of this book is just the two of them, which makes it very intimate and very intense.

R. Cayden writes MM romances, usually menages. Clark’s Bully is a menage. It’s part of a series of books that take place in Seattle surrounding a particular bar and comic book shop. I happen to be reading the latest one in the series right this very second. Anyway, here’s the redemption in this one. Clark and Rip went to high school together. Clark was rather obviously gay, Rip was confused. Rip’s friends bullied Clark horribly, and he stood along with them. Years later, Rip is back with his best friend/FWB, Mars. Mars meets Clark, and sparks fly, until Clark finds out he is besties with Rip. I really like Rip. He has spent a long time thinking about what he did and making changes in himself.

I debated about Inheritance, because I think that if it were written by anyone other than Jennifer, I wouldn’t consider it a redemption story, but since it is her, it is. It’s the second book in the Fragile Ties series, and it’s the continuing story of David and Lianna. David kidnapped her because of her father, and did some pretty terrible things to her. Of course, she pretty much liked those terrible things, so it worked out after all. The reason I put it in this one is because David and Lianna are working hard to put together a relationship, and David is working hard to get past everything in the past. Anyway, I think that it fits well in this.

OK, that’s my Top 10 redemption books of 2019. We have reviews coming up in the next couple of days, but over the weekend, I’ll do some more round ups. Like I said, O-verse and Daddies. 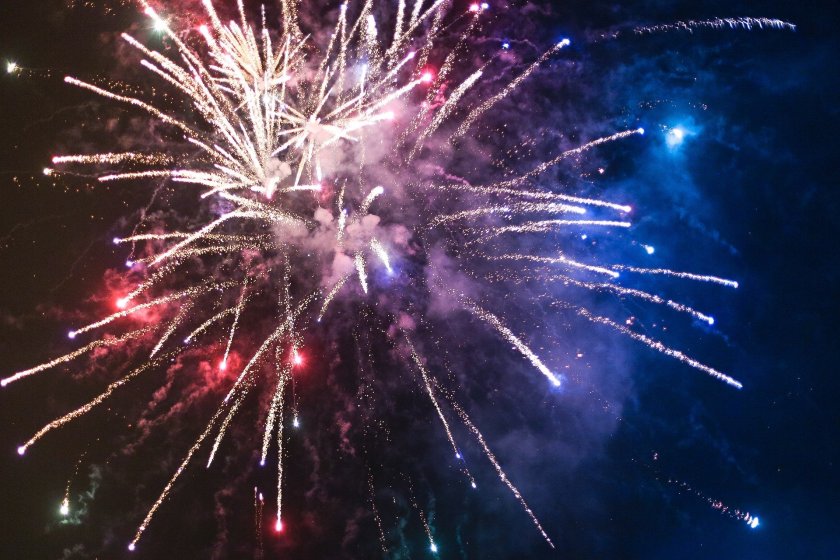