We’re at the final book in Measha’s Windy City series with Daddy’s Heart. And as you can probably guess, this is a Daddy story with just a touch of darkness. None of this series has been quite as dark as some of Measha’s other stories, but they aren’t all sweetness and light either. I mean, bad shit happens. Idiots abound. Subs get spanked.

So, we have Samantha and Ryder. Ryder is a Domly type who runs his own business and works as a DM at Gallant Dominant, a BDSM club in Chicago. He hasn’t had a steady girlfriend or sub in a long while, and he hasn’t even played a lot lately. His friend, George, who owns Gallant Dominant, has asked a favor of Ryder. You see, George’s friend Paul has a younger sister, Samantha, who is getting ready to move from Indianapolis to Chicago. She needs to have somewhere to stay while she’s interviewing for a job and finding an apartment. Paul and Samantha had arranged that she would stay with George, but all of a sudden, his mother is staying with him, and taking up his guest room. So, George asks Ryder if she can stay with him.

Meanwhile, we have Samantha, who is leaving Indianapolis for a bright and shiny new life in Chicago. She’s got job interviews lined up at some great libraries, and she’s got a clean slate ahead of her. Among other things, she’s glad to be moving because there is a nasty ex in her history, and she doesn’t want to have anything to do with him anymore. There are some perfectly good reasons for that, and I completely support her reasons for doing that. Then, she meets Ryder, and there is just something about him. Of course there is, otherwise this would be a really short book. Samantha, potential library director, is also Sammy, a Little subbie girl, and Ryder hits all her buttons but good.

Ryder kind of annoyed me at one point. I think that he got a little ahead of himself, and overstepped a little bit at that point. Overall though, I think that he’s a pretty good guy who really wants to do the best he can for Sam. He just wants to take care of her and have her be his little girl.

Samantha is a lovely young lady. She’s got a lovely heart and she seems to be one of those people who makes everyone happy just from being around her. She’s also impulsive, headstrong, and stubborn. I really like her. I think that she would be fun to hang out with. I’d bring my coloring books, except for my really dirty ones because Ryder may not appreciate her coloring in cocks and cuss words, and we could spend the afternoon coloring. And we could also talk about all our favorite books, which would be nice.

I’m going to miss all the folks in this series, but I’m really looking forward to seeing what Measha does next. 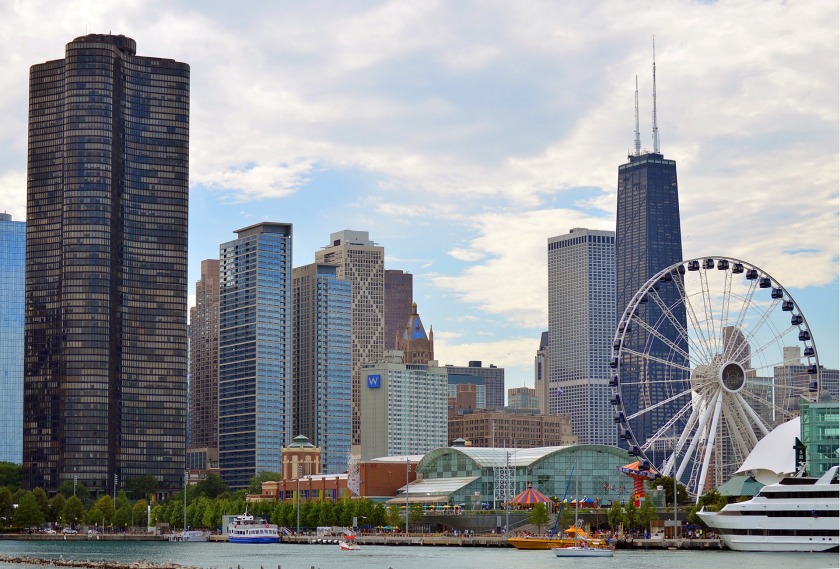 You know, I don’t think I have a lot to say here, except that I think that Karma sometimes gets it really right. LOL.

OK, that’s all I have to say about this one today! Go check it out! Happy reading!