This is a spin-off from Anna’s Control series. Like she says, you don’t have to have read all the Control books to read and enjoy Second Chances, but it helps. Which I can attest to since I haven’t read them all (don’t be mad at me, Anna)(I’ve read the first one and the rest are on my neverending TBR). Anyway, the main storyline of the Control books is over, and now we’re into a new storyline.

So, here we go. This is the story of Ryan and Elena. Ryan was from the Control series, and is related to James and Sophie from that series. Elena is Amy’s best friend and runs her ballet school, and Amy is James’ wife.

Ryan is learning how to be a Dom from James and Grayson, who is Sophie’s husband. He is dealing with shit, and Domming helps him control himself, and hey, he likes it. You know, as those D-types tend to do.

Elena is busy running the ballet school. She was going to be a prima ballerina until she fell and broke her leg badly. She can still dance, but her leg isn’t as strong as it used to be, so no more top ballerina. So, she teaches and choreographs instead, and she likes it.

There is a lot that happens in this book. I mean, you are getting Ryan’s backstory as well as his POV on certain things that happened. I think that will give a lot of added dimension to the whole story. (Now I really need to read it all.) I like getting to know Ryan through this book. I think that he is a truly good guy in this book. He has to deal with a lot of difficult shit, and he could totally cave and he doesn’t.

Elena. Hmm… I don’t know about Elena. I do think I like her most of the time. There were a few times that I didn’t like her, but I don’t know how much of that is because of what was happening in the story at the time or because of her character. Elena has to handle some serious shit in this story too, and I think, overall, that she comes through it, not necessarily easily, but she does.

Thre is a note at the end of the book that there is going to be another series starting off. I don’t know if that means that this is the first book in a new series, or if this was a transition book between the Control series and the new series. I tend to think it is transitional, because I can really see it as a bridge between what happened before and what happens next. I’m not discounting Elena and Ryan’s story, because it’s an important one, but it really felt like a bridge book to me. 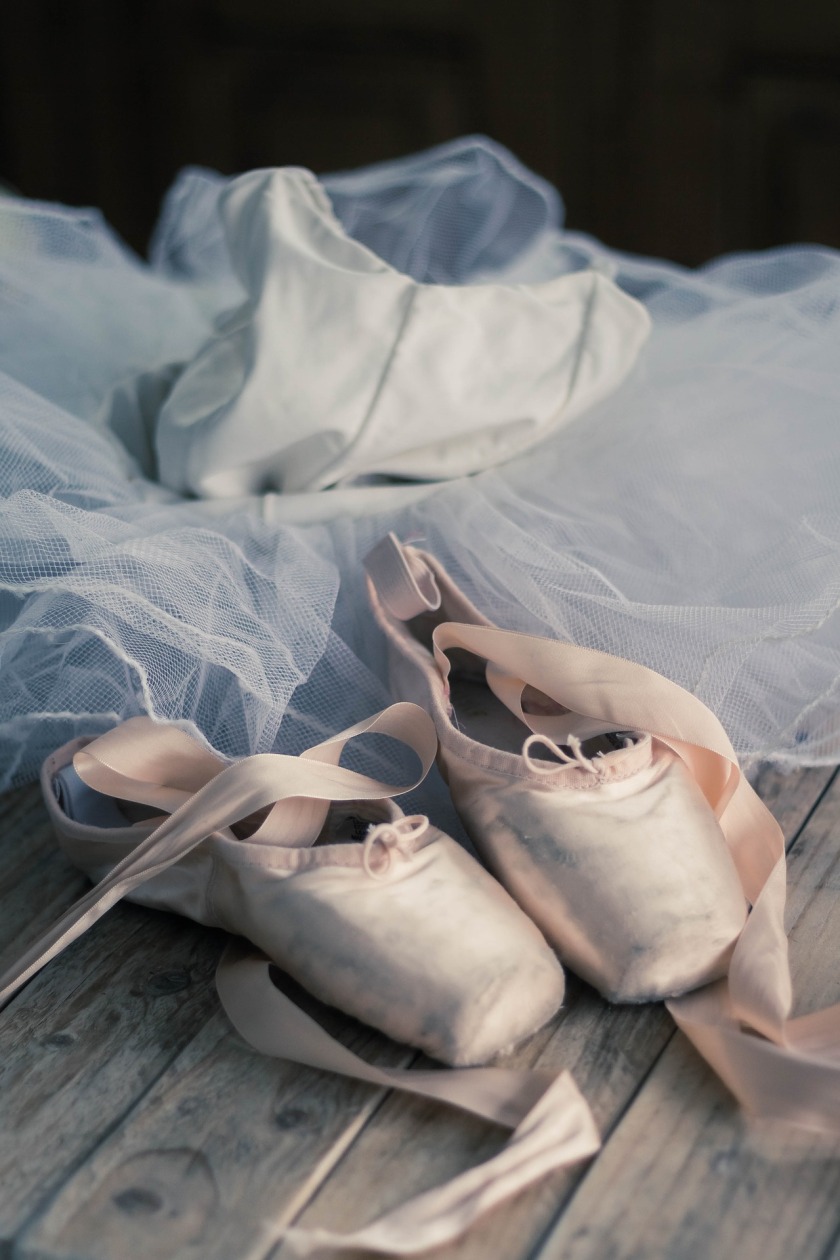 The whole Victor storyline really affected me. I’m not sure what the feelings that it gave me are, but I have feelings about it. It packed a massive punch though.