Have you ever wanted a fairy tale that took place in a post-apocalyptic world where most everywhere in the world has dried up and water is more precious than gold? If you have, then Alta has the perfect story for you, The Truth About Cinder. As you might be able to guess from the name, this is the story of Sleeping Beauty. OK, it’s a dark, dystopian, post-apocalyptic, kinky version of Cinderella. And I gotta tell you, I much prefer Alta’s version over the Brothers Grimm’s version. More sex and spanking, for one thing.

So, pretty much all the water has dried up. There are a few places where water can still be found, and in those areas, communes have sprung up where people live. The communes aren’t very pleasant places. They are really just surviving, and you know how people are when they are in that kind of mindset, so just imagine how nasty the people were in some of those communes. Think something like Mad Max or Tank Girl. Outside of the communes, the rest of the world is a desert, with no plants, no animals, no nothing.

Into this desperate, desiccated world trudges Cinder. She left the commune she was born into, and has stayed here and there at various communes on her journey. She has an ultimate goal in her journey, and it has taken her quite a while to get to it. She is going to the Palace of Lazar. She wants to join the harem there. Everyone says that it is just a myth, but she knows deep in her soul that Lazar exists and she’s going to get there. It isn’t an easy journey, by any means, but it is worth it for Cinder. In fact, for Cinder, it’s so worth it that she nearly dies on her journey.

But when she wakes, she discovers that she has made it to Lazar, and a gorgeous man is there in front of her, telling her that she has made it and if she meets the requirements, she can join the harem. Donte is the man, and he tells her that if she doesn’t behave, he’ll be in charge of punishing her. He stands there while she’s examined to see if she’s a virgin then takes her to the baths and watches as she is groomed, and all her body hair is removed. Cinder is all about having him there, as she is drawn to him and he makes her feel safe.

Months go on, and Cinder is happy in the harem and being trained, but of course, nothing stays the same, and when you live in a dangerous world, even if you are living in a palace in the lap of luxury, no place is safe forever.

I really like Cinder. She knew what she wanted and she was willing to go out and get it. I mean, it had to have been scary to go out into the world from her birth commune, and then to leave one after another so that she could get to the palace. And she had to do that without knowing exactly where she’d be able to get more supplies or if what she carried would last her as long as she needed. I’m not sure that I would’ve been able to do it, especially trudging through the desert. I am not a trudging through the desert kind of woman. I am not a going to the desert kind of woman. It’s hot. I don’t like to be hot. We get to see a lot of that fire and strength in Cinder. I mean, yeah, she has her moments, but overall, she is a very strong character. That doesn’t mean she’s not submissive too. The two things aren’t mutually exclusive. You can be both strong and submissive. And Cinder definitely is.

Donte seems to be a really good man. He cares for the entire harem, and wants everyone to be safe. He is stern and disciplined, as well as being the disciplinarian. But it seems like everything he does to discipline the women of the harem is done in a caring way. In fact, there is one point when he’s been brought in to punish Cinder that he asks if she thinks that she deserves it and listens to her explain why she doesn’t. We really don’t get to know much about him, except through Cinder, since everything is from her POV. 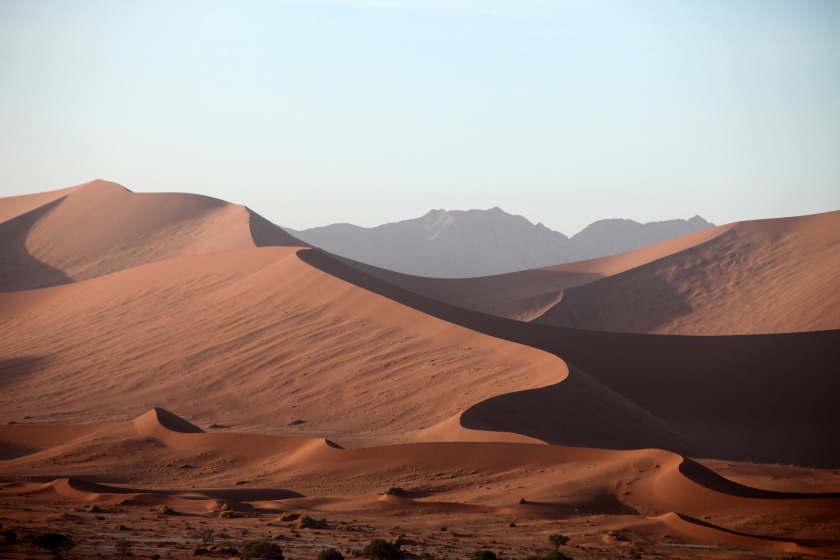 OMG, that last scene with Maysa? I’m pretty sure that’s going to be nightmare fodder for me. That was… Yeah.

OK, that’s all for me. Go check this out! Happy reading!