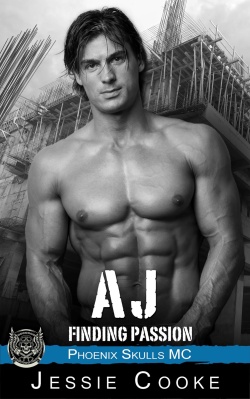 Atsa Jacy “AJ” Basillie felt like at thirty-five, he woke up each morning to face the same day, over and over again. The proof that something had to change, came in the form of his beautiful fiancée naked and in bed with another man, and a chance meeting in a bar with an old Navajo biker who poses a simple question;
“What’s your passion?”
For AJ that question will become a quest for self-discovery that will take him on his new Harley Davidson to Phoenix, Arizona. There, in the clubhouse of the Phoenix Skulls, and on the edge of the Navajo Nation, his journey will become a timeless experience of family, forgiveness, loyalty and love. He’ll discover ways to open his mind and heart that he never knew existed, and he’ll meet Jolene, a passionate young woman who will teach him that the true key to happiness is learning to love yourself first.
Meanwhile, the Phoenix Skulls will have to come together with their brethren in California and Boston to save the life of a young woman. Their goal will be to get Madison to the Southside Skulls ranch in Boston, out of the clutches of the men who want to kill her, and into the arms of her “loving” father. One little problem is that Madison just happens to be the daughter of one of the most infamous bikers to ever sully the Skull’s doorstep.
Another problem, the man who Dax Marshall entrusts with her care, loathes her father more than any of them.
“Lion” has been a nomad for the Skulls long enough to know that family comes first…no matter how despicable that family might be. The quiet, reclusive biker will follow his president’s orders without question, but that doesn’t mean the next seventy-two hours on the road won’t be his most difficult assignment yet.
Saddled with protecting a reluctant flight risk with three inexperienced bikers as help would be bad enough…but the inexplicable desire for the woman sired by the one person on earth he hates the most, might just be his undoing.
* * *
Book 4 in the Phoenix Skulls MC Series.
This is a Standalone Romance Novel but characters from this story, will appear in future books in the series.
HEA and No cliffhanger.
Intended for Mature Readers.
* * *
The Phoenix Skulls MC Series is about members of the MC club, their friends and associates.
Each story, while focused around one main character, is not necessarily about a Phoenix Skulls club member, but the story is related to Skulls members and the club. 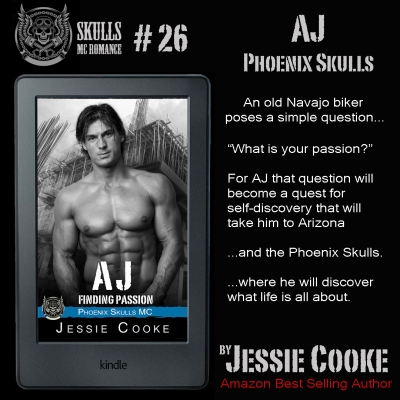 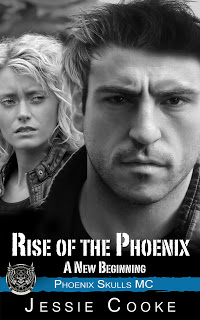 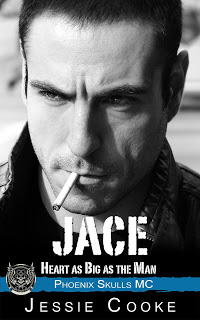 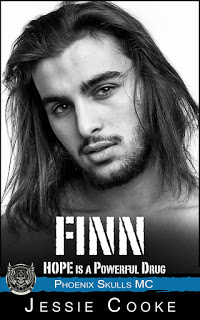 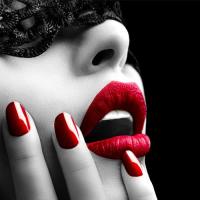