Sapphire Flames is the latest book in Ilona Andrews’ Hidden Legacy series. While it is a continuation of the overall series, it is not a continuation of Nevada and Rogan’s story. This one is the first book that focuses on Catalina, the oldest of Nevada’s younger sisters. She is a Prime talent, but not one that most people are aware of. She is classified as a siren. In other words, she is going to draw you to love her. And you want to love her to death. Her family are all immune to her because they love her just for who she is. Turns out that there is another person who is immune to her. But don’t worry, we’ll get to him shortly.

SF takes place 3 years after Wildfire, the last Nevada/Rogan book, and there have been a lot of changes in Dallas and House Baylor. Nevada is no longer the Head of the House, but Catalina is instead. And Catalina has taken some epic lessons from Rogan’s mother, which is really good, since their 3 safe years are over now. Catalina knows that people are going to be coming for them, since they are a brand new house, and they are going to be looking for weaknesses. She doesn’t really talk about her power much because of the way it works, and her records are all sealed. To top all that off, she is trying to keep the detective agency going without ending up as a vassal house to anyone and still adhering to the rules that her parents set out back when they started out. That’s what gets them into the case that they are in right now.

And then, there is Alessandro. He is Italian and gorgeous. He was part of the trials that Catalina had to go through in order to be declared a Prime. He came to the warehouse to try and get her to go with him on a ride, which she turned down. But that doesn’t stop her younger sister and cousins teasing her about him. Of course, that’s only payback, if you ask me. They did the same thing to Nevada, so what goes around comes around, you know? Alessandro has his own motivation here, and no one knows what’s going on, including Catalina. They do like each other though, so it’s really interesting to watch.

I like Catalina. We get to see all kinds of sides to her in this. She changes a lot, depending on what needs to happen and who she needs to be at the time. She’s a chameleon, but she’s what House Baylor needs at the moment. Nevada would never be able to do the things that Catalina has to do for the House. It’s not that I think that Nevada is weak or anything, I just don’t think that she has the same core that Catalina does, which is what is going to make it possible for her to make painful decisions, and ones that might come right up to the line that her family has drawn over the years.

I am up in the air about Alessandro. There’s a lot of saying about revenge, and I think that several of them will fit in here. I’m looking forward to seeing how the thing between the two of them is going to work.

Nothing under the pic today either. Go check this one out, and in fact, read everything written by Ilona Andrews. I can’t recommend the books enough. Happy reading! 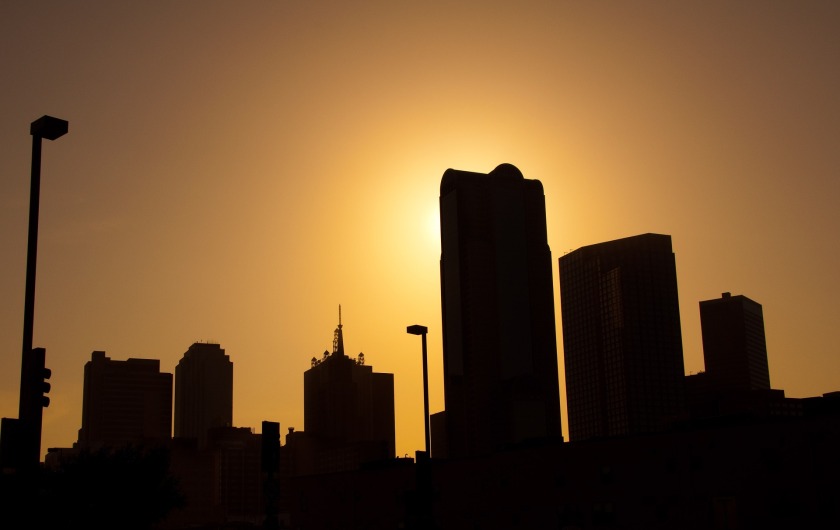