Guys, this one made me all teary more than once. Long Way Home is a really emotional book and a helluva journey. It is intense, loving, draining, fulfilling, and just devastatingly good.

The book follows the story of Gavin and Owen from the time they meet as teenagers all the way through current day. I think it’s a 15 year span. Gavin is one of the stars of their high school football team, works for his dad in his vet’s office, and is planning on being a vet himself when he grows up. He’s happy, outgoing, and enthusiastic. Then we have Owen, who is much quieter and reserved. He’s not an athlete, but works for the school newspaper, and he’s planning on being a journalist when he grows up. He has been assigned to interview Gavin for the school paper. They both end up fascinated with each other, and over the rest of the school year, Owen keeps coming up with ideas for articles so that he can meet with Gavin.

At the end of the school year, Gavin invites Owen to his birthday party, and the rest is history. Or the beginning. They spend their senior year dating, but don’t tell anyone, because Owen is positive his parents will kick out. The football team knows, but none of them actually care. In fact, Lorenzo and Ollie become great friends to Owen, as well as Gavin. Two weeks before graduation, things happen, and Gavin ends up in the Marines and Owen ends up at Michigan State University, studying journalism.

This story starts in 2004, I think. That’s during Don’t Ask, Don’t Tell, and it was really bad in the sandbox. So, you know that’s it’s going to be hard on Gavin. The stories we get from his time in boot camp are bad, but then we get stories from when he goes on deployment. What Gavin goes through is heart-wrenching and terrible, on so many levels, just so many.

Of course, it’s not easy on Owen either. The way that things go down is so hard on him, and he’s devastated. It’s like his insides have been pulled out through his nose and then hot sauce has been rubbed on the empty spaces.

We get glimpses of the lives that Owen and Gavin are leading while they are apart. They aren’t necessarily happy lives, but they aren’t completely terrible lives either. They each make friends, and have their good times and their bad times. But through it all, there is one thing that they both still have, and that’s the connection they have to each other, even if they don’t see each other. That connection is just visceral and raw and passionate and as unbreakable as vibranium. It’s an amazing thing to witness.

This book does deal with issues around PTSD, but since you are dealing with a Marine who has been through several tours of hell, PTSD is to be expected. Nicky handles it really well. There is no glorification or glamorization of it. You just get the straight, raw, grittiness of it. It’s really honest and unflinching and even maybe uncomfortable at times, but it’s excellent. 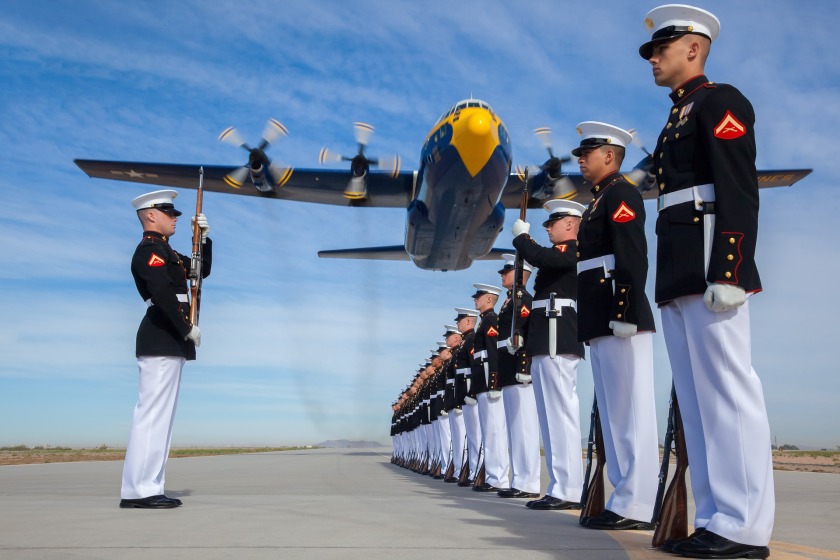 I hate Gavin’s father and uncle. Just totally flat out hate them so much. Die in a fiery crash and drown in a lake of hellfire kind of hate.

I love Lorenzo. His fate made me cry.

OK, that’s all for me. Go check it out. Happy reading!