So, Measha has gathered up two of her stories, which both involve Club Dark Lace, and put them together into a boxset. The two books are Until Daddy and Unzoned, formerly Until You. I reviewed Until Daddy back last year, when it originally came out. I hadn’t read Unzoned until now, so this review is going to be about that book. Both books in the set take place at the same time, and they are about a pair of best friends. Jade and Carissa are best friends and so are Jamison and Garrick, who both just happen to be Doms, business owners, and part owners of Club Dark Lace.

So, here’s how Jade and Garrick’s story works. They have been BFFs since basically forever. They both are madly in love with the other, but neither one of them knows it, They are both kinky AF too, which is kinda secret. I mean, Garrick knows that about Jade, but she doesn’t know it about him, and she’s sure that he wouldn’t be interested in it.

Anyway, Carissa and Jade have just gotten memberships to Club Dark Lace. Carissa went scouting there one night, and now she and Jade are both going. Garrick is pretty sure that he knows it’s going to happen that night, due to Carissa’s recon, and he and his friend Jamison are waiting. Miss Jade is going to learn a thing or two before the end of the night.

I like the connection between Garrick and Jade. They know everything (mostly) about each other because they’ve been in each other’s lives for so long. I mean, Garrick knows when Jade is lying, because he’s observed her for so long. I think that’s mostly a good thing, but I think that it can also be a little difficult, especially at the beginning of a relationship. It can be problematical to go from such an intense and long term friendship to a more intimate relationship, and then you put any kind of kink in it, and trying to put all those things in place all at once can lead to people being a little off balance.

I think that Garrick should’ve come clean about certain things much sooner than he did. I would’ve been really angry in Jade’s place. I think that Jade should’ve stopped and thought before she jumped to certain conclusions, but I can understand why she went there.

Nothing under the pic today. Go check out the book and happy reading! 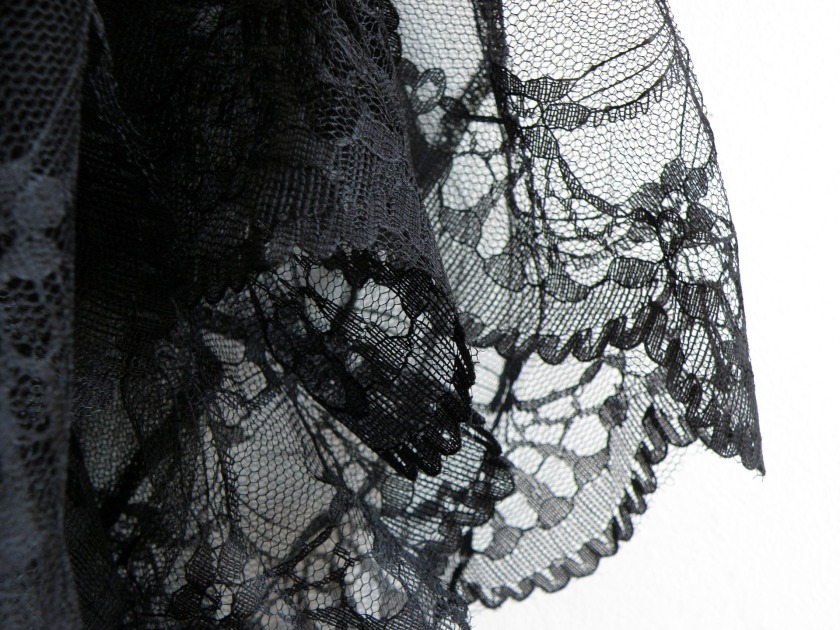