On Saturday, a new published author was born. Shane Starrett put out his first book, Submissive Lies. Everyone please give Shane a standing ovation, because anyone who pours their words on the page and then puts it out there for everyone to read deserves as standing O and for the fact that I think he did a pretty damn good job.

Jennifer is currently in a relationship with Thomas. The problem is that she isn’t exactly happy. Thomas is a good man, loving, caring, cherishes her, and all that good stuff. He just has one small problem. He’s as vanilla as vanilla gets. And you know, being vanilla isn’t a bad thing. Vanilla is a great flavor. The problem with Thomas being vanilla is that Jen really likes rocky road, and Thomas has as much chance of becoming rocky road as I do of becoming Lisa Bonet.

Thomas is the man that Jennifer found when her boyfriend and Dom, Ben, cheated on her. She came home from her job to find out that he had another sub tied up in their playroom. That moment is what started everything else that happens in this story. She lies to herself and tells herself that she isn’t submissive any longer. She’s going to just shut that part of herself off, she doesn’t need it. She can be just fine without it. So, she lived that way for a while and got lonely, and then she met Thomas. Things seemed like that they were going swimmingly, but deep inside Jen, things are changing. And that’s where the little lies she’s been telling turn into a huge avalanche that starts to destroy lives.

I really like the story and I really like the premise. I don’t always like Jennifer. I’m not exactly sure why, but I think that it’s because some of what she goes through in the book strikes a little close to home and it makes me feel a little uncomfortable, maybe, which makes me not always like her. It’s totally not Jen’s fault, and it’s totally to Shane’s credit that he can do that. Anytime that an author creates a character that real and one that I react to like that is a good time.

I feel like Jennifer is a very fallible character, which is nice. It makes her so real, and then it drags Thomas and Steve into real too. It works out quite well.

I am really looking forward to seeing what else Shane is going to write for us, because I’m pretty sure it’s going to be so good. 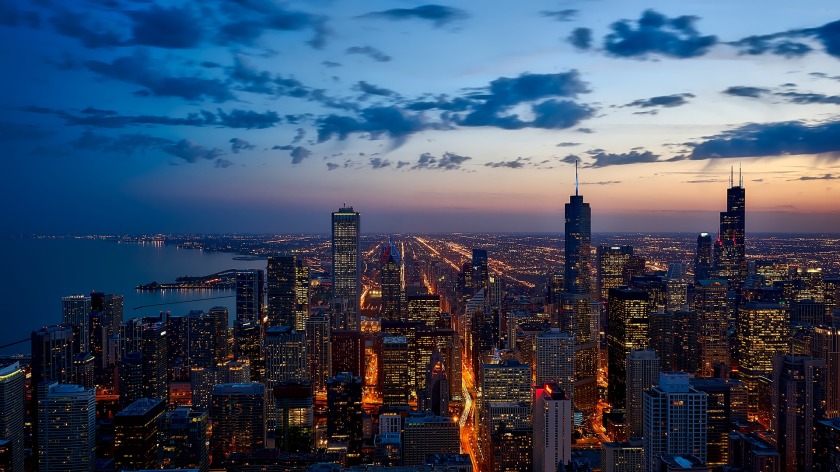 I kept expecting Thomas to show up in places where he didn’t. Waiting for that other shoe to drop, you know.

That’s all I have to say about this one. Go check it out! Happy reading!