I think you could rightly say that I’m in love with Jessie Cooke’s Skulls series, whether they are Southside, Westside, or Phoenix. (tangentially, I have to go to the south side of Boston later this week. Maybe I’ll keep my eyes out for the Skulls.) As part of the Phoenix Skulls series, we have met Tse. He isn’t a current MC member anywhere, but he used to be a member of another club, and he knew leaders of both the Southside and Westside chapters. This is his story, his and Ajei’s, before the Skulls came to Phoenix, and they were young.

Our scene is set in the early ’70s. Ajei and Tse are both members of the Najavo Nation. She lives on the reservation with her aunt, uncle, and grandmother. Her family is traditional, and she has grown up soaked in the Dine culture. Tse is a little older than her, and didn’t live on the reservation, except he has an uncle that lives there. They meet one day because she went to his uncle’s store to borrow one of his horses. It’s a beautiful day, and she’s going to ride out to the swimming hole.

Tse and his uncle get to talking, and Jeremiah, his uncle, tells him that he should head out to the swimming hole after her and get to know her better. Tse almost didn’t but it’s a good thing that he did, because Ajei’s creepy-ass uncle was there, doing unspeakable things. Tse managed to save her, and that was that.

I think that Tse and Ajei, Rock and My Heart respectively, were just meant to be together. I think that their souls had followed each other through their various lifetimes and recognized each other. The type of connection and love that they share just doesn’t seem like it would exist in any other way, if you ask me. It is deep, it is intense, and it is just magical. For most of the time, it encompasses just them and invites the rest of the world to stay away, but it does expand, in time.

They have to make some difficult choices over their life, and the book does span about around 30 years or so, and we get to see the results of those choices on Tse and Ajei. We see how they aren’t just easy things that were decided spur of the moment, but how they hurt the person making the decision and the agony of their life from that decision. I really like that we have both Tse and Ajei’s POVs, because I think that some of what happened wouldn’t have had such an impact if we didn’t see it from a particular POV.

I have always liked this couple, and I’m so glad that I got to learn more about them. I really hope that they show up more in the Phoenix Skulls books. 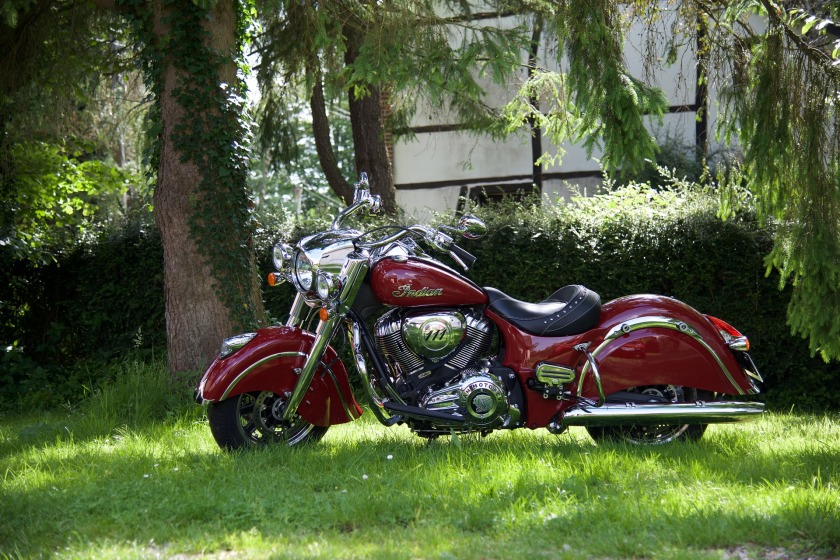 One of the things that really struck me as an important point in the book was when Ajei had to go to the clinic after her attack. There was just something so raw in that moment.

OK, that’s all I have to say about this one.