Jane Henry is back with her sexy, sexy Russian boys in The Bratva’s Captive. Today, we are getting Maksym and Olena’s story.

So, several months ago, Maksym was held captive by his Bratva’s enemies, The Thieves. They spent several days torturing him. It wasn’t pretty. But Maks, being a Bratva member, is tough, and he didn’t give them any information. Luckily, his pals rescued him. His time changed him, a lot. When his boss decided to go visit old friends in America, Maks went with, partially because his woman, Taya, told him that she couldn’t be with him the way that he was. Then The Thieves killed Taya, and all bets were off.

Olena’s father just happens to be the head of The Thieves. He’s a huge fucking asshole. She had been staying in the US with her mom, until her mom died, so now she’s back in Russia, living under her father’s “care”, which she hates. Olena has no freedom, can’t hang out with friends, no dating, none of that. She’s lucky that she has a job. Maybe.

One day, a gorgeous man named Maksym walks into the cafe where Olena works. She’s flattered that he’s flirting with her. Right up until he drugs her, kidnaps her, and oh yeah, chains her to the bed. And spanks her!

All Olena really wants is freedom. She was isolated when it came to her mother because they were mostly in hiding. Her father is up to his eyeballs in shit and he doesn’t let her have any freedom either. Then, of course, there’s the ultimate lack of freedom when Maks takes her. She wants to be as far away from her father as possible, which he makes impossible. Maksym isn’t disposed to let her go. He confuses the fuck out of her. Which, considering how confused he is himself, isn’t all that surprising.

I really found myself cheering hard for Maks and Olena. I wanted them to win and stay together. That’s not to say that I didn’t get mad at Maks, because of course I did, but a lot of his problems were things that he wasn’t able to easily handle. He was stuck in his head, which kept fighting against his head. That made it really hard for him to go through everything he needs to go through. 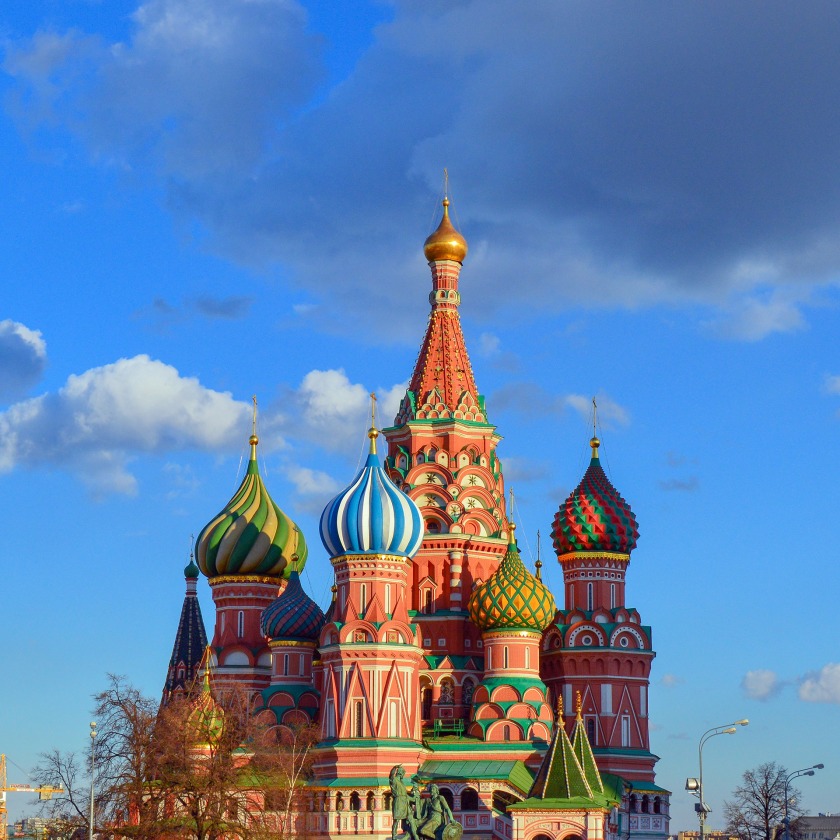 I liked the little old lady. She definitely knew a whole lot and she wasn’t afraid to share it, even though she knew who Maks was. I would love to see more of her.