Shame is the latest addition to the Russo books by Nicolina Martin. This one is technically a prequel and it can be read as a standalone, so no worries if you don’t know the characters.

This is Carmen’s story, really. Yeah, you are dealing with Luciano and Lucas, but really, this is all about Carmen. Most of the story is from her POV, so we really get to know her really well. We also have some from Lucas’ POV, but nothing from Luciano, and I can’t say that really bothers me a bit. I really don’t want to see any more into his head than we really have to, thank you very much.

So, Carmen came from Columbia with her uncle. After having left her uncle, she’s done what she can to survive, and sadly, there isn’t a whole lot for her to do. So she ends up selling herself. For a while, she freelances and splits an apartment with some friends. However, she eventually ends up in a house owned by Luciano Salvatore, the biggest mobster in San Francisco. While it’s definitely a step up from where she had been, there’s one big drawback. And that is Luciano Salvatore. He will occasionally send for a woman from the house to come and service him. Usually, she only goes once, and then she comes back to the house, forever changed. Sometimes, though, they never come back. This time, it’s Carmen’s turn. Everyone kind of looks at her like she’s the walking dead. When she walks out of the house, she sees the driver, who she thinks looks like a young Viking.

Lucas, the driver, is pretty young. He’s only 20-ish to Carmen’s 18. He has been doing a lot of little jobs for the Salvatore family, but he wants to get further into the family. He wants the freedom and such that can come from being a mobster. But for right now, all he is is the driver. So, he drives a beautiful young Carmen to Salvatore’s house so she can service him.

I’d like to say that Luciano was nice. Of course, I’d also like to say that I was a multi-millionaire. Too bad I can’t say either of those things. Luci was so far from nice that there aren’t even words to describe it. Let’s just stay that when Carmen did get back home, she was in bad enough shape that she had to have days of morphine to handle the pain. Lucas looks at the poor broken butterfly and starts to feel something for her.

Like I said before, this really is Carmen’s story. We get to see her try to put herself back together and come to grips with the aftermath of her trip to Luciano. Since we see her POV the most, we really get to see the psychological effects of what has happened to her and what it looks like to be the survivor. Carmen has some changes in her views of things that were interesting to watch. She is awfully cynical for someone who is so young, but then again, I can’t blame her for that, because, well, look at everything that she does go through.

I mostly like Lucas, but sometimes I just think he’s so young. Of course, my son is 24, so of course I think Lucas is young. I think the parts of him that kind of made me frustrated or angry were mostly because of that very young part of him and they would change as he got older and a little less naive. Because face it, he really is kind of naive.

Luciano. Well, what can I say about Luciano other than that he’s a massive prick who should die in a lake of hellfire? 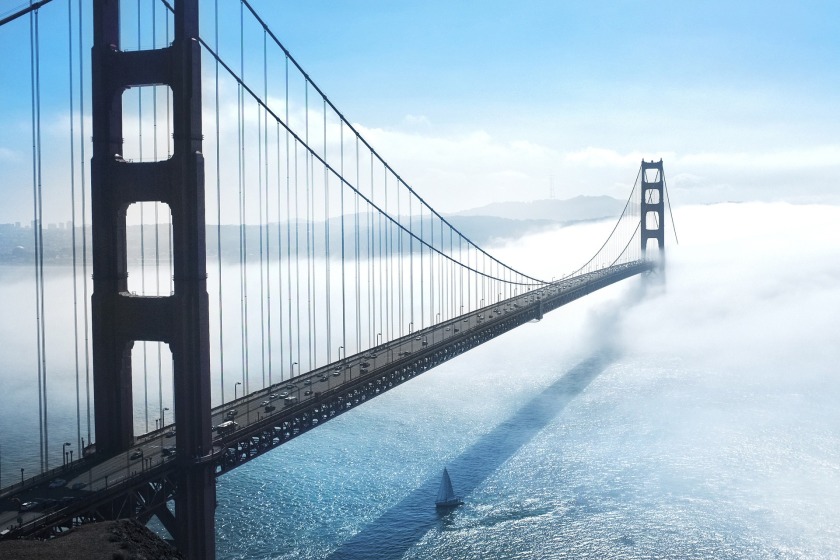 I thought for a few minutes that I might have to yell at Nicolina, there towards the end, but I should’ve had more faith in her.