Valor is the 11th book in the Cavalieri Della Morte shared world, and I think that this is the last one on my blog calendar, at least I’m pretty sure it is. Measha has brought us a couple that just would not leave my head. Dustan and Cherise both insisted that there was more to the story, and wouldn’t listen to me when I told them that I had read the book and that was all there was. Dustan is a pushy, dominant asshole. Hopefully, they’ll leave me alone when I’m done with this.

Dustan is one of the CDM, and Arthur has sent him out on a new job. This job is to get rid of a guy named Antonio Merde. He’s apparently skimming off the top from his family. I had to laugh at his name, because merde is shit in French, so every time his name came up, I read it as shit. My inner 12 year old was amused. Anyway, Dustan is going to kill this guy. He’s been sitting in a bar waiting for Merde to come and do his business. He keeps to a routine, which lets Dustan know when and where he can off him. The only thing he didn’t plan on was the hot woman who walked up and sat down next to him.

Cherise, who tells Dustan her name is Cherry, is trying to break out of her shell. She has dressed herself up, given herself a fun nickname, and gone to a bar she wouldn’t normally go. And then she saw Dustan. Since she was nervous as all get out, she needed someone to shelter behind, and Dustan worked. When he walked out the back of the bar, she decided to follow. Much to her chagrin.

Dustan was both more hardcore and lighter than some of the other heroes in this world. Which, don’t ask me how that works, but that’s what I think, and it sorta works for him. He doesn’t seem as much on the dark side, if you know what I mean. Yeah, he’s an assassin, but he doesn’t seem as gritty and… Ugh, I can’t come up with the right word to describe it. I know what I mean, but I can’t make it come out of my head to the screen. That’s totally frustrating. Don’t get me wrong, he’s not your happy, fluffy, dancing assassin a la Sam Rockwell in Mr. Right. If he gets the order, he’s going to kill you. If you do him wrong, he’s going to kill you. And he’ll do it without hesitation.

Cherise was a mix too. She’s both bold and retiring, which is a really interesting juxtaposition. When she gets scared, she gets assertive, snarky, and mouthy. It’s a lot easier to be all of those things than it is to be scared. When she’s not so scared, she’s more in her head and ready to hide away. I can really relate, because snarky and mouthy is my fall back when I’m upset, scared, tired, angry, well, you get the idea. Of course, it works better for me, because Dustan isn’t telling me that bad things come to bad girls and waiting with a belt for my ass. I did like her a lot, mostly because I did relate to her so much.

One thing I did find really interesting is that Arthur barely makes any appearance in the book, and none of the other Cavalieri are in there at all. 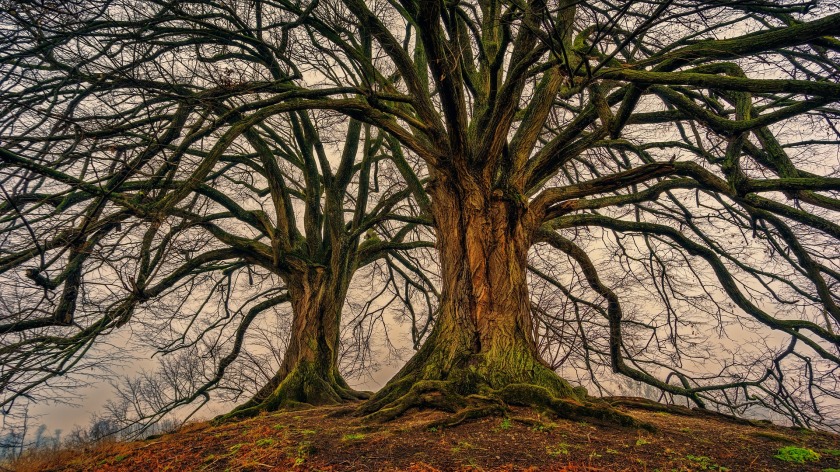 Ok, that’s all I have to say about this one. Go check it out! Happy reading!