Leave Me Breathless is the last of the books at Lemon Tree Ranch, and I’m sad to go. I really like all those dominant cowboys. Who doesn’t want a super hot, bossy cowboy? Oh, excuse me, in Jake’s case, horse guy.

This is the story of Dylan and Jake. They are a second chance romance, and it was like to break my heart. Dylan was a vet, but for reasons, she now works at an animal rescue and sanctuary. She loves her job, she loves working with horses. One day, she gets sent out to get a horse that has been hurt, and it turns out she’s going to the Lemon Tree, where she’s just sure that she’s going to run into Jake, because he’s the horse guy at the ranch. She doesn’t want to do that, for so, so, so many reasons.

Jake sees Dylan, and he’s all torn and conflicted. He still has all the feelz for her, but they came to a huge and flaming end, which included the cops being called. That makes it hard on him because of all the aforementioned feelz.

I couldn’t dislike either Jake or Dylan. I think they were both a victim of certain circumstances which led to bad things happening. I think that Dylan was a very strong and caring character. Of course, that doesn’t mean that she isn’t going to make mistakes, but I think that it does mean that she will eventually own up to them. Of course, it’s that eventually that’s always a problem, isn’t it? No one ever wants to really own up to their mistakes, and it’s even harder when they are mistakes that you may feel really embarrassed about. I mean, I have things that I am still embarrassed about 25 years later. And how old am I that I can think of things happening 25 years ago and remember everything?

Jake has always been a good guy. He’s been a quiet guy for most of the series, but dependable and there when everyone has needed him. Solid, you know? I really like that. And that’s exactly what Dylan needs to have, as soon as she figures out that’s what she needs to have. 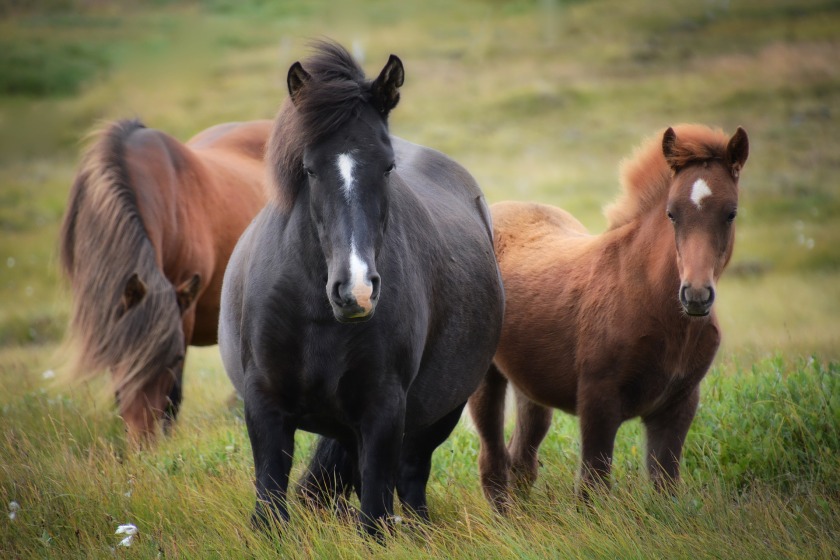 I had a bad feeling about what happened to Betsy’s leg. People suck.

OK, that’s all I have to say about this one. You know what to do. Happy reading!