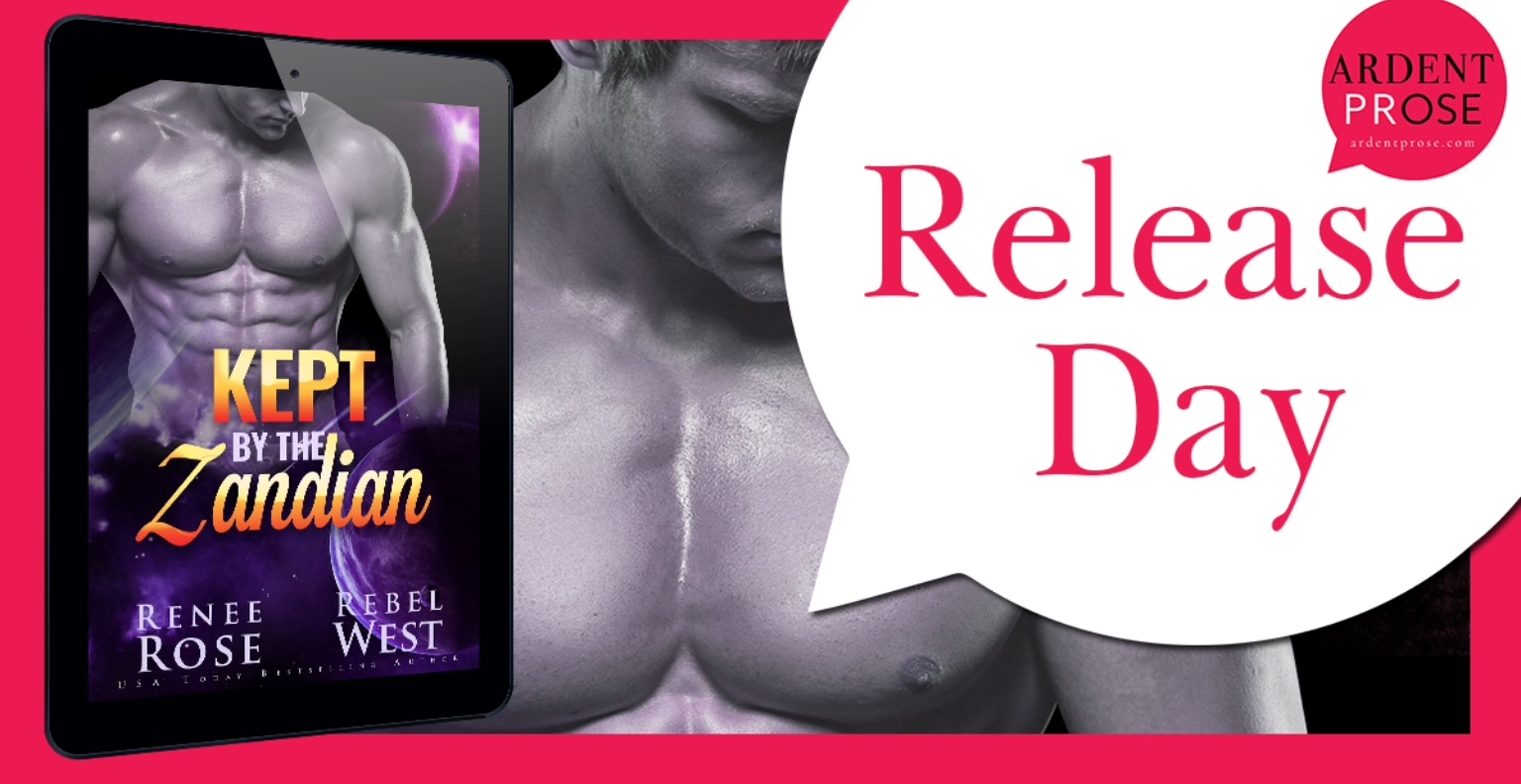 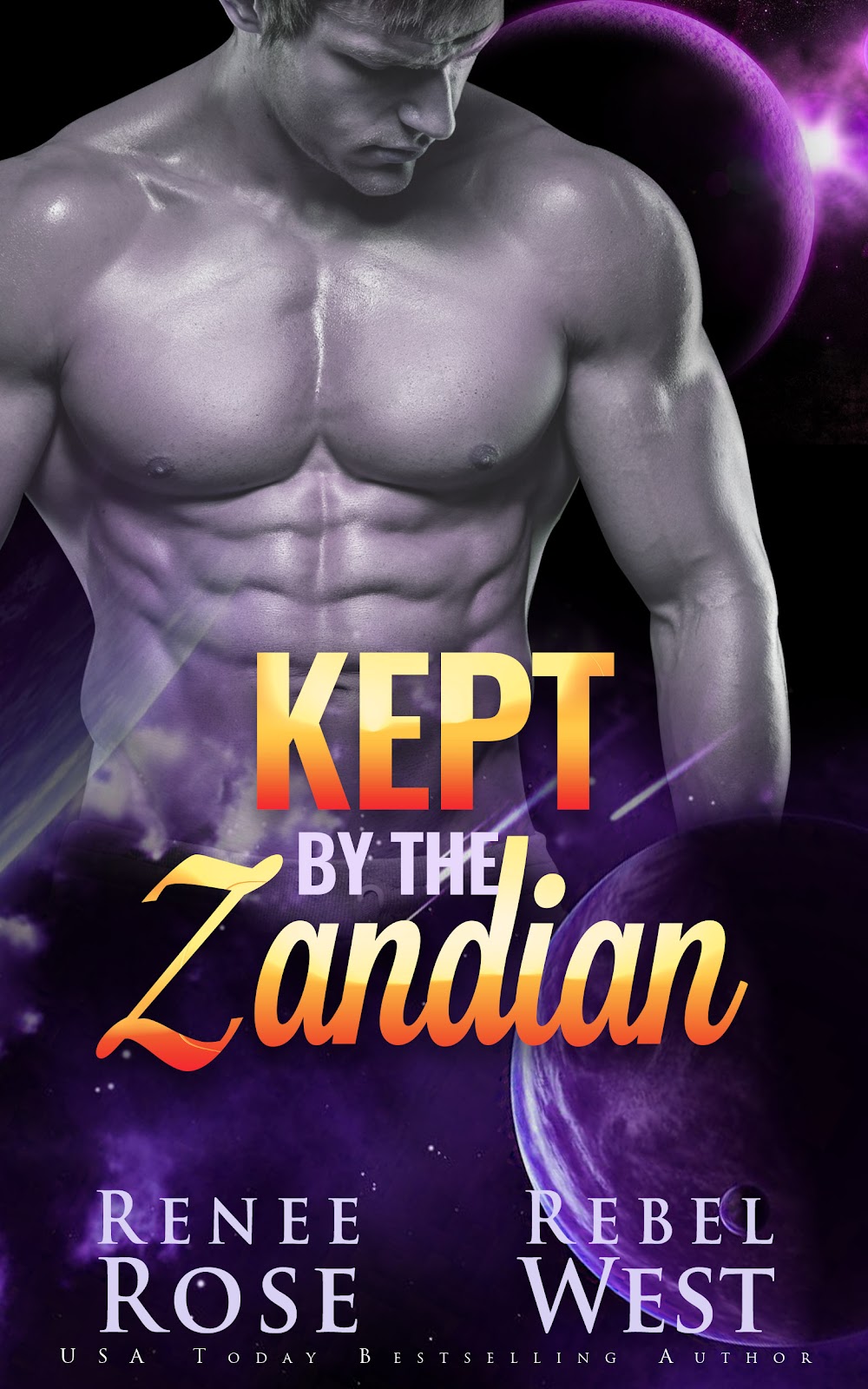 She killed to escape her former slave master.

Stowed away on my ship. Injected me with poison.

Now she’s been remanded to me for probation.

It’s my job to watch her. Rule over her. Discipline her.

It’s up to me to decide if she’s worthy of asylum on our planet.

And I’m dragging my feet on the decision.

Because stars know, I like her right where I have her.

Our soothsayer told me: Run away. Beg asylum from the Zandians.

Bring this coin to Lamira, their human queen.

So I escaped slavery. Killed an Ocretion. Stowed away on a Zandian ship.

But I injured one of the warriors I meant to beg asylum from and he now doesn’t trust me.

Rebel West creates futuristic sci-fi stories set on the planet Luminar. The aliens are handsome and well-endowed, with ripped abs, midnight blue eyes, and a dominant streak that will leave you breathless.

She also writes standalone romances under the name Alexis Alvarez.