From the far distant future, we are getting a new book from Aria Adams, Alpha’s Kitty. Sorry for the lack of buy link, for some reason, Amazon is so stupid right now. Hopefully, it will be up soon. We all know how they are, though. It’s supposed to be in KU, which means it’s exclusive to Zon, but if it gets offered anywhere else, I’ll make sure to update.

Anyway, Aria Adams is the dark pen name to Katie Douglas. Katie gives us sweet age play stories. Aria gives us pet play in space. And that’s what we have here.

So, thousands of years ago, humanity left Earth and went to various planets. Before that happened, there was some genetic modification happened, like splicing animal DNA and human DNA. The various subspecies all went to their own planets, and in the intervening years, the subspecies have grown very different to the main species. They are still human enough to interbreed, but they also have the characteristics of the animal. For example, kitties girls are just like your pet kitty, down to ears, tail, and fur. The bipedals who run the universe take all the various subspecies as pets/slaves.

Our little kitten has been told by her mama that it’s time for her and her sisters to go to their owners, where, if they are good kittens, they will have someone who loves them and adores them and treats them wonderfully, but bad kittens go to the bad places, so don’t be bad. But when her charcoal colored sister starts to freak out, our orange kitten knows that her sister couldn’t handle being in the bad place, so she takes the blame, and later, the punishment.

Hervé is the Alpha of his planet. He has always wanted to have a kitten of his very own, so he has sent his assistant Bertrand out to get one for him, and he comes home with our poor little orange kitten, who still has no name. When he finally sees her, he decides that he will call her Kitty. Which could, you know, be a name. Or it could just be an unimaginative name for a cat. You’ll have to figure out which way he meant it, because I don’t think that he is sure which way he means it. Anyhow, Hervé decided he wanted a kitten, and now he has a kitten of his very own that he can train and play with, however he wants.

I found the whole bipedal/pet breakdown to be fascinating. We can’t tell what it is like on other planets, since we only really see this one planet, but the masters aren’t nice at all to their pets/slaves. Even the nice ones aren’t necessarily nice, and the not nice ones are… Well, you’ll see. The bipedals all believe that the pets are subhuman and barely sentient, and need to be controlled. And because the people in charge believe that, so do the various subspecies.

The book is mostly in Kitty’s POV, which means we get a really strong sense of her journey in this book, and how she changes from the beginning to the end. We also get to see how she changes Hervé. I think that she makes him a much better man by the end. It’s definitely a journey to watch. 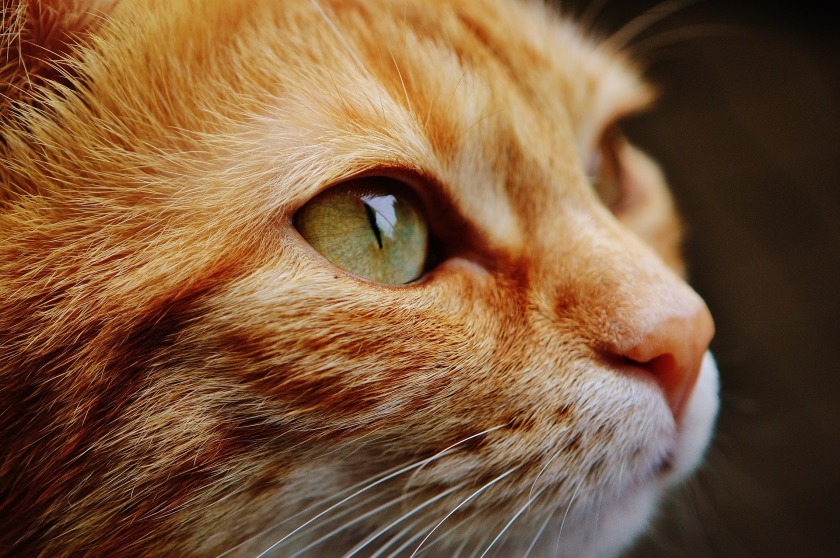 Segue’s party? Oh my sweet shit. That was some fucked up shit right there.

OK, that’s all for this one. As soon as it’s possible to get it, go read this one. Happy reading!