Hey guys, guess what! I have another Omegaverse book on the blog today. That like never happens, right? I mean, me and Omegaverse? Who’d’a thunk it? Alright, all of you stop laughing now. Leann has come out with her third book in the Legion Omegas series, Winning His Omega.

Winning is Red and Rainor’s story. You might remember Rainor from the first book, and Red is one of the kidnapped Omegas from the last book. Instead of going home to an uncle who sold her, she went to the mines. Red’s a mechanic, even if she is an Omega, and mines always need to have mechanics to keep them working. Besides, at the mine, she will have a veritable buffet of smoking hot Alphas walking back and forth. At least, she would have a steaming hot buffet of Alphas if Rainor wasn’t bound and determined to scare off every single male at the mind. But, he doesn’t appear to want her either. He just doesn’t want anyone else ot have her.

Rainor has had a thing for Red since he first saw her. But she flirts with everyone and he doesn’t want to settle down, so he’s just going to make sure that no one else can have her. Because he really does want her, but they just seem to get on each other’s nerves. But now, they are about to get stuck on a ship together because she has to do some shopping for tools that she needs for her job. Rainor isn’t sure that they’ll survive it, but he guesses they can try.

There’s a lot that goes on in this story, and it’s all good. I really like Red. She is really not Omega-ish. Not that any of the Omegas we’ve run across so far are all that submissive or anything, but she is very not submissive. She holds her own when it comes to hanging with the Alphas and is pretty much not scared of any of them at the mine. She also has no problem with keeping things in line with her machines, and telling the bosses off about it. I really like how she feels to me, as a character. I wouldn’t call her carefree or anything, but I would say that she is very sure of herself and deservedly so. I just like the way that she feels in my head.

Rainor is a bit of an idiot at times. I like him. I think that he’s a good man overall. Just a bit of an idiot some times. I’ll forgive him for that though. Most people are idiots at some point in time or another. He’s also a very likable guy. He comes off as friendly, charming, and just nice. He feels sort of comforting and competent to me, which is an odd mix, but one that I like.

I’m really hoping that Leann is going to give us more in this series, because I really am enjoying it. I think that each book gets a little better because she’s established the world better, and as she gets us more familiar with the world, we can enjoy things more. 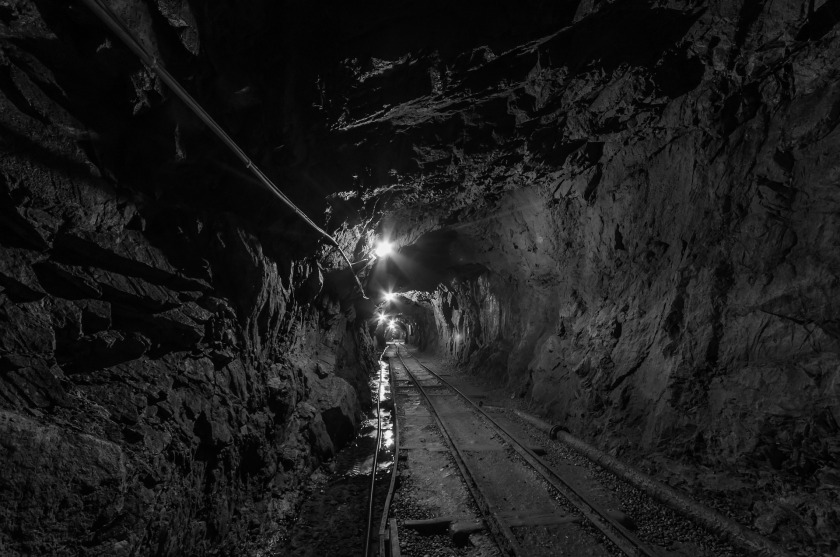