Jane has taken us to Boston, to abandoned islands, to Manhattan, and now to Wyoming with a sexy cowboy named Jace who has no mercy in Wanted.

Freya, daughter of rich parents who has always been expected to be perfect, has just gotten stood up at the altar by a groom who was fucking one of her bridesmaids. Her prick of a father, instead of getting her out of there, makes sure that everyone knows that the party is still on, which leaves the congregation cheering. Her mother, instead of getting her out of there, tels her to go to the bathroom to “collect herself” before they go to the hall. You see, Rhett women do not cry and they do not do anything that may cause humiliation to the family, like, I dunno, being upset because her douchey fiance stood her up at the altar.  Instead, Freya calmly walks out, steals a car, and starts driving until she runs out of gas. She ends up at a small bar out in the middle of BFE, literally tearing her dress apart. And of course, that’s when Freya’s real troubles start. She sees something that she shouldnta oughta seen.

Jace Mercy is also called the Vigilante by the people of his small area. The LEOs are in the pockets of the bad guys, so nothing gets investigated or stopped. He’s taken it upon himself to stop the bad guys, but whatever means necessary. He’s stepped up even more since his fiancee was killed. He’s very quiet, and he keeps himself to himself. He owns a ranch, and is very isolated. He doesn’t own a TV, computer, or cellphone. He’s in town that night, and when Freya ends up running, she runs right towards him, right before she knocks herself the fuck out by running into a tree, so he takes her home with him.

Jace is pretty much the textbook definition of anti-hero if you ask me. He is a good man who does bad things for the right reasons. He doesn’t think of himself as a hero. He doesn’t want to be thought of as a hero. He’s just the man who is doing what needs to be done because it needs to be done. No one else is going to do it, so he’s going to make sure it gets done. I think that he has a very strict moral code, and he’s going to adhere to that code, no matter what.

Freya, poor Freya. It’s hard to realize that your life isn’t everything that you thought. I mean, she basically had everything destroyed in just one split second. She knew that her parents never really cared for her, and she was just there as a prop, but to find out that all her friends weren’t really her friends, and that what she thought of as a perfect life just wasn’t, had to have been really hard for her. Jace is right when he tells her that she has everything she wants but nothing she needs. I like watching her go through her struggles and journey to find out who she is, and getting strength from her search.

On a strange note, it was all rainy and windy while I was reading this book, and there is a blizzard in the first part of the book, so every time I walked past a window, I expected a huge blizzard outside my window. 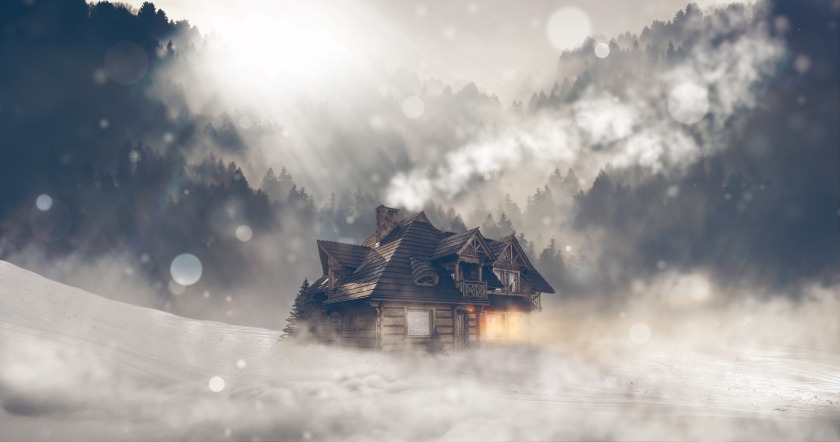 The whip? OMG, the whip!

And Freya and the knife? Good on her!