I think that at this point I could comfortably be called an Omegaverse connoisseur. I’ve read a good chunk of what’s available on Amazon, in whatever gender configurations I can. I haven’t read a lot of fanfic yet, for reasons. It’s on my list of things to do, but if you saw my list, you might faint away dead. So, what does this have to do with anything? Well, today is a new MF Omegaverse, by a brand new author. L.V. Lane has decided to jump right in their very first published book, ever, Taking Control.

I’m going to tell you right now, I have much to say about this one, so let’s just jump right in.

Copper’s Virus has given a chunk of humanity the A/B/O dynamics, but in this universe, it’s more than just those three. There are other dynamics as well, like Mus, but we don’t see any of those, I really hope that we do in further books, I think it would be really interesting to explore the expanded dynamics. Anyway, there are some people who ended up with dynamics thanks to this created virus, and then there are the Uncorrupted. They pride themselves on being uninfected by the virus. And the two groups of humanity are at war with each other, and it’s not a pretty war. Of course, no war is, but I get the feeling that for the Uncorrupted, it’s almost more like a holy war than anything else.

In the middle of this war, we have Eloise, who is an Omega Singular, and Logan, who is going to be her Alpha controller. Singulars have additional powers on top of having their dynamics. In Eloise’s case, she can read the emotions of people if she touches them or drops her mental shields around them. If she has something of someone’s she can feel their emotions and find them. She’s been called in on a mission because an important diplomat and his family have gone missing on a war-torn planet and he has some very important and sensitive information. That means that they have to go rescue him. So, Eloise was called in, and since she needs to have a controller, enter Logan.

Logan is a war hero, and he’s been offered the chance to be a controller for a Singular. In order to do that, he had to fight a whole bunch of other Alphas. It’s basically a training exercise with benefits, or so his CO tells him. And since the person who he fought for is a female Omega, guess what those benefits are?

Overall, I really enjoyed this book. I am really grooving on the whole dynamics from a virus thing instead of an inborn kind of thing. It’s one I haven’t seen before, but one I really like. I also really enjoyed the fact that the Omegas get deployed and go into war. Of course, that’s also kind of a double-edged sword. They have to have controllers who control them, and for control, read fuck and discipline, and they don’t get to choose those controllers. The Omegas don’t have a lot of rights in the world, and they are getting fewer and fewer.

I liked Eloise and how conflicted she was. Everything seemed to weigh very heavily on her, and she wasn’t sure what she was going to do from one moment to the next. I like Logan too. I think he’s a pretty good guy. We do get some peeks into his head, but mostly we only see Eloise’s head. Each chapter is headed by quotes from a doctor who is an expert in Copper’s so that was really fascinating to read.

I’m really looking forward to the next one and to seeing what LV Lane is going to do with the world. I don’t think I really have any spoilers today, but I have a picture for you. 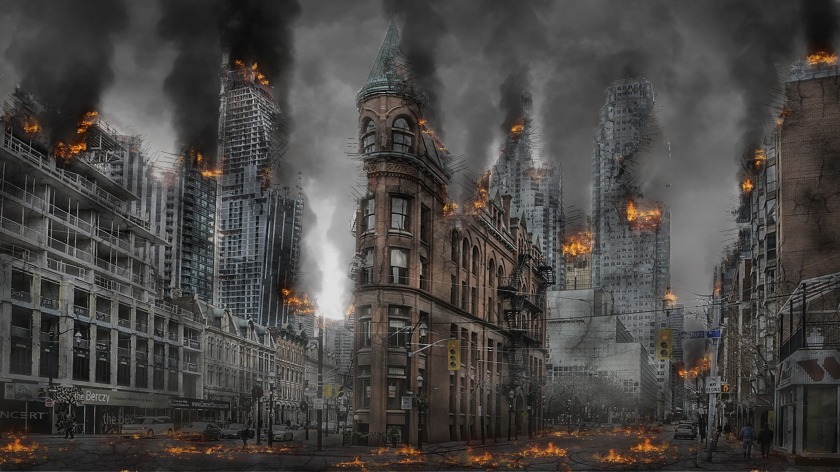