The Dynamic Duo are back. And if Ally and Ray are the Dynamic Duo, do I want to know which one is Batman and which one is Robin? And speaking of things to know, did you know that chalupas are real Mexican food and not just Taco Bell Mexican? The things you learn when you are writing a blog. Also, dorks are not whale penises. Now, some of them might act like whale dicks, but that’s all personality. Speaking of whale dicks, there’s an Isabella Rossellini animal sex video where she dresses up as a blue whale’s dick.  Hang on, let me reset the ramble switch, I’ve obviously overloaded it today.

Fool Me, Daddy is the second book in Ray and Ally’s romcom Daddy of the Month series. We’re back with the Dirty Dozen and their wild book club. There is a little overlap in time between this one and the first one, but you don’t have to have read that one to understand what’s going on in this one, and the only reason that you know that there’s any overlap is because Laura mentions something about getting an update on Keely.

Laura has a best friend named Eli. He’s an up and coming rock star, he knows more about her than anyone else, and they are so close that he can predict what she will do. In short, he’s the perfect man. Except for one.tiny.thing. He’s gay. Or at least she’s 1000000% sure he is. He hasn’t come out to her yet, but she’s sure that he will any second now. He will be in town for a weekend for a family thing, and he’ll be staying with her. When she tells the Dirty Dozen, they tell her that she’s probably wrong about him being gay, and she should totally bring him to the next meeting.

Eli has been in love with Laura pretty much since he understood what being in love meant. But he’s been stuck in the friendzone for years, no matter how many hints he’s dropped or how much he’s flirted with her. Of course, what he doesn’t know is that she thinks he’s gay. It makes it hard for her to get with him if she thinks that he likes sausage more than he likes tacos.

OK, I have to say that there were times that I was embarrassed on Laura’s behalf, especially since I knew that he wasn’t gay. I wanted to just grab her by the hand and say oh, sweetie, chill out a second and maybe listen to your friends. OTOH, I also feel really sorry for her because she’s so in love with him and it makes her sad. Generally, I like her. I think that she has a good heart and is loyal to her friends, and is endlessly funny.

Eli is a good guy too. He’s done everything he can to make Laura realize that he likes her, except, for you know, tell her about it. They definitely have a communication problem. If only they would’ve talked to each other about their feelings long before they did, it would have been a short book.

I love Eli going to book club and talking to the ladies about what they like about the books.

I can’t wait for the next installment! 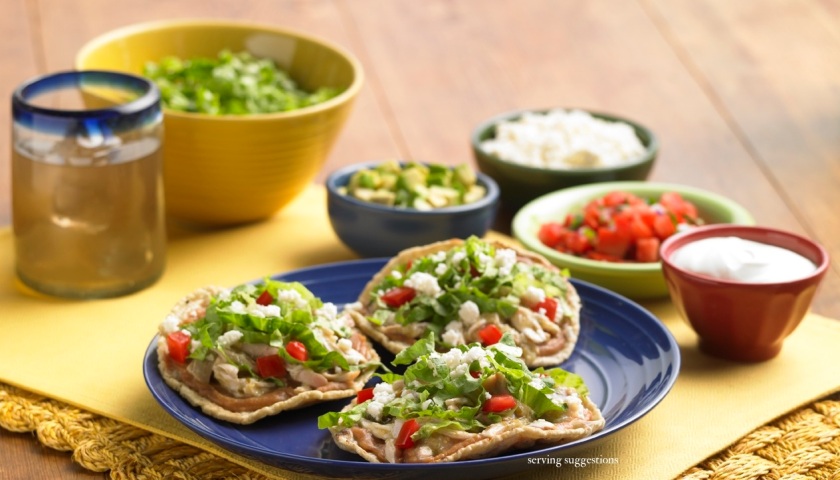 I loved the big spanking scene! That was hilarious!

And speed dating? Yeah, that was a clusterfuck of epic proportions.

OK, that’s all about this one. Go check it out! Happy reading!