So, sometime in 2018 or maybe 2017, one of my favorite Literotica authors, Death&Taxes, started an interesting little story called Bass-Ackwards. And of course D&T just happens to be Eris Adderly, and she has now taken Asshole Bill and Christina Lee down from Lit and put it up for sale for everyone to enjoy. I waited, panting, for each and every chapter to be posted, and begged in Eris’ group for the next one to come out. And finally the story was finished, and it was perfect.

So, here’s how the story goes. Christina works for a truck rental place called Haul Ash, for her boss, Asshole Bill. But, that’s not all Christina has on her plate. She’s also the only family member around who can or will take care of her grandfather, who has a little bit of hoarding problem. She has to go to court one day to handle it. The problem with that is that she has to be at work at the same time, and Bill loves his schedule. He loves his schedule so much that he should probably marry it. But that would give us a whole other kind of story and probably not one that was so interesting as this one. So, Christian dresses up, looking all cute, in an actual dress and the bare minimum of makeup, and sashays her ass into work to ask Asshole Bill for a day off. Bill, of course, doesn’t want to let her, but he all of a sudden has a brainflash, he tells her that if she’ll bend over the table and let him fuck her, she can have tomorrow off work. If she lets him have her ass, she can have the rest of today off too.

Meanwhile, Bill has feeeeeeeelings for Christina Lee Dodd. And he’s pretty sure that this is the only way that he’s ever going to be able to get to touch her. Of course, he didn’t think that she would say yes or do it, so no one was as surprised as him when she bent over and let him fuck her. And since he has no clue she would do that, he has no actual plan here. Except for a little bit more sexual harassment, maybe. He tells her to wear dresses from now on, and makes a deal with her.

I love Eris’ writing. She is so incredibly descriptive, and it really makes her work feel rich and detailed. Like there’s one line that is “Cinnamon heat between her things that shouldn’t exist in response to an opening act like that.” There’s just something about the way that sentence worked in the story and how it fits in with itself that is just pretty awesome, if you ask me.

I love the interaction between Bill and Christina. I love that while everyone thinks that Bill is an asshole, he really isn’t. There’s an actual person under there. He’s just taciturn, and that can be very easily seen as being an asshole. I love how fierce Christina is when it comes to taking care of her grandfather and helping him out and doing right for him. 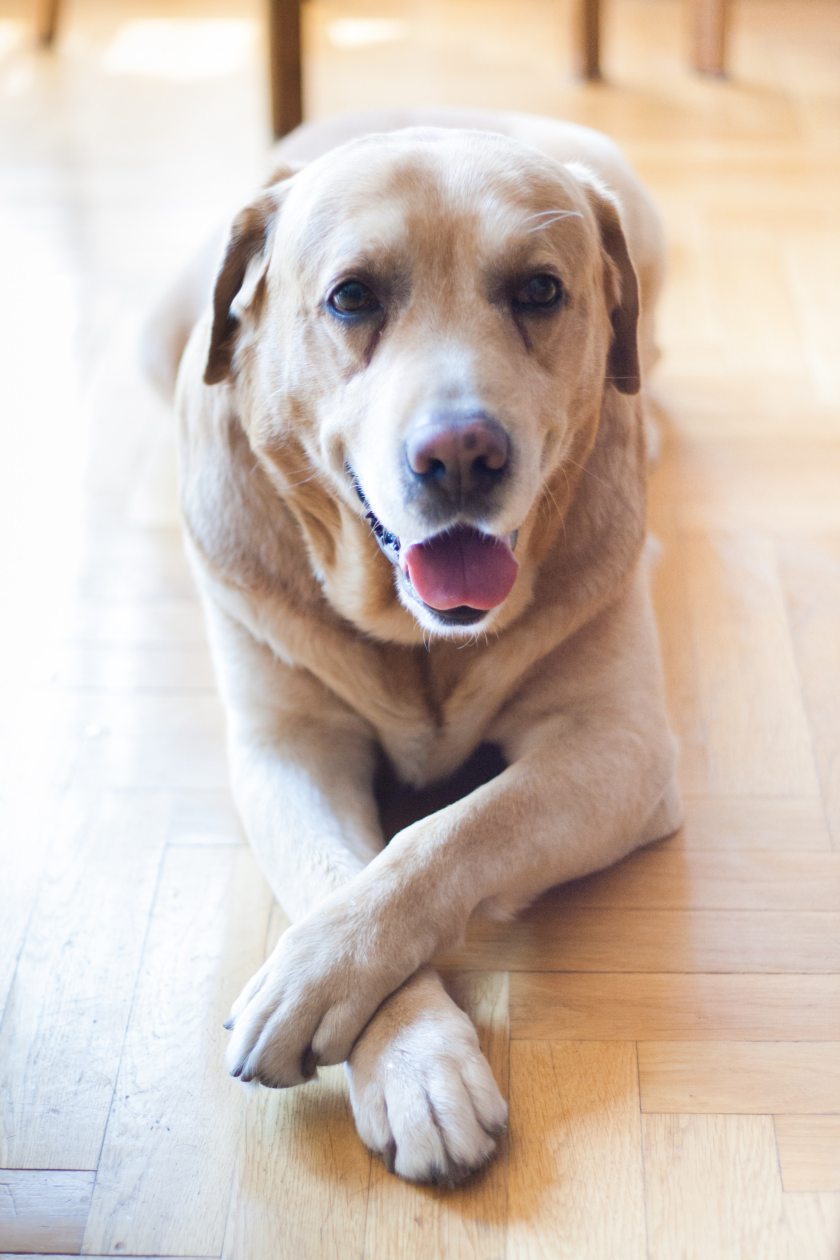 I think one of my favorite things about the entire story is when Bill shows up at her grandfather’s house and helps her clean. She didn’t ask for help, he didn’t offer. He just showed up and pitched in. It’s not like that was a nice job or anything. But he just was there.