On this lovely cloudy day in Central Maine, I’m happy to bring you Katie Douglas’ newest book, Make Me Stay. This is the second book in her Arizona Heat series, and it takes place in… You guessed it, Arizona. And this particular series takes place on the Lemon Tree Ranch.

So, Harper’s been everywhere, man. She’s a perpetual wanderer. She lives in her VW van, and is perpetually on the road. When she needs money, she’ll pick up a job at a diner somewhere for a few weeks until her feet get itchy again. She’s also a member of the hit it and quit it club. She doesn’t want a relationship, she doesn’t really want to have anything to do with guys outside of their cocks. When that starts happening, it also prompts her to leave and start back on her perpetual journey to wherever it is she’s going. One night, after leaving one man, she ends up having to pull over to find somewhere to sleep. She ends up blocking the access to a ranch and since it was dark, she didn’t know that she did it.

The next morning, Barrett goes out to do his job, and finds a van blocking his way. Since he can’t get his truck in, he goes out and does his patrol on horseback. Then he decides that he will wake up whoever is in the van and get them to move their van, and oh yeah, to make them do a full day’s work to help him make up for the time he missed doing stuff on horseback instead of in his truck. He figures it’s some guy, right until Harper pops up, barely awake and even more barely dressed. He pretty much just fell for her right then and there. At least fell in lust with her. He tells her that she has to do a full day’s work, and she’s like whatevs, I’m out of here. Until she wasn’t.

I think that Barrett was kind of an asshole in the beginning, but not necessarily on purpose, if that makes sense. I think it’s more that he’s just a little bit awkward, socially, and he didn’t know how to actually handle the fact that he wanted to spank and fuck Harper, and that he doesn’t want her to leave, but not, you know, in a creepy way, even if it did reach a bit creepy there for a minute. I do think that he’s mostly a good guy, with a good heart, who has been hurt, and who hasn’t quite figured out how to get past that. He’s also pretty damn kinky.

Harper is kind of afraid of everything, I think. She didn’t have the best role models, but that happens to a lot of people and they don’t run away, but none of us react the same way. Anyway, fear became Harper’s reaction, and she was afraid of everything and she was trying to find whatever she could to fill up that hole and control her fear. Does that make sense? I think it does, at least it does to me. LOL. I think that she is pretty self-reliant and independent and I do really like her.

This book overlaps the last book, but you don’t have to have read it to be able to read this one, they are both standalones. 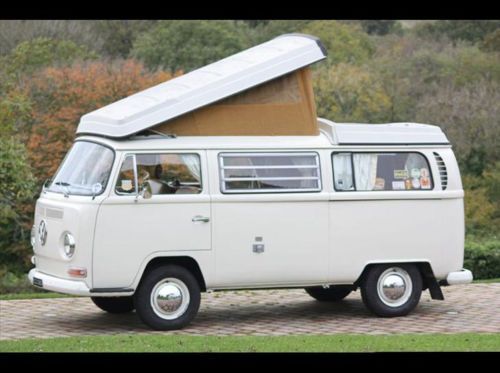 I was so sad when the VW met its fate, because it meant so many things to Harper.

I also liked their first scene, it was hot!

That’s all I have to say for this one! You know where to go to find it. Happy reading!