I have a sneaking suspicion that Cari Silverwood is a size queen. Ruled is just another piece of proof towards that suspicion. You’ll see why I think that, especially if you read it, but let’s just say that this, Drake could put a horse to shame.

Calliope has just left her brothers’ funeral. She went from being princess to soon to be installed as the monarch in waiting. It was never supposed to be her. It’s not anything that she’s ever even wanted. She didn’t receive any training in ruling. Her brothers were older, and they were supposed to be next, but when the satellites that keep their world quarantined killed her brothers, she ends up with no choice. And an evil general paints her even further into the corner because he comes in and gives her an ultimatum. She will sign everything over to him and let him rule. Or else. She has 24 hours to decide, and oh, by the way, she should go to her room now and stay there. Well, Calli isn’t all that compliant, and she remembers that her father always told her to go to a mauleon named Drake.

The mauleons are another sentient species that is trapped on this planet with the humans. Humans tend to look down on them, because you know how it is. Drake is basically the big crime lord for the mauleons and has had his hands in just about everything, including spying for the old King. So when Calliope shows up asking for help, he knows exactly what he should do. Which, you know, starts with stripping her naked and starting to have his wicked way with her. He also has plans and papers for Calli to sign. His aren’t as bad as the General’s, but they are life altering.

This is a very Cari kind of story. And I’m saying that in a good way. It’s like some of her lighter scifi stories that she’s been writing lately, with that same touch of hot sex, some humor, and some darkness. It doesn’t have as much humor as some of the other books like Prey or Blade, no talking sword for one thing, but there is still more than what would be in the Mesmer or Machinery of Desire books. There are some really intense scenes and all the conspiracies that you could possibly wish for, so yay for that. I love those things.

I like Calliope, both as Princess Calliope and as Calli. I think I prefer her best as Calli, which she’s much more down to earth, not like she is ever all hoity-toity royal, but it’s Calli who wanders the city and goes to stare at the babies and plays with the kids. I think that she is smart, kind, and will do well ruling her people, especially with Drake at her side.

Drake is smart and canny. He knows more than anyone knows that he knows. And he’s only going to let out so much knowledge at a time. I have to wonder what Drake knows at any given time. I like him. I wouldn’t trust him, unless I were Calli, not all the way. It’s hard to trust someone who may or may not know all your secrets, right down to what kind of personal hygiene products you like. 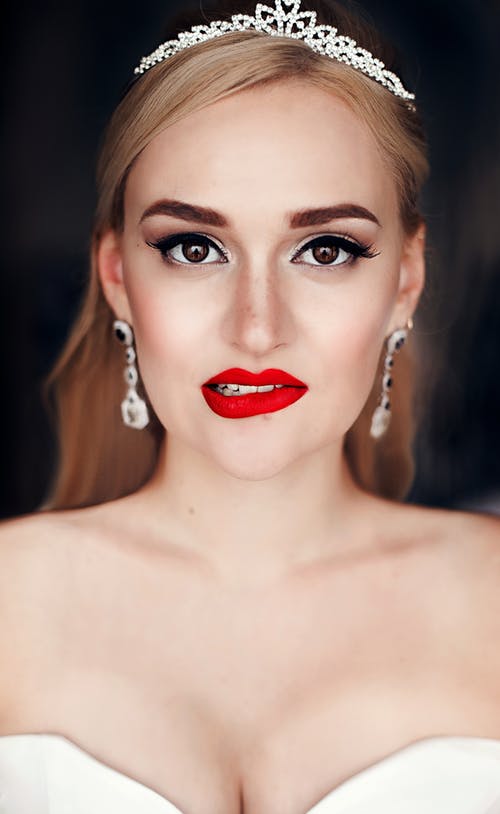 OMG, the scene with the mauleons’ ruling council is just so hot! I mean, damn.

And Sassi the robot? Maybe not quite as good as a talking sword, but still pretty awesome as humorous relief.

OK, that’s all for this one. Go check it out! Make sure to go review it when you are done. Happy reading!