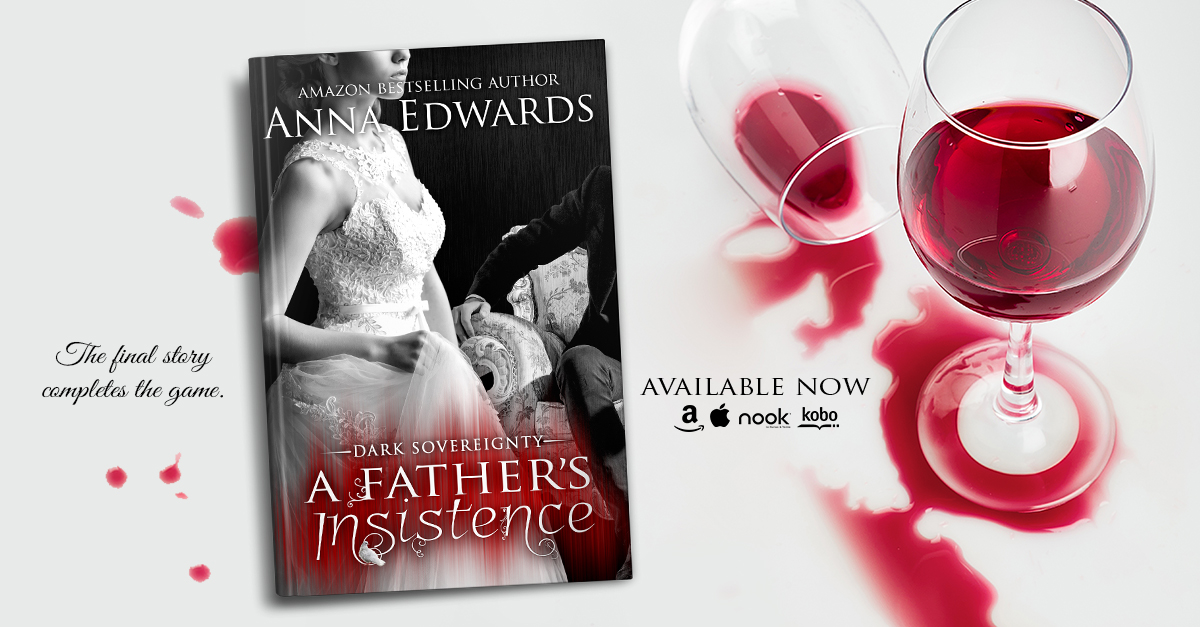 The world of Dark Sovereignty reaches its thrilling conclusion with the final installment of the international bestselling series. 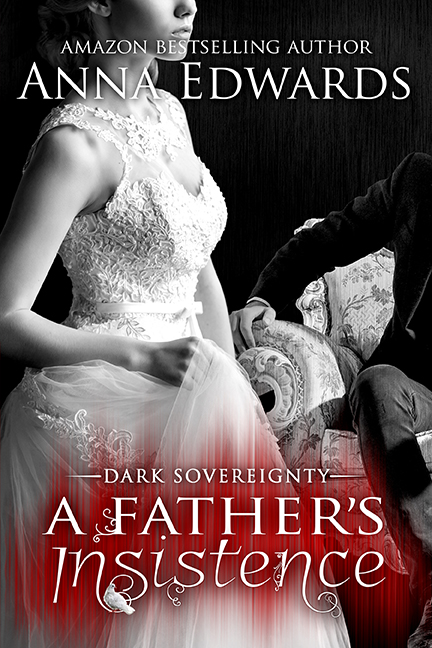 One of five women who endured horrific trials to win the hand of Nicholas Cavendish, Lady Joanna Nethercutt suffered greatly throughout the ordeal, ultimately losing to Victoria Hamilton. She swiftly finds herself sold by her own father, who’s determined she’ll be of use to him yet. For a year, she’s “trained” in preparation for marriage to Victoria’s brother, with whom she’ll be expected to produce heirs that will one day strengthen and continue the very society responsible for all of Joanna’s torment.

In the space of a breath, Theodore Hamilton is thrust into a secret society he knew nothing about, and married to a woman who seems terrified of his very existence. Suddenly, his carefree yet honorable life is filled with secrets and shadows, allies and enemies, leaving Theodore unsure who to trust…starting with his broken bride. His lure to the delicate beauty is tempered by external influence, lies and manipulation from all sides.

In this breathless conclusion to the Dark Sovereignty series, Theodore must decide where his loyalties lie, and race to destroy the evil men responsible for the immeasurable suffering of everyone he holds dear—including the wife he never wanted, but can’t possibly live without. 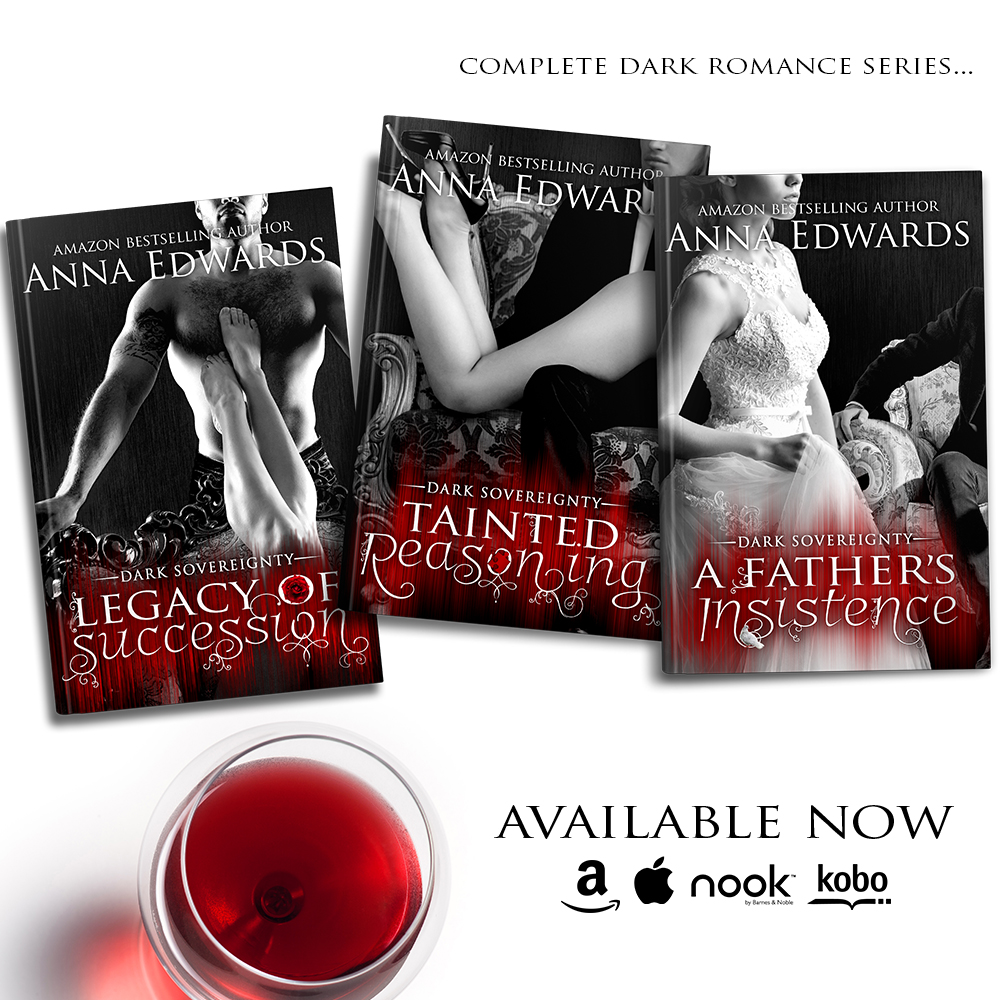 Anna hails from the rural countryside near London.  She previously worked as an accountant, and while she still does a bit of accountancy on occasion, the majority of her time is now spent writing and looking after her family.

An avid reader herself, Anna turned to writing to combat depression and anxiety after her diagnosis in 2015. She loves travel, hunky heroes with dirty mouths, demure but spunky heroines, and dramatic suspense. You will find all four woven into each of her magical stories.