It’s been a while since we have had the pleasure of a new Berserker book from Lee, and Tamed by the Berserkers was totally worth the wait.

Of all the Berserker books, even my all time favorite, Kidnapped by the Berserkers, none of the books have wrung me out the way that Tamed did. Seriously, Tamed totally destroyed each and every single one of my emotions and left me completely empty. Lee just absolutely killed it when it came to this book.

Sorrel is one of the spaewives who was rescued from the Abbey. She was supposed to be mated to Thorsteinn and Vik and even wore their mating marks, but they dropped her off with the unmated spaewives and then went out on a long patrol. After spending a long while there, she was found off the mountain with an empty sling and another spaewife who was unconscious and had a bloody head. Now, she’s about to go on trial for what she’s done, and she has no mates there to protect her since hers abandoned her. But, just in the very nick of time, up come Thorsteinn and Vik ready to save the day and their mate. The guys come up with a plot and life happens.

Of all the heroes in all the Berserker books, I have never outright and flat out disliked one. At least, not until Tamed. I really didn’t like Vik and Thorsteinn in the beginning, and frankly, it took me a long while to warm up to them. It did eventually happen, but it took them a lot to make me forgive them for everything they did. I think Sorrel forgave them before I did.

I really identified with Sorrel for so many reasons. One is that she never really felt like she fit in with the rest of the spaewives at the Abbey. She’d rather be out in a pair of breeches with her bow, hiking through the woods and hunting. She really feels like no one understands her and like no one is there for her. The majority of the other spaewives make fun of her, especially since her mates abandoned her, and her very few friends are either mated or just can’t be there with her all the time. I can totally relate to feeling like you don’t feel like you connect with anyone and that you don’t belong anywhere. I can also relate to feeling abandoned by the people who are supposed to love you, protect you, and keep you safe for the rest of forever. I mean, can you imagine how hard it is for Sorrel to see all of the other orphans mated off happily to their mates while hers have abandoned her? I can’t imagine how heartbreaking and gutwrenching that is. See why I don’t particularly like them at first?

I can’t wait for the next books in this series. I think the next one is Sister Juliet’s story, and that’s going to be a really interesting one to read. 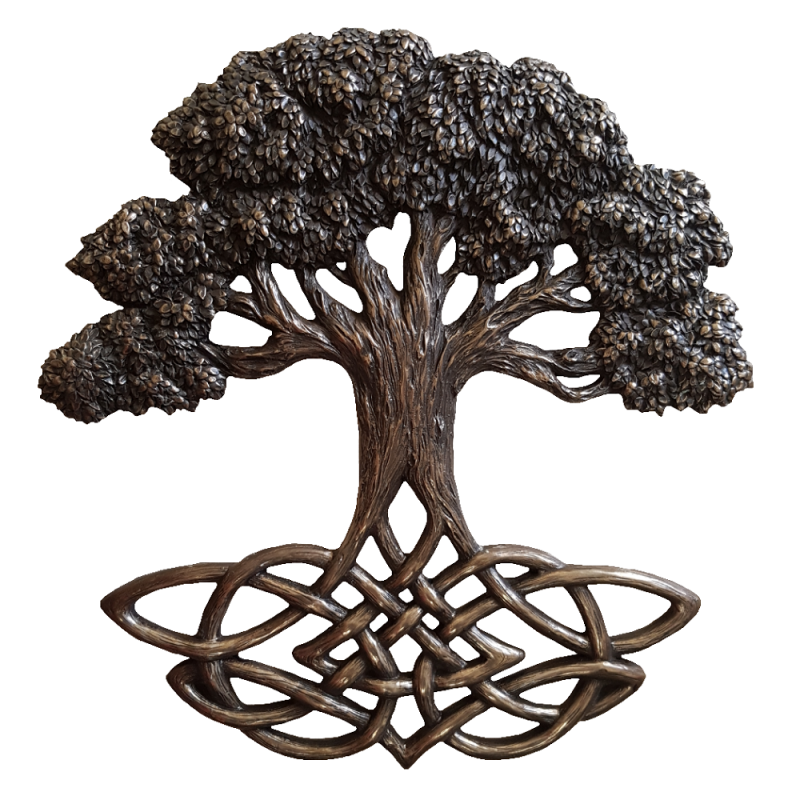 When Thorsteinn and Vik told the Alphas that Sorrel wasn’t their mate? Yeah, that right there is what made me really not like them. I was only annoyed when it turned out that they left her in the unmated spaewives house, but that? That moved annoyed to dislike. The fact that they took her out and let her blow up things made me start to like them more. I saw that they actually saw her, and they were trying really hard to tame her but not break her.

OK, that’s all I have to say on this one. Go check out all of the Berserker books. I love them so much. Happy reading!