Anna Edwards’ Oliver is the last of the Blaire’s World books released today.

Oliver is a character we’ve brushed up against before. He was loaned out to work with Maksim, which meant he knew Blaire. But now, he’s back with his own Pakhan, who almost makes Maksim look warm and fuzzy. Almost.

Oliver was born in England, but it turns out his dad was a member of the Russian Mafia who tried to run, and when Oliver was 8, they caught up to him, and Oliver then was taken into the Mafia and made to do terrible things. Twenty years later, he’s been made avtoritet, which leaves him second only to Victor, the Pakhan.

Amaya is the daughter of a man in a Mexican cartel. Her dad is trying to get in with Victor, so he’s giving her to him. Amaya thinks it’s just a loan, which has happened many times before, but nope, circumstances conspire to make it a permanent thing.

When Oliver and Amaya first meet each other’s eyes, sparks flew. Too bad that nothing could happen, because she now belongs to Victor, as does Oliver.

I love Anna Edwards, and I definitely love what she puts her characters through. She isn’t nice to them, not at all, but she also doesn’t completely destroy them. It makes the story really interesting, and it can make it hard for me to figure out what is going on. There are times I like nice, predictable books, ones that I can just figure out easy, but not all the time. Give me a good book with some twists and turns and make me not able to figure it out? Yeah, I’m a happy girl. And that’s what happened here. It isn’t the twistiest book I’ve ever read, and it isn’t the darkest of the Blaire’s World books, but the dark and the twists are there. And frankly, I think adding in more of either of those things would have ruined the careful balance that Anna worked here. 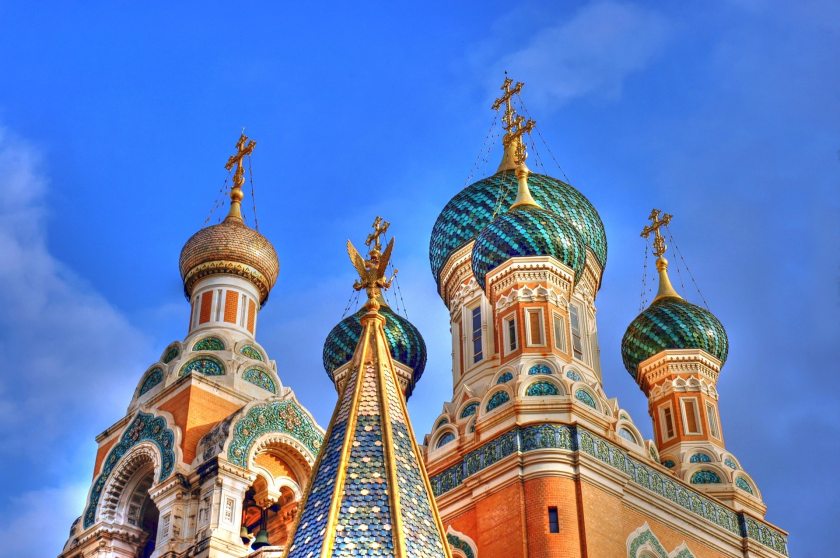 OMG, the Jacob’s Ladder that Oliver has? I’ve heard good things about those, as long as the right kind of jewelry is used. I would think that they could tear a person up, otherwise.

I did find Victor to be a huge hypocrite when it came to dealing with the guy who raped his niece, especially since you know he probably had no problem getting his dick wet in a young girl like that.