Evelina is the book that Ally Vance has decided to share with us.

Evelina has been kept in a cell in a basement under Maksim’s house. With him being all dead and all, Tatiana, his boss, tells Luka to get rid of all information and evidence that may be laying around, which includes whatever girls that happen to be in the basement. Luka gets to all the girls, but then one manages to escape from him, which means that he has to go find her.

Evelina is sneaky and tricksy. She manages to get away from him, at least for a few days, but then, sadly, he catches up to her.

I was really mad and really didn’t like Luka at the beginning. And well, frankly at the end, I’m kind of torn about him too. He’s very dark inside and quite torn. I don’t know that I would go so far as to call him an anti-hero, because I’m pretty sure that he really isn’t, but I don’t think I would go so far as a villain either. I think he’s just a guy who has been twisted by the dark forces and ends up as he is.

Evelina has a lot of inner strength, I think. She’s had to have that so that she could hang on with good old Maksim as long as she did. I have a lot of respect for her. She survived hell and visiting hell’s antechamber, and it changed her. I think it’s a lot like a refiner’s fire. You have to burn everything off to get to the pure metal. I think that this may be the pure Evelina. 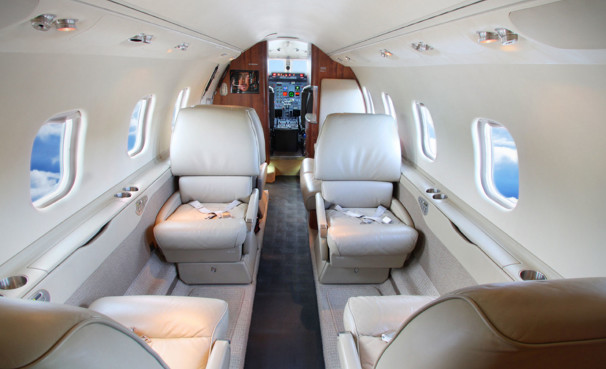 I don’t think that I like Tatiana at all, not at all. I used to like her, at least a little bit, back in the Blaire books, but not so much anymore. Because, damn, I hate her.

OK, that’s all for this one. You know what to do! Happy reading!