Beauty is, I think, my first Kirsty Dallas book, but I’m here to tell you, it won’t be my last. If she brings the dark and the emotion to every book like she did this one, she has certainly made a new fan, because damn. I know that I say that a lot of books were intense, but this one was mad intense.

So, Beauty is a young woman who was taken by a man she knows only as Virsininkas, which is apparently Lithuanian for Master. She has spent 3 years in hell with this man, and when I say hell, I truly mean hell. V and his crony Matis aren’t very nice to her at all. The book opens up to a big old sex party that gets busted up by some guys who are dressed in black tac gear with a giant red Z on the front. Beauty tries to escape, but doesn’t quite make it.

Hart was in on that raiding party and he saw a beautiful young woman who was being dragged away. Then, he finds her again when he goes to an evil man’s house to get him for his boss.

Well, since this is a dark romance, I’m sure that I don’t have to tell you that some fucked up things happen in this book. Some are very fucked up, some are poetically fucked up, and some are fucked up beautifully.

Beauty is spectacular in so many ways. She’s so profoundly broken, but I think that she’s also completely and totally whole in a whole different way. It’s a very interesting dichotomy and one that I don’t think everyone would be able to write, so well done to Kirsty for that. She is a very fascinating character that I’m intensely curious about because there is so much to her.

Hart is… I don’t want to say interesting, because I use that a lot, and I don’t think interesting is the right way to describe him anyway. Magnetic maybe, or compelling, or something similar. Whenever he is on the page, he seems larger than life and it makes him a very tangible feeling character.

The two of them together are definitely some kind of event. A hurricane or a tornado or a forest fire. One of those perfect forces of nature that is beautiful to look at, but destructive. Really, that’s the only way I think that I can describe the two of them. But honestly, so truly engrossing.

When I was reading this book, I got a flash of Beauty as kind of a demented and broken Alice in Wonderland. Not your Disney version for sure, and not even the dark video game version, but a really demented version. I think that it kind of fits. 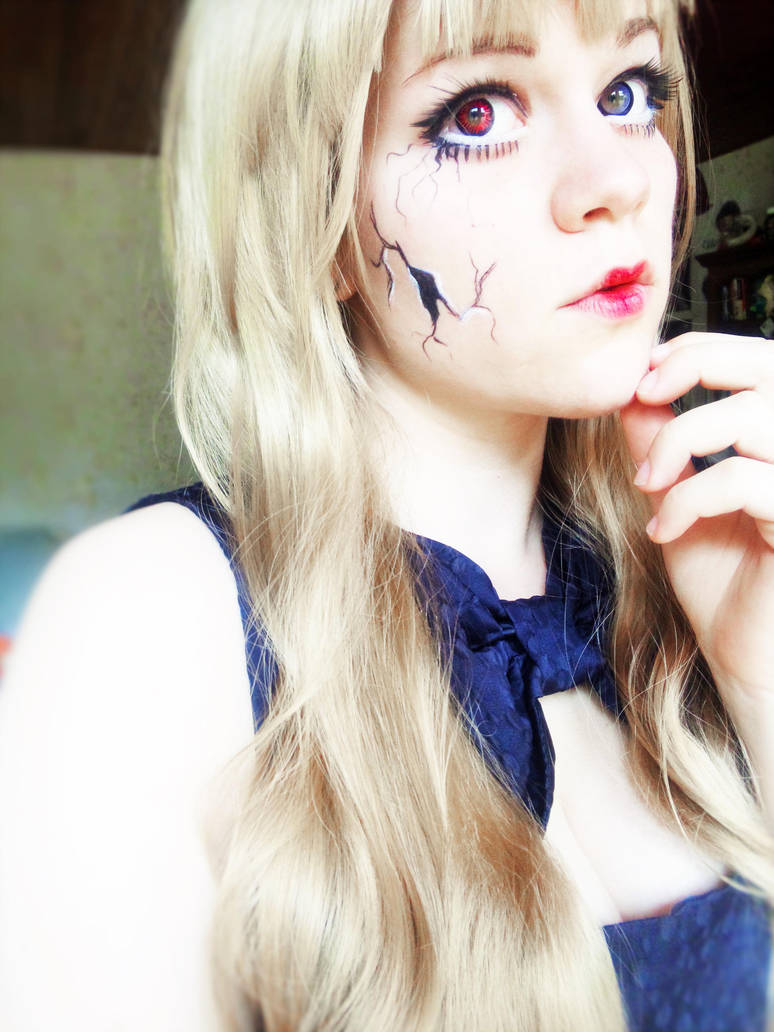 I can’t wait for part 2. I am so looking forward to it because there are so many things I need to know.

OK, that’s all for this one. Depending on when you are reading this, either pre-order this or go read it. Happy reading!